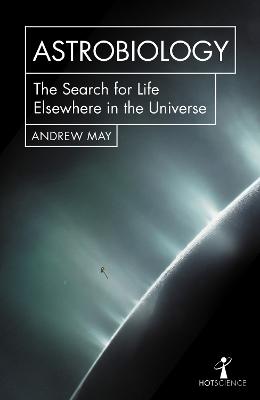 Astrobiology : The Search for Life Elsewhere in the Universe 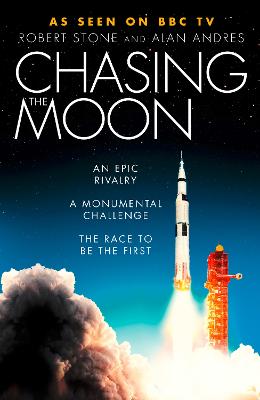 Chasing the Moon : The Story of the Space Race - from Arthur C. Clarke to the Apollo Landings

In a world divided by the ideological struggles of the Cold War, the Vietnam War and the Civil Rights Movement, more than one-fifth of the people on the planet paused to watch the live transmission of the Apollo 11 mission. To watch as humanity took a giant leap forward. 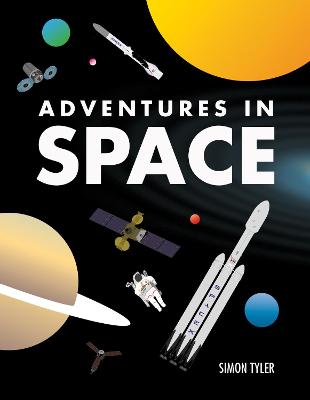 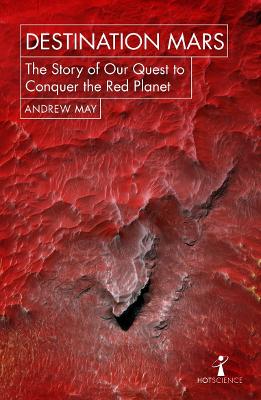 Destination Mars : The Story of our Quest to Conquer the Red Planet 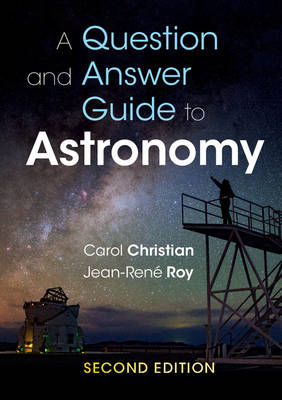 A Question and Answer Guide to Astronomy

An engaging guide for anyone who has ever wondered about the cosmos, this handy reference gives simple yet rigorous answers to hundreds of astronomical questions. This second edition includes substantial new material throughout, including the latest findings from the New Horizons, Rosetta, and Dawn space missions, and images from professional telescopes.
R 342,98 R 403,51 Arguing Science : A Dialogue on the Future of Science and Spirit

An in-depth dialogue on the nature of science between post-materialist biologist Rupert Sheldrake and renowned skeptic Michael Shermer
R 233,75 R 275,00 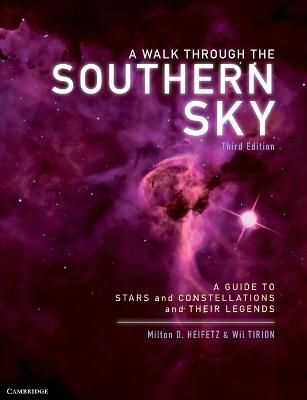 A Walk through the Southern Sky : A Guide to Stars, Constellations and Their Legends

This new edition of A Walk through the Southern Sky is a beautifully illustrated guide to the stars and constellations of the southern hemisphere. By following the simplified and easy-to-use starmaps, readers will be able to identify constellations with no equipment but normal sight and a clear night sky.
R 493,00 R 580,00 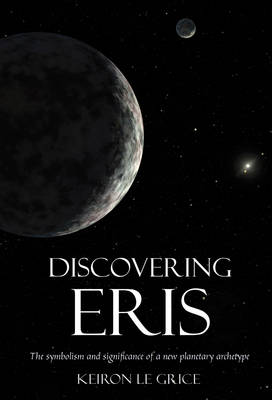 Discovering Eris : The Symbolism and Significance of a New Planetary Archetype

Explores the astrological significance of Eris, a new dwarf planet in our solar system.
R 144,00 R 180,00 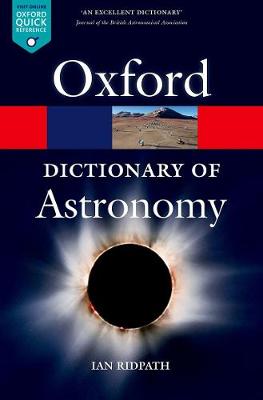 A Dictionary of Astronomy

Completely revised and updated, this dictionary contains over 4,300 entries covering all aspects of astronomy. Written by an expert team of contributors under the editorship of Ian Ridpath, it is an accessible and invaluable reference for students, professionals, and space enthusiasts.
R 271,11 R 318,95 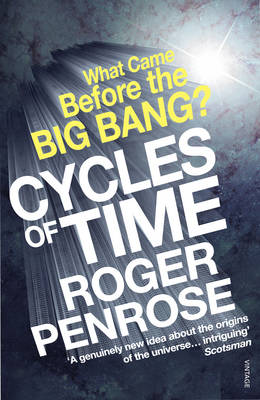 Cycles of Time : An Extraordinary New View of the Universe

Presenting various standard and non-standard cosmological models, discussing black holes in depth as well as taking in the role of the cosmic microwave background along the way, Roger Penrose argues that the Big Bang was not actually the beginning of everything - nor will it signal the end.
R 280,00 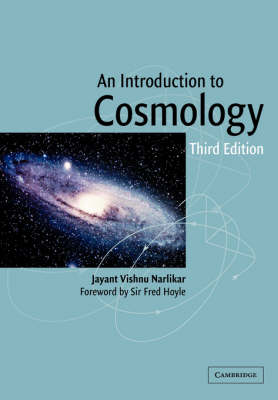 An Introduction to Cosmology

The third edition of this successful textbook is fully updated and includes important recent developments in cosmology. With 400 problems and numerous worked examples, it is suitable for advanced undergraduates and graduates on courses in theoretical physics, astrophysics or applied mathematics that include modern cosmology.
R 816,00 R 960,00 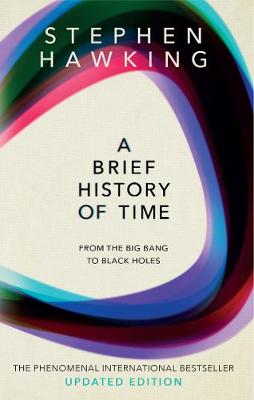 A Brief History Of Time : From Big Bang To Black Holes

Was there a beginning of time? It begins by reviewing the great theories of the cosmos from Newton to Einstein, before delving into the secrets which still lie at the heart of space and time, from the Big Bang to black holes, via spiral galaxies and strong theory.
R 178,50 R 210,00