365 Ways to be More Stoic : A day-by-day guide to practical stoicism 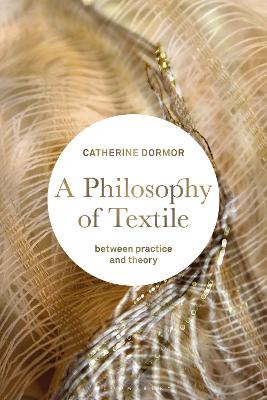 A Philosophy of Textile : Between Practice and Theory

Textile is at once a language, a concept and a material thing. Philosophers such as Plato, Deleuze and Derrida have notably drawn on weaving processes to illustrate their ideas, and artists such as Ann Hamilton, Louise Bourgeois and Chiharu Shiota explore matters such as the seam, the needle and thread, and the flow of viscous materials in their work. Yet thinking about textile and making textile are often treated as separate and distinct practices, rather than parallel modes. This beautifull
R 714,00 R 840,00 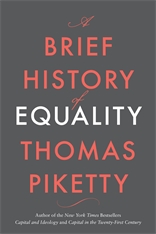 A Brief History of Equality

In this powerful new work, Thomas Piketty reminds us that rising inequality is not inevitable. Over the centuries, we have been moving toward greater equality. Piketty guides us with elegance and concision through the great movements that have made the modern world and shows how we can learn from them to make equality a lasting reality.
R 575,00

After : A Doctor Explores What Near-Death Experiences Reveal About Life and Beyond

After is a ground-breaking book for anyone curious about the scope of the human mind, the nature of consciousness, and the pursuit of a meaningful life. 'Absorbing and convincing' Daily Mail An Independent book of the month ___ What happens when we die? Ten per cent of people whose hearts stop, and then restart, report near-death experiences. Stories of lights, tunnels and reunion with late loved ones have been relayed - and dismissed - since ancient times. But when Dr Bruce Greyson's pat
R 265,00 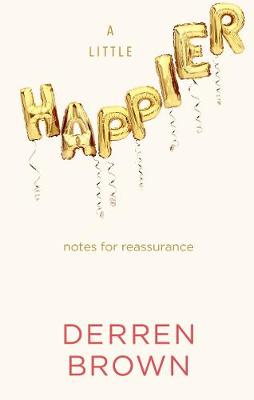 A Little Happier : Notes for reassurance

Brilliant . But if we can learn to separate what we can control - our thoughts and actions - from all else beyond our control, we can find a surer footing with which to greet the world and experience our own concept of happiness.
R 215,00 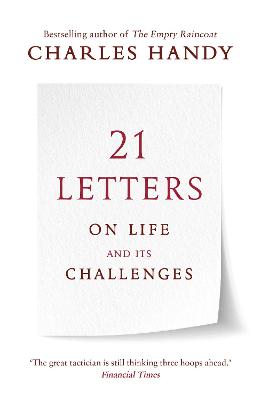 21 Letters on Life and Its Challenges

His work on broader issues and trends - such as Beyond Certainty and The Second Curve - has changed the way we view society.In his new book, Handy builds on a life's work to glimpse into the future and see what challenges and opportunities the next generation faces.
R 240,00 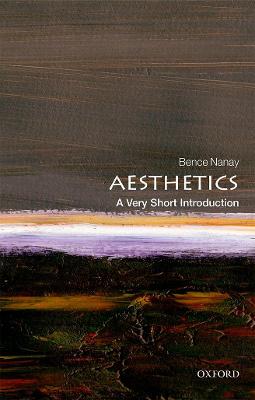 Bence Nanay introduces aesthetics, a branch of philosophy that explores the nature of art, beauty, and taste. Looking beyond traditional artistic experiences, he defends the topic from accusations of elitism, and shows how more everyday experiences such as the pleasure in a soft fabric or falling leaves can become the subject of aesthetics.
R 131,95 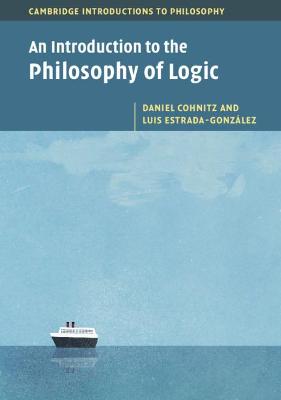 An Introduction to the Philosophy of Logic

The first comprehensive textbook covering the interrelations between topics in the philosophy of logic in an accessible, non-technical, and up-to-date way. Avoiding complex jargon, this book engages with metaphysics of logic, logical pluralism, and the meaning of logical constants, and will be a highly important resource for students of philosophy.
R 440,00 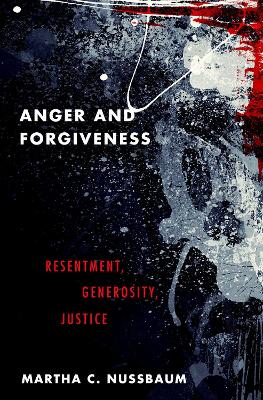 Anger is not just ubiquitous, it is also popular. Many people think it is impossible to care sufficiently for justice without anger at injustice. Many believe that it is impossible for individuals to vindicate their own self-respect or to move beyond an injury without anger. To not feel anger in those cases would be considered suspect. Is this how we should think about anger, or is anger above all a disease, deforming both the personal and the political? 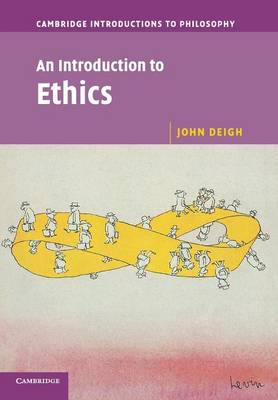 An Introduction to Ethics

This book examines the central questions of ethics through a study of theories found in the great ethical works of Western philosophy. The core chapters cover egoism, the eudaimonism of Plato and Aristotle, act and rule utilitarianism, modern natural law theory, Kant's moral theory, and existentialist ethics.
R 530,00

African ethics : An anthology of comparative and applied ethics

This volume on African ethics, centred on Ubuntu and its relevance today. Important contemporary issues are explored, such as African bioethics, business ethics, traditional African attitudes to the environment and the possible development of a new form of democracy based on indigenous African political systems.
R 295,00

Explains why innovation and controversy are valued in the arts, bringing together philosophy, art theory, and many examples. This work discusses blood, beauty, culture, money, sex, web sites, and research on the brain's role in perceiving art. It is suitable for the public, introductory students, and teachers in the arts.
R 126,95