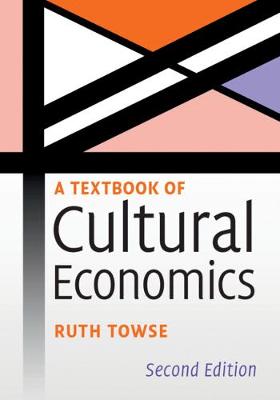 A Textbook of Cultural Economics 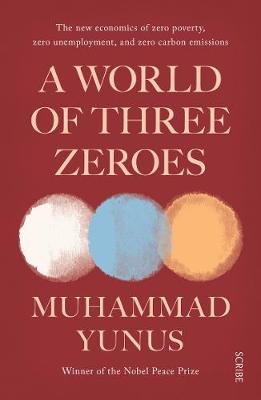 A Nobel Peace Prize-winner outlines his radical economic vision for a better future.

Muhammad Yunus is the economist who invented microcredit, founded Grameen Bank, and earned a Nobel Peace Prize for his work towards alleviating poverty. Here, he proposes his vision for a new kind of capitalism, where altruism and generosity are valued as much as profit making, and where individuals not only have the capacity to lift themselves out of poverty, but also to affect real change fo
R 212,50 R 250,00 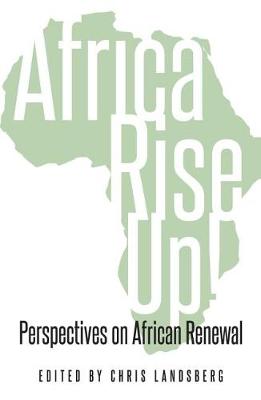 From politics to economics, science and engineering, this book raises the bar on the debate about the place of Africa in the world. Africa Rise Up! interrogates the historical and contemporary forces, agency, and factors that combine to affect the location of the continent in the global order.
R 318,75 R 375,00 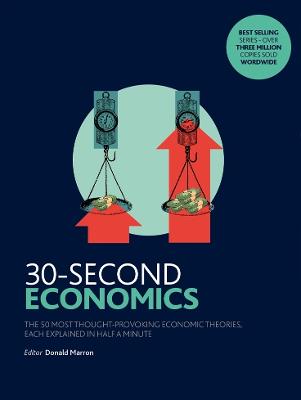 30-Second Economics : The 50 Most Thought-Provoking Economic Theories, Each Explained in Half a Minute

Takes the top 50 economic theories and explains them to the general reader. From Marxism to Mercantilism, this title presents the 'crash' course in economic theory.
R 212,50 R 250,00 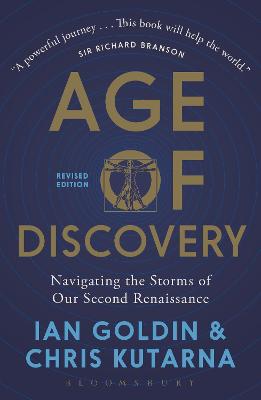 Now is humanity's best moment. And our most fragile. Global health, wealth and education are booming. Scientific discovery is flourishing. But the same forces that make big gains possible for some of us deliver big losses to others-and tangle us together in ways that make everyone vulnerable.

We've been here before. The first Renaissance, the time of Columbus, Copernicus, Gutenberg and others, redrew all maps of the world, liberated information and shifted Western civilization from the
R 242,25 R 285,00 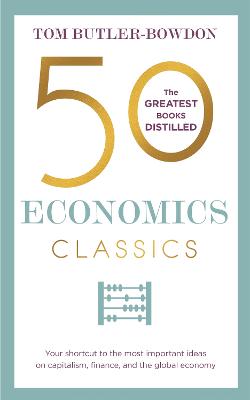 50 Economics Classics : Your shortcut to the most important ideas on capitalism, finance, and the global economy

A Banquet of Consequences: The Reality of Our Unusually Uncertain Economic Future 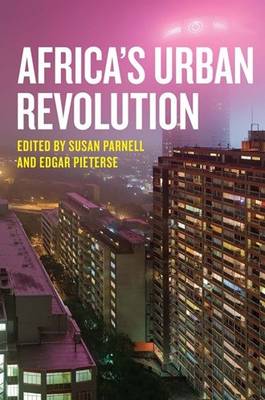 The facts of Africa's rapid urbanisation are startling. By 2030 African cities will have grown by more than 350 million people and over half the continent's population will be urban. Yet in the minds of policy-makers, scholars and much of the general public, Africa remains a quintessentially rural place.
R 382,50 R 450,00 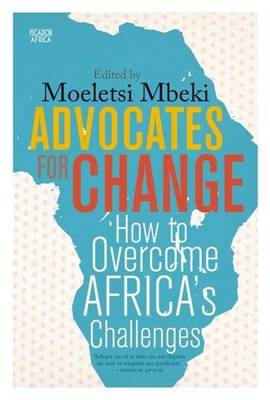 Advocates for change : How to overcome Africa’s challenges 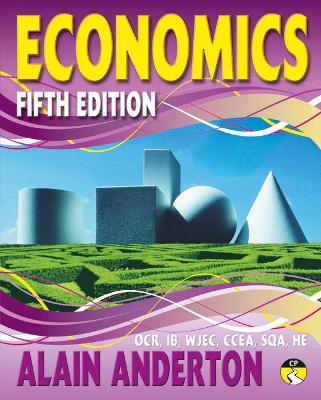 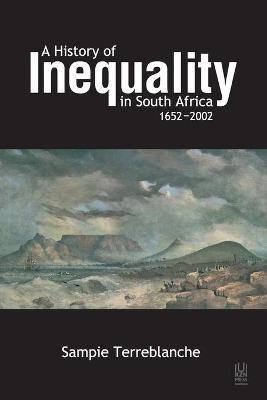 This title analyses the work of numerous historians on inequality and exploitation in South Africa around a single theme: the systematic and progressive economic exploitation of indigenous people by settler groups.
R 242,25 R 285,00 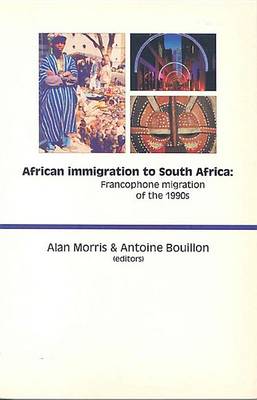 African Immigration to South Africa : Francophone Migration of the 1990s