Adventures Of The Yorkshire Shepherdess

The further adventures of the star of Our Yorkshire Farm and bestselling author Amanda Owen, as she takes us back to the Yorkshire Dales with her delightful family.
R 161,50 R 190,00

Food is a central obsession in all cultures, the media, and society. Our future supply of food is filled with risk, and history tells us that lack of food leads to war. Julian Cribb describes a new food system capable of meeting our global needs on this hot and overcrowded planet.
R 170,00 R 200,00 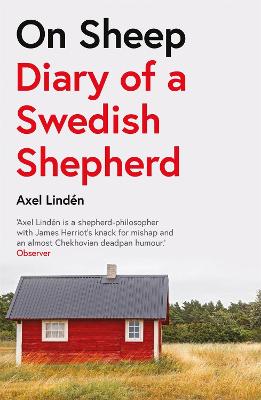 On Sheep : Diary of a Swedish Shepherd

Norwegian Wood meets The Tao of Pooh meets a flock of Swedish sheep in this playful, profound and philosophical diary written by a literary academic turned novice shepherd.
R 182,75 R 215,00 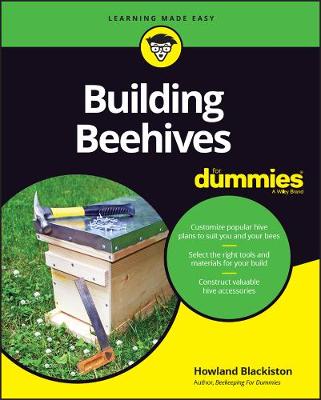 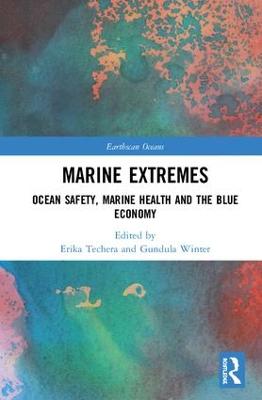 Marine extremes, as they are conceived of in this volume, encompass environments, activities, events and impacts. Extreme environments found in and around our oceans, including the deep sea and seabed as well as the frozen polar regions, are being seriously affected by both extreme behaviours (dumping and discharge of waste, illegal fishing and piracy) and extreme events (storms, tsunamis, extreme waves and marine heatwaves). The aim of this book is to highlight the multi-disciplinary knowledge
R 2 936,75 R 3 455,00 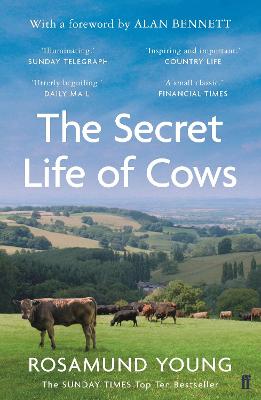 The Secret Life of Cows

WITH A FOREWORD BY ALAN BENNETT

'A lovely, thoughtful little book about the intelligence of cows.' James Rebanks, author of The Shepherd's Life

Cattle of the ages

In this majestic book, Cyril Ramaphosa reveals his passion and love for cattle as he introduces us to the magnificent Ankole cattle, originating in Uganda, and now, through his intervention, flourishing in South Africa.
R 722,50 R 850,00 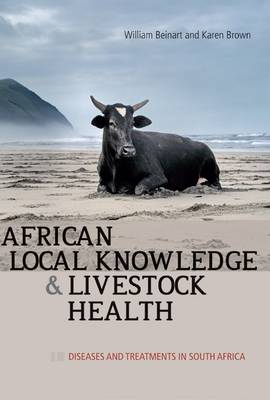 Understanding local knowledge has become a central academic project among those interested in Africa and developing countries. In South Africa, land reform is gathering pace and African people hold an increasing proportion of the livestock in the country.
R 149,60 R 176,00 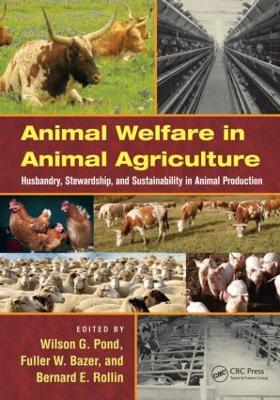 What constitutes animal welfare? With animals being used for companionship, service, research, food, fiber, and by-products, animal welfare is a topic of great interest and importance to society. As the world's population continues to increase, a major challenge for society is the maintenance of a strong and viable food system, which is linked to the well-being and comfort of food animals. Animal Welfare in Animal Agriculture: Husbandry, Stewardship, and Sustainability in Animal Production expl
R 1 789,25 R 2 105,00

Case studies of emerging farmers and agribusinesses in South Africa 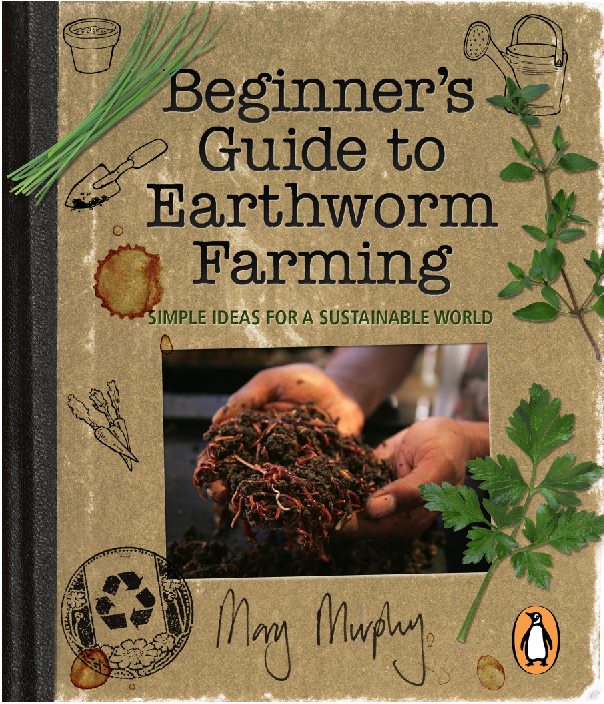 If you are concerned about the health of our planet then turn your attention to what lies under your feet. In the soil below are creatures at work that play a pivotal role in producing the food we eat and impacting the quality of our food crops.
R 153,00 R 180,00

International guidelines and standards for the design, implementation and assessment of livestock interventions to assist people affected by humanitarian crises, LEGS expands the commitment in the Sphere handbook towards supporting livelihood assets, presenting clear and practical options for supporting livestock during and following disasters.
R 463,25 R 545,00