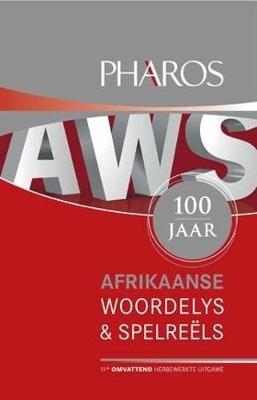 This edition of Community Development: Breaking the cycle of poverty is strengthened by the inclusion of extensive support material. More practical case studies, specifically relevant to the South African environment, have been added and questions on the case studies are included in the book.
R 362,95 R 427,00 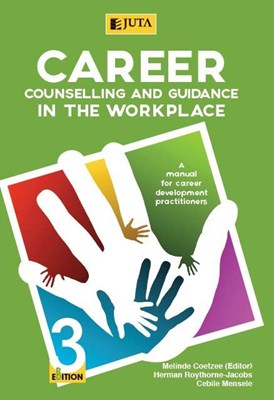 Career counselling and guidance in the workplace : A manual for career development practitioners

The third edition of this market-leading textbook on career counselling and guidance in the workplace has been extensively updated to reflect classical and the latest research and theory in career development theory and intervention as these apply to the 21st century organisational context.
R 462,40 R 544,00 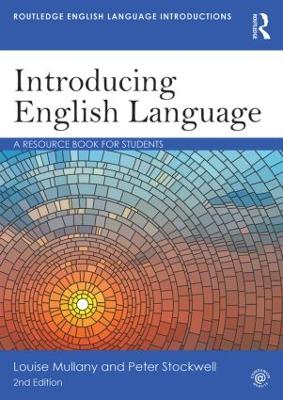 
Assuming no prior knowledge, books in the series offer an accessible overview of the subject, with activities, study questions, sample analyses, commentaries and key readings - all in the same volume. The innovative and flexible `two-dimensional' structure is built around four sections - introduction, development, exploration and extension - which offer self-containe
R 250,75 R 295,00 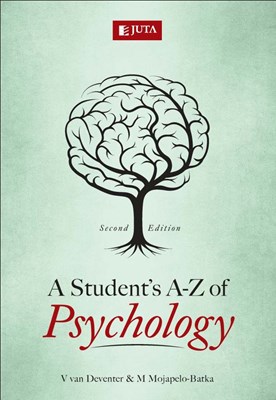 A student's A-Z of psychology 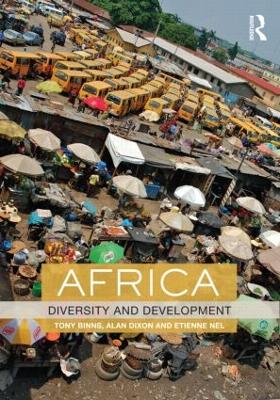 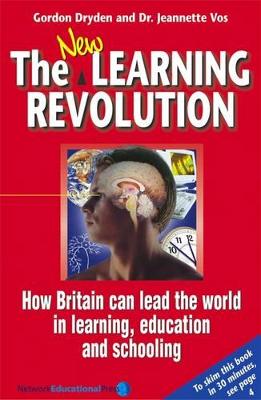 The New Learning Revolution : How Britain Can Lead the World in Learning, Education and Schooling 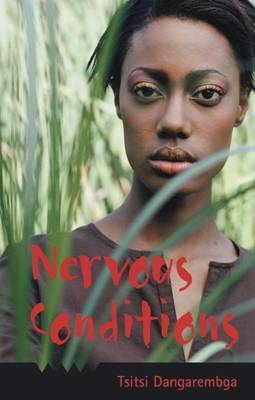 Tambudzai dreams of education, but her hopes only materialise after her brother's death, when she goes to live with her uncle. At his mission school, her critical faculties develop rapidly, bringing her face to face with a new set of conflicts involving her uncle, his education and his family. Tsitsi Dangarembga's quietly devastating first novel offers a portrait of Zimbabwe, where enlightenment brings its own profound dilemmas.
R 250,75 R 295,00

This second edition remains the most practical guide to testing language. It has a new chapter on testing young learners.
R 510,00 R 600,00 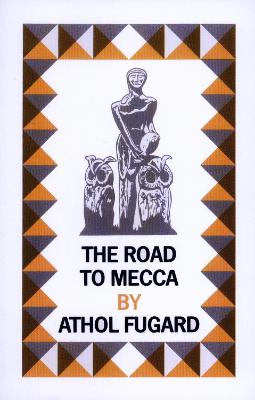 The Road to Mecca

A South African pastor and a young teacher from Cape Town battle over the fate of an eccentric elderly widow. 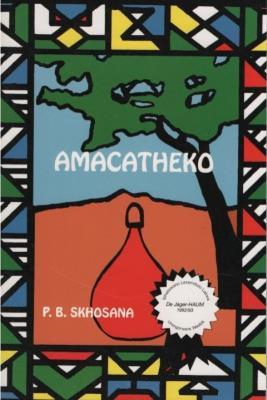