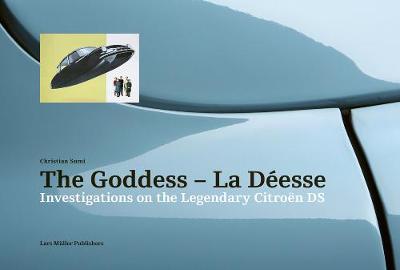 At its presentation in 1955, the Citroen DS was a sensation and a magnet for designers, philosophers, and politicians alike. No other automobile was able to combine form and technology so coherently and seemingly effortlessly. Radical in its implementation and revolutionary in terms of comfort and safety, the DS is one of the most innovative design icons of the twentieth century. In collaboration with Lars Muller Publishers, the Swiss architect Christian Sumi published the new edition of AS in
R 1 020,00 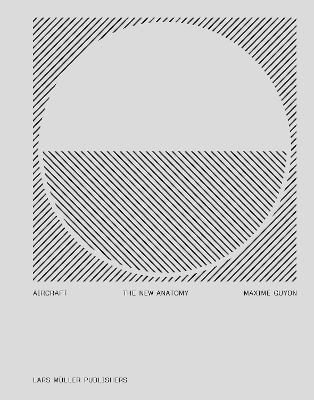 Aircraft is a project combining the field of the aviation industry as well as the conventions of the photography medium. Maxime Guyon meticulously dissects various techno-species with distinct aerial machinery fragments, leading us to an anthropological visual research. His series is composed of digital photographs of large-scale aerospace subjects, with a specific light treatment that replicates the codes of advertising photography. Combining the principle of "form follows function" and our po
R 731,00 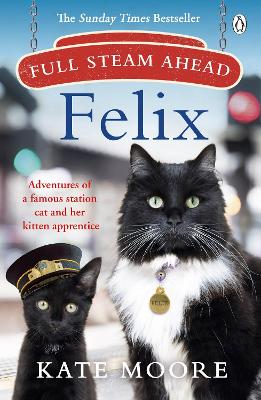 Full Steam Ahead, Felix : Adventures of a famous station cat and her kitten apprentice

THE SUNDAY TIMES BESTSELLER 'FULL OF FUNNY AND HEART-WARMING STORIES' Sunday Express Curl up with a purrfect cosy tale of the exciting adventures of Felix and Bolt! Felix, Senior Pest Controller at Huddersfield station, has been at the heart of a close-knit community since the day she arrived as a kitten. But now, having risen to fame, everyday life at the station has become rather hectic; while reporters and fans clamour for a glimpse of her, Felix and her human co-workers find themsel
R 185,00 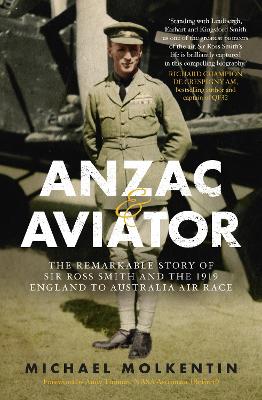 Anzac and Aviator : The Remarkable Story of Sir Ross Smith and the 1919 England to Australia Air Race 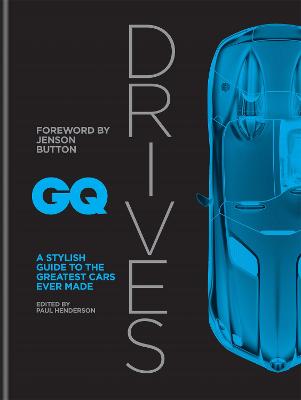 GQ Drives : A Stylish Guide to the Greatest Cars Ever Made

A celebration of the world's finest cars, from stylish classics to the latest jaw-dropping models, as chosen by the experts at GQ.
R 505,75 R 595,00 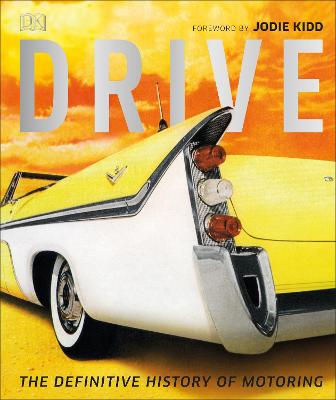 Includes a foreword by Jodie Kidd.

From the public's amazement at the idea of a horseless carriage to today's excitement for driverless vehicles, find out everything you need to know about motoring from 1895 to the present day.

Begin your journey through the history of motoring with Drive, and weave your way through the twists and turns of the early days, through to how the motorcar has shaped the modern world over the last century. 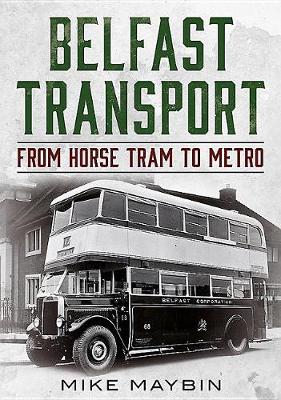 `Belfast Transport' is the story of public transport in the city from the early horse buses of the late nineteenth century to the modern Metro buses of the early twenty-first century. Mainly through pictures, it tells the story of the services which evolved and the accompanying captions illustrate not only the vehicles but their context.
R 318,75 R 375,00 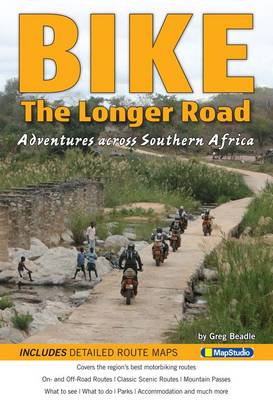 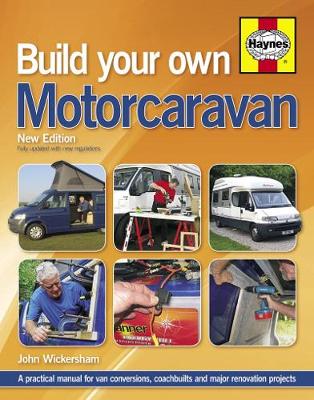 Build Your Own Motorcaravan : A practical manual for van conversions, coachbuilts and major renovation projects

Designing and building your own motorcaravan gives you the freedom to create a distinctive holiday home tailored to your needs - and also enables you to control the cost. Whether you want to fit out a van, renovate a camper, revive an old model or build one from scratch, this manual will take you every step of the way. This new edition includes up-to-date information on electrical systems and water supplies, as well as sought-after storage options and weight-saving tips when working with wood.
R 544,00 R 640,00 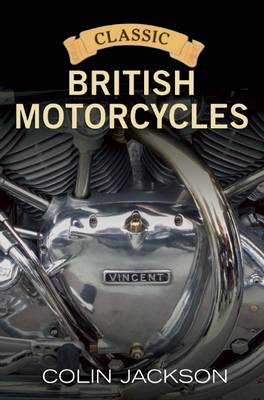 Until the 1950s, even into the '60s, British motor cycle makers ruled the roost such as Scott, Rudge, BSA, Norton and Vincent. Gloriously illustrated and written by a world-leading authoritarian figure on powered motorcycling, Classic British Motorcycles tells of a fascinating yesteryear when Britain was a leading pioneer of motorcycling.
R 531,25 R 625,00 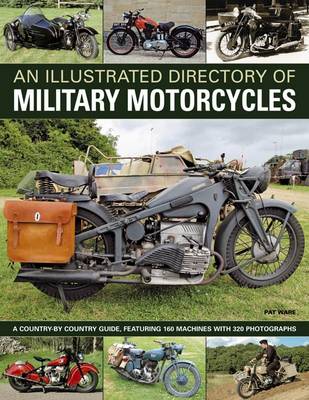 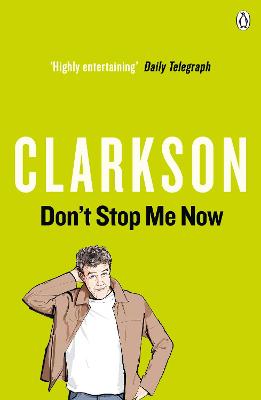 Takes time out to consider: the madness of Galapagos tortoises; the similarities between Jeremy Paxman and AC/DC's bass guitarist; the problems and perils of being English God's dumbest creation; then there are the cars: whether it's the poxiest little runabout or an exotic, firebreathing supercar, no one does cars like Clarkson.
R 195,50 R 230,00