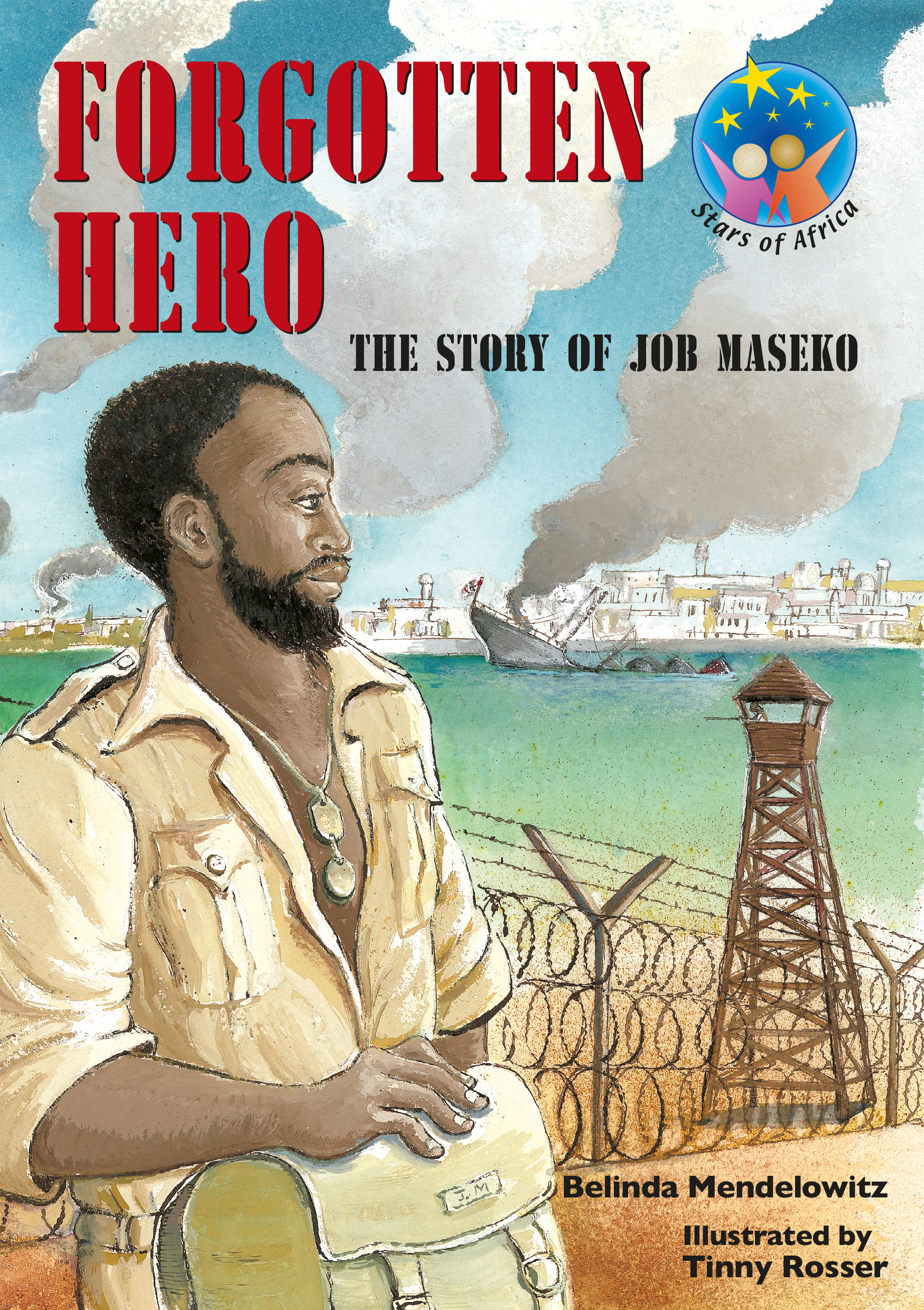 Job Maseko was a South African hero who fought in the Second World War. He was sent to North Africa to drive army trucks, but the Germans took him prisoner after a short time. While he was a prisoner of war, Job made many brave decisions and carried out daring, brave acts.
R 75,65 R 89,00 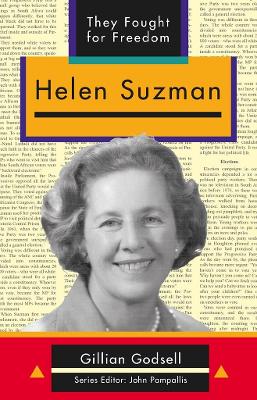 I stand for simple justice, equal opportunity and human rights. They are indispensable elements in a democratic society and well worth fighting for.'
Helen Suzman (1917–2009) is an example of courage and integrity.
R 113,05 R 133,00 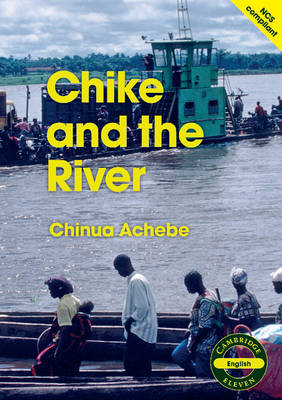 Chike was keen to visit the River Niger. He requested money from his uncle, who refused. Whilst in Onitsha, he washed cars and got the money. Whilst on the other side, he lost track of time and missed the last boat back. Chike's breathtaking adventures began.
R 80,75 R 95,00 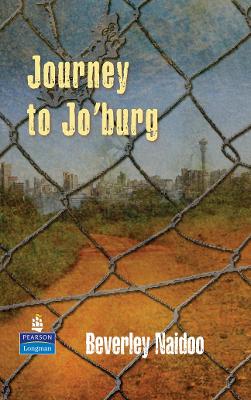 Separated from their mother by the harsh social and economic conditions prevalent among blacks in South Africa, thirteen-year-old Naledi and her younger brother make a journey of over 300 kilometers to find her in Johannesburg.
R 172,55 R 203,00 What would have happened if Jimmy had not met the Greenplanet people? Would he have been able to save his mother from Stanley, and his evil plans? Would the school have remained in the iron grip of Mr Snodgrass? Read about the Bubblemen and their spacecraft from Greenplanet.
R 114,75 R 135,00 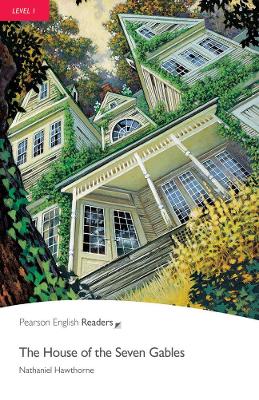 Level 1: The House of the Seven Gables

Classic / American English
The House of the Seven Gables is the home of an important family: the Pyncheons. They have the house and a lot of land, but no money and many problems. Is there a curse on the family? This is a story about money, murder, and love.
R 78,20 R 92,00 Cambridge Eleven is a growing series of original literature written principally for 13 to 17 year-old readers. Titles are only published in the language they were originally written in. Cambridge Eleven refers to the eleven official languages of South Africa, and not the number of titles in the series.
R 49,26 R 57,95 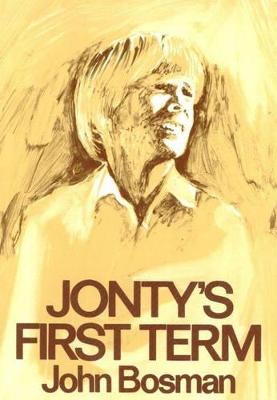 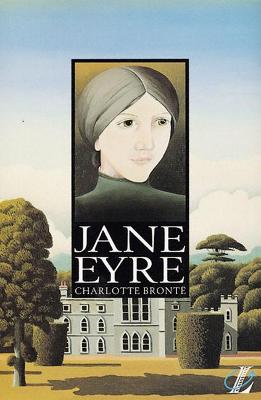 Orphaned and penniless, Jane Eyre arrives as governess at the home of the brooding Mr Rochester. Before long he has captured her heart. But what terrible secret lurks in the attic of Thornfield Hall?
R 172,55 R 203,00 James grew up as an orphan who had to leave school at an early age to begin working, yet he became one of South Africa's most respected advocates of democracy, an independent thinker and tireless fighter for justice. They Fought for Freedom tells the life stories of southern African leaders who struggled for freedom and justice.
R 113,05 R 133,00 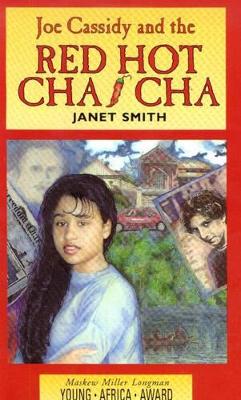