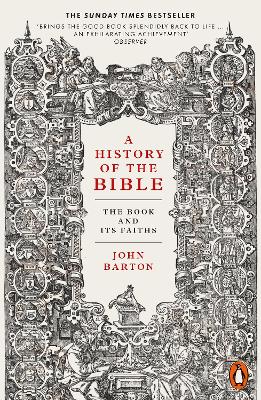 A History of the Bible : The Book and Its Faiths

WINNER OF THE 2019 DUFF COOPER PRIZE A SUNDAY TIMES BESTSELLER 'With emotional and psychological insight, Barton unlocks this sleeping giant of our culture. In the process, he has produced a masterpiece.' Sunday Times The Bible is the central book of Western culture. For the two faiths which hold it sacred, it is the bedrock of their religion, a singular authority on what to believe and how to live. For non-believers too, it has a commanding status: it is one of the great works of world liter
R 340,00 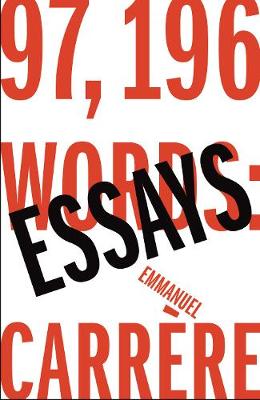 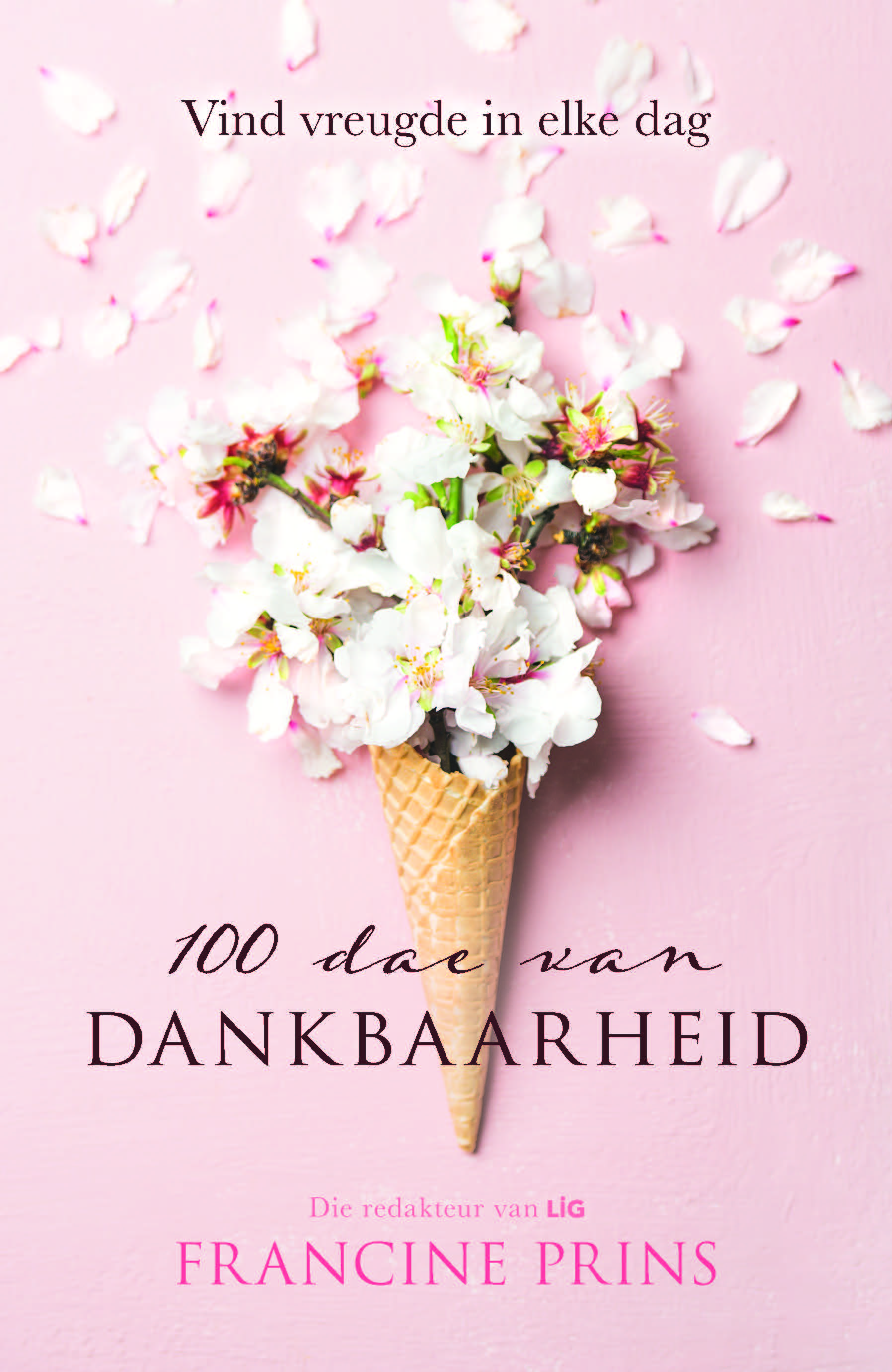 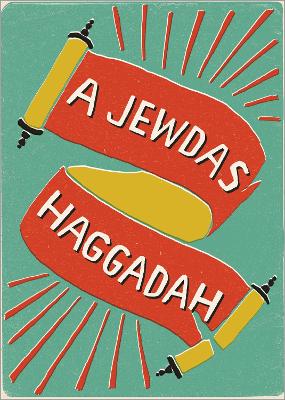 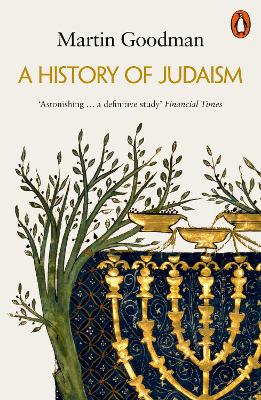 A History of Judaism

'An absolute godsend ... Goodman has done both Jews and non-Jews a great service with this book, encapsulating most of Jewish thought over four millennia into one extraordinarily readable volume' Julia Neuberger, Literary Review

A panoramic history of Judaism from its origins to the present

Judaism is by some distance the oldest of the three Abrahamic religions. Despite the extraordinarily diverse forms it has taken, the Jewish people have believed themselves bound to God
R 289,00 R 340,00 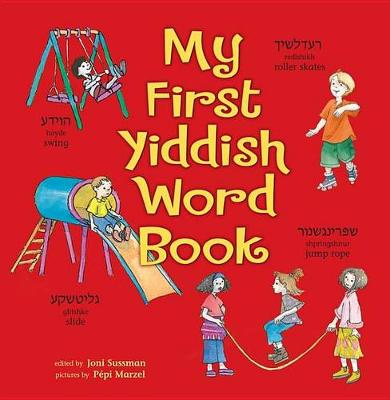 Did you know that Yiddish is written in Hebrew letters but pronounced more like German? Introduce your kids to their mama loshen (mother tongue) and open the door to their cultural heritage!
R 204,00 R 240,00 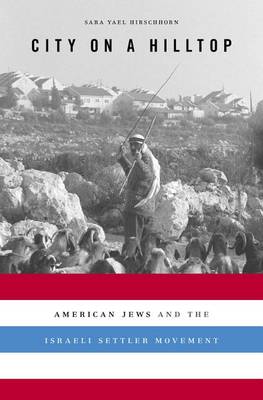 City on a Hilltop: American Jews and the Israeli Settler Movement

Since Israel's 1967 war, more than 60,000 Jewish-Americans have settled in the occupied territories, transforming politics and sometimes committing shocking acts of terrorism. Yet little is known about why they chose to live at the center of the Israeli-Palestinian conflict. Sara Yael Hirschhorn unsettles stereotypes about these liberal idealists.
R 607,75 R 715,00 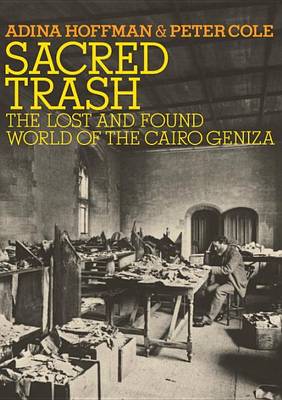 One May day in 1896, at a dining-room table in Cambridge, England, a meeting took place between a Romanian-born maverick Jewish intellectual and twin learned Presbyterian Scotswomen, who had assembled to inspect several pieces of rag paper and parchment. It was the unlikely start to what would prove a remarkable, continent-hopping, century-crossing saga that has in many ways revolutionized our understanding of Jewish history, religion, and culture. In Sacred Trash, MacArthur-winning poet and tra
R 246,50 R 290,00 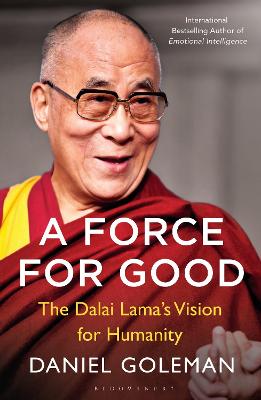 A Force for Good : The Dalai Lama's Vision for Our World

'It is not enough merely to espouse a noble vision, the Dalai Lama tells us - we need to move toward it. The Dalai Lama's vision beckons us all. Every one of us can be a force for good' The Dalai Lama has for decades travelled the world, meeting people from all backgrounds and sharing with them his wisdom and compassion. In his encounters with everyone, from heads to state to inhabitants of shanty towns, he has come across similar problems: values that help the wealthy to advance beyond the poo
R 221,00 R 260,00 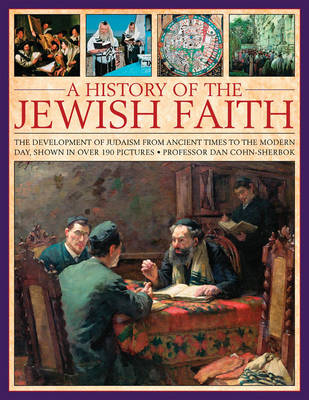 History of the Jewish Faith

A concise account of Judaism from ancient, rabbinic and medieval times to the present day.
R 174,25 R 205,00 Tells the story of Judaism from the Medieval ghettos through the Enlightenment to the tragedy of the Holocaust and the birth of modern Israel, with over 250 illustrations.
R 174,25 R 205,00 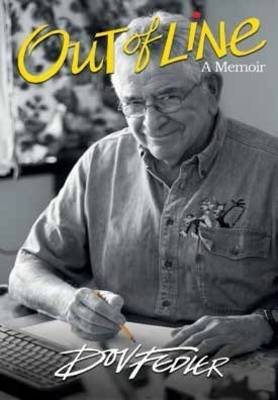 Dov Fedler was a laatlammetjie, born and bred in Johannesburg in 1940 just as Hitler was getting into his stride. A third child was not on his parents' 'want-list'. It was hard enough supporting two much older children and a printing business struggling to exist.
R 212,50 R 250,00