Communities of the Qur'an : Dialogue, Debate and Diversity in the 21st Century

An exploration of the rich diversity of communities reading the Qur'an around the world today
R 369,75 R 435,00 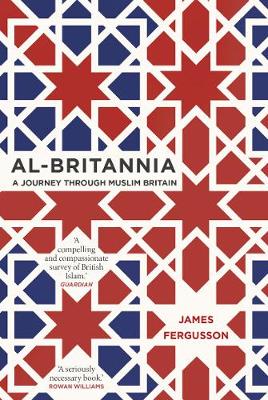 'A MUST READ.' MIQDAAD VERSI, MUSLIM COUNCIL OF BRITAIN

'A COMPELLING AND COMPASSIONATE SURVEY OF BRITISH ISLAM.' THE GUARDIAN 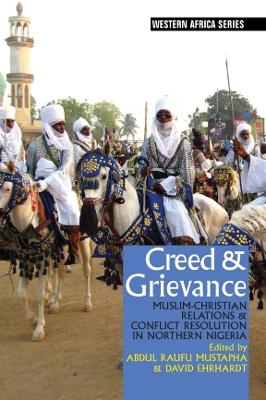 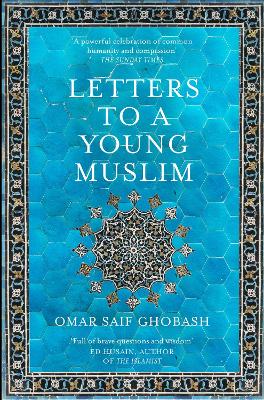 Letters to a Young Muslim

From the Ambassador of the UAE to Russia comes a bold and intimate exploration of what it means to be a Muslim in the twenty-first century.
R 161,50 R 190,00 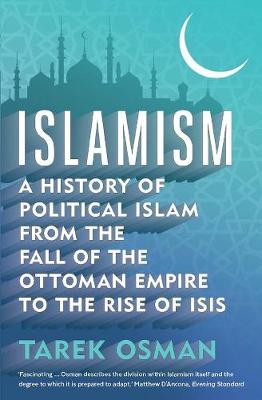 Islamism : A History of Political Islam from the Fall of the Ottoman Empire to the Rise of ISIS

An incisive analysis of Islamist movements in the Middle East

A political, social, and cultural battle is currently raging in the Middle East. On one side are the Islamists, those who believe Islam should be the region's primary identity. In opposition are nationalists, secularists, royal families, military establishments, and others who view Islamism as a serious threat to national security, historical identity, and a cohesive society. 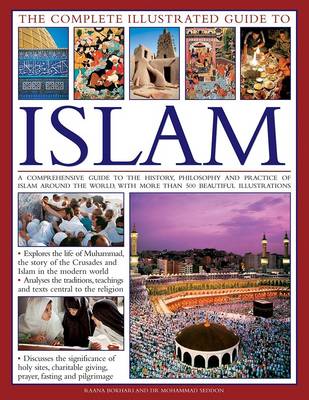 The Complete Illustrated Guide to Islam : A Comprehensive Guide to the History, Philosophy and Practice of Islam Around the World, with More Than 500 Beautiful Illustrations 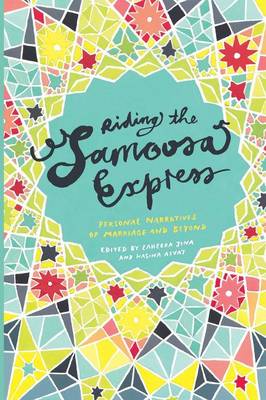 Riding the Samoosa Express : Personal narratives of marriage and beyond

This book is an anthology of honest reflections, advices and anecdotes compiled for Muslim women reflecting on marriage, and for all others interested in hearing Muslim women's voices.
R 187,00 R 220,00 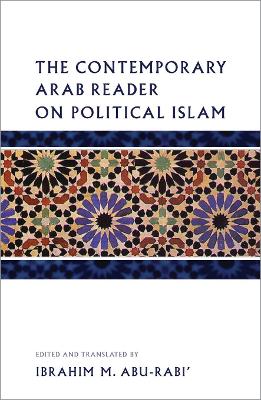 A comprehensive collection of contemporary writings on political Islam from key thinkers in the field. Includes a substantial introduction.
R 620,50 R 730,00 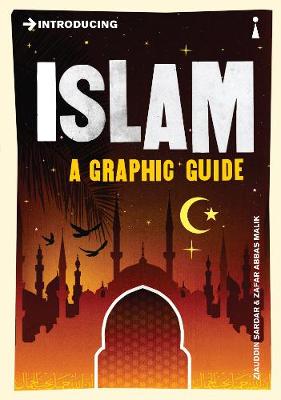 Islamic culture has produced some of the finest achievements of humanity. This title offers a look into this sometimes misunderstood faith.
R 165,75 R 195,00 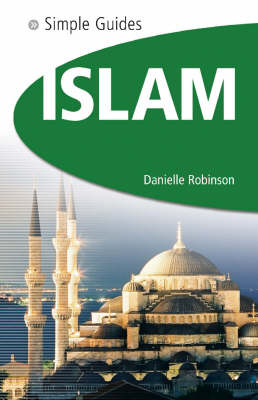 Offers an introduction to Islam. This guide presents descriptions of the key concepts, beliefs and practices of Islam.
R 204,00 R 240,00 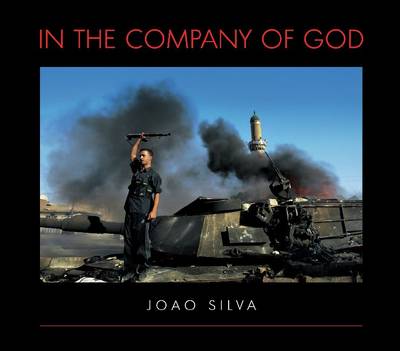 In the Company of God

Portrays Iraqi Shiite Muslims in a period of occupation and transition. This photographic compilation, recorded over 12 months, captures the Shiites' intense commitment to their faith and their indomitable spirit of sacrifice.
R 382,50 R 450,00 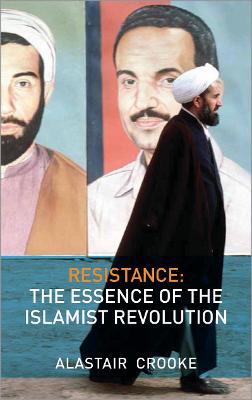 Resistance: The Essence of the Islamist Revolution

A compelling account of the origins of the Islamist Revolution and the ideas and energy mobilising the Islamic world
R 514,25 R 605,00