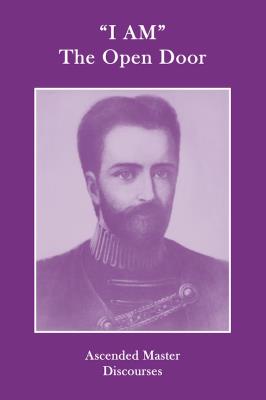 "I AM" The Open Door : Ascended Master Discourses

When Jesus said, "I AM the open door," he was referring to the I AM Presence of God that is the life force of every individual. The Ascended Masters, beings who once lived on Earth, have become one with that Inner Presence. Here they teach how to bring that God Consciousness into daily life.These Masters appeared visibly to give
R 128,00 R 160,00 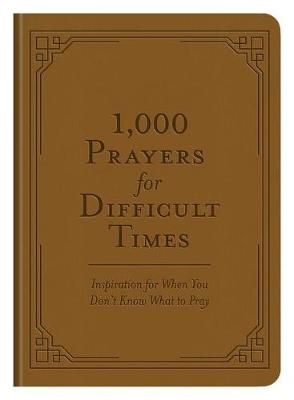 1,000 Prayers for Difficult Times : Inspiration for When You Don't Know What to Pray 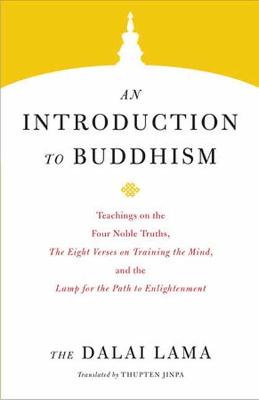 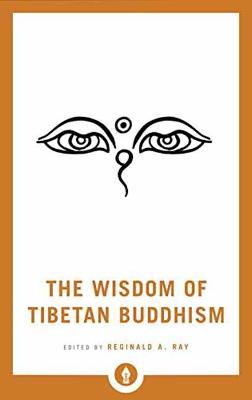 The Wisdom Of Tibetan Buddhism

Here is a portable collection of inspiring readings from the revered masters of Tibetan Buddhism. The Wisdom of Tibetan Buddhism includes quotations from major lineage figures from the past such as Padmasambhava, Atisha, Sakya Pandita, Marpa, Milarepa, and Tsongkhapa. Also featured are the writings of masters from contemporary times including the Dalai Lama, Dudjom Rinpoche, Khyentse Rinpoche, Sakya Tridzin, Ch gyam Trungpa, and others. Topics include cultivating compassion, letting go of ego, l
R 199,75 R 235,00 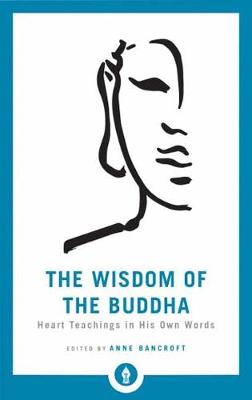 The Wisdom Of The Buddha : Heart Teachings in His Own Words

Here is the core of the Buddha's teaching in his own words, as it was memorized word-for-word by his disciples and written down two hundred years after his death. These selections from the Buddhist scriptures deal with the search for truth, the way of contemplation, life and death, living in community, and many other topics, serving as an excellent introduction to the Buddha's teaching. Whether addressed to monks and nuns, householders, outcastes, or thieves, the Buddha's teachings are character
R 199,75 R 235,00 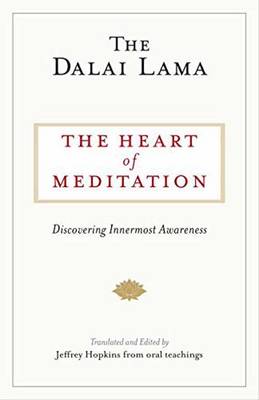 The Dalai Lama deftly connects how training the mind in compassion for other beings is directly related to--and in fact a prerequisite for--the very pinnacle of Buddhist meditation. He presents his understanding, confirmed again and again over millennia, that the cultivation of both compassion and wisdom is absolutely critical to progress in meditation and goes into great depth on how this can be accomplished. 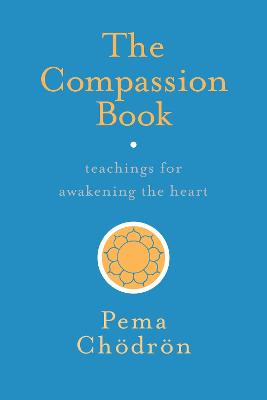 Originally published in 2007 as Always maintain a joyful mind: and other lojong teachings on awakening compassion and fearlessness.
R 229,50 R 270,00 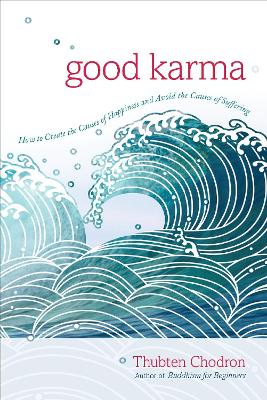 Lojong, or "mind-training" is a practice that has gained astonishing popularly in recent years-because it works in transforming hearts and minds. Here is a presentation of lojong teachings that predates the "slogan" practice with which people have become so familiar through the books of Pema Ch dr n and others, and that is every bit as powerful for imbuing the mind with intelligence and the heart with compassion. It is Thubten Chodron's commentary on a Tibetan poem with the imposing title "Wheel
R 259,25 R 305,00 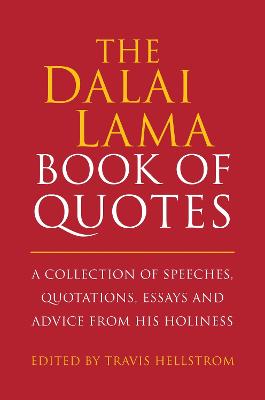 For centuries, millions upon millions of people have sought out the wisdom of the Dalai Lama. Tenzin Gyatso, the current and 14th Dalai Lama, has travelled the world, spreading his personal doctrine of compassion and understanding. His sage words resonate with all who hear him speak, encompassing topics as grand as world peace and as simple as learning to love ourselves. The Dalai Lama Quotes Book compiles his best quotes, speeches and advice in one place. Organised into sections by themes, The
R 229,50 R 270,00 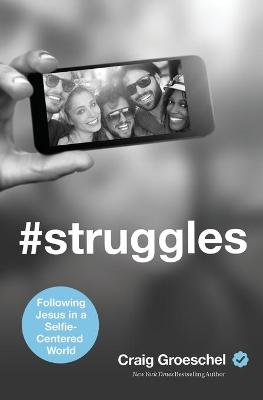 #Struggles by New York Times bestselling author Craig Groeschel helps readers who are desperate to take back their lives as Christ followers. He shows them how cut through our selfie-centered world and rediscover the biblical values---such as authenticity, compassion, contentment, rest, and more---that bring us closer to Jesus.
R 178,46 R 209,95 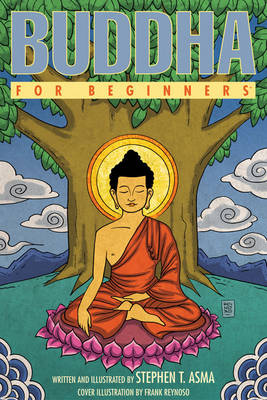 "An illustrated, graphic-novel-style primer on the teachings of Buddha. With a biting sense of humor and an ability to speak to the general reader, the author presents a funny, accurate, and credible romp through the life of Buddha"--Provided by publisher.
R 318,75 R 375,00 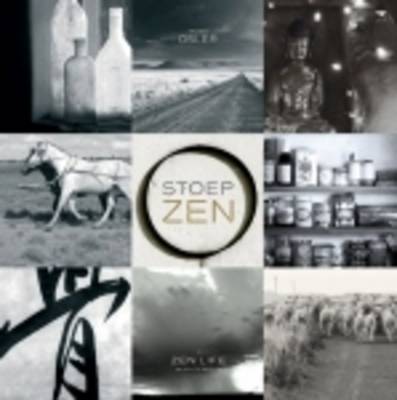 Lao Tsu meets Oom Schalk Lourens in this delightful meditation on what it means to practise Zen in a changing South Africa.
R 250,75 R 295,00