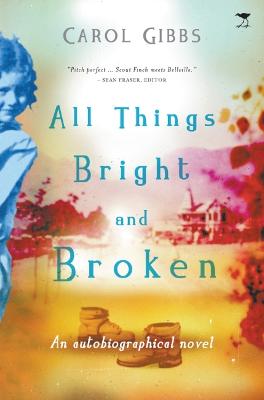 All things bright and broken

This debut autobiographical novel by a compassionate and deeply perceptive writer is raw, funny and moving. It is the story of Colleen, the little girl who has to wear boots to support her weak ankles, seen through her eyes and told in her own words.
R 204,00 R 240,00 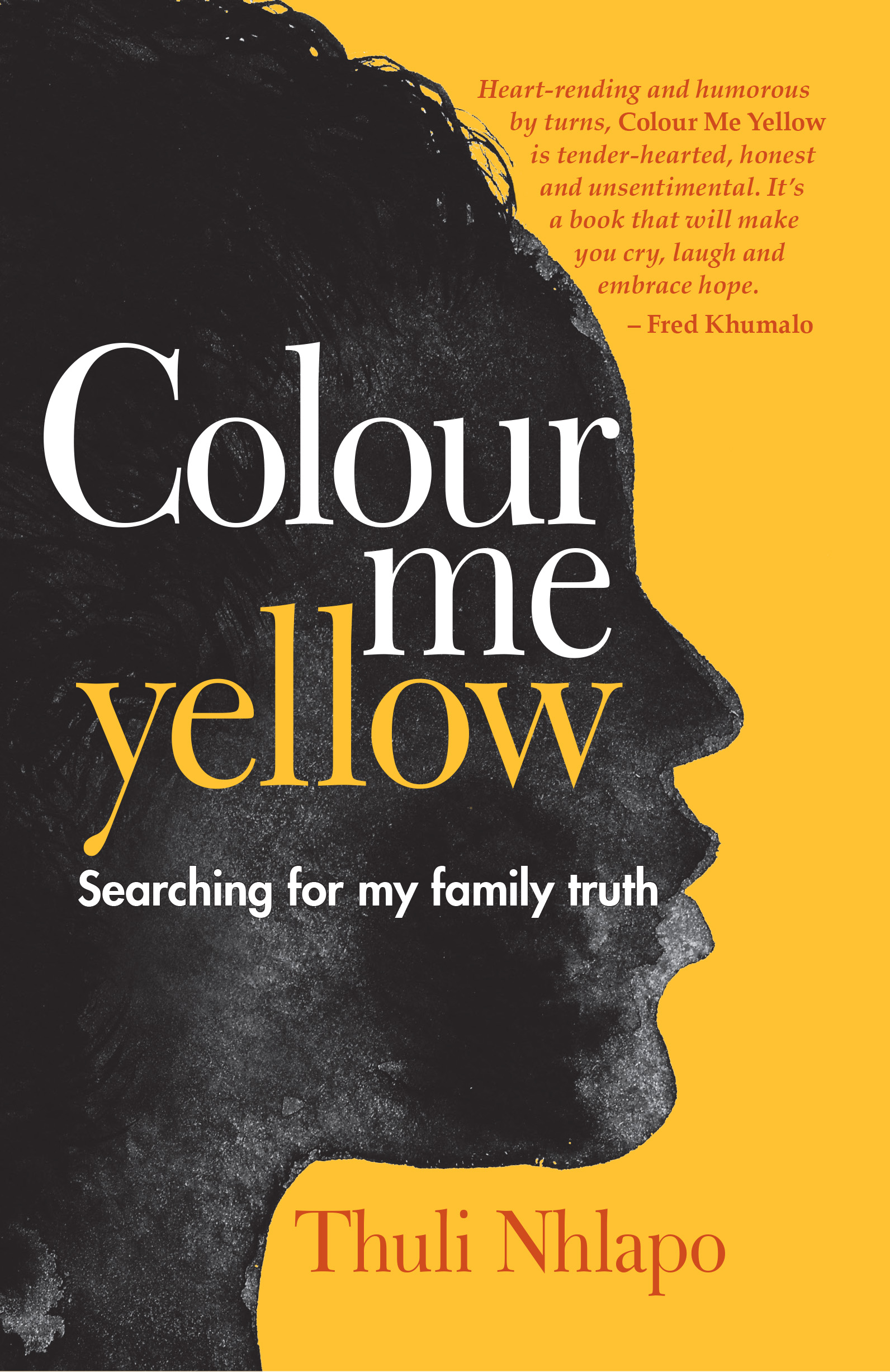 Thuli Nhlapo was seven years old when she realised that no one called her by name. Known as "Yellow”, she was bullied at home and at school. Years later, Thuli is still haunted by her childhood experiences and confronts her mother. Thuli then embarks on years of searching for the truth. In the process, she uncovers unsettling family secrets.
R 220,00 R 275,00 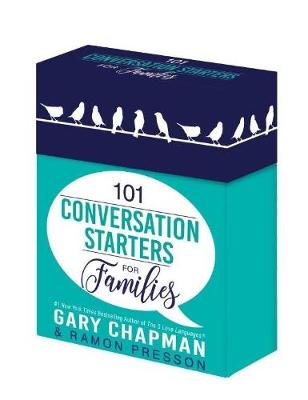 A treasure trove of 101 fun and thought-provoking questions to help families get the conversation started. The key to any successful relationship is open and meaningful communication. Unfortunately, this is not something that comes naturally to all of us.
R 76,45 R 89,94 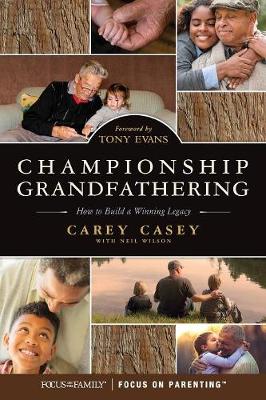 Championship Grandfathering : How to Build a Winning Legacy

What's so important about being a grandfather? Everything!

Don't make the mistake of thinking that you're not on the playing field anymore and that your championship days are over. As an elder of the family, you play a vital role in your grandchild's future. You will leave a legacy for that child and your family, but what will it be? And how do you make sure it's the best legacy possible? 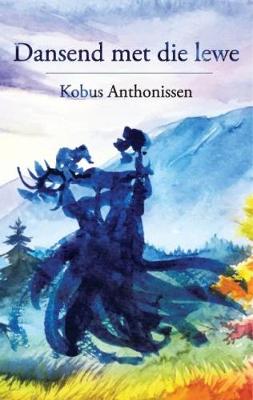 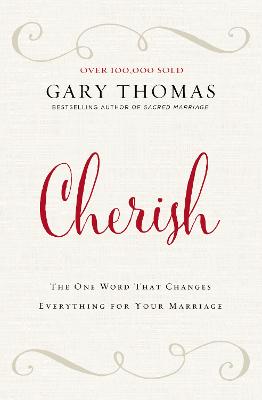 Cherish : The One Word That Changes Everything for Your Marriage

A countless number of marriages right now consist of two people just going through the motions. Thomas insists that this pattern can be reversed when husbands and wives learn to cherish one another in proven, loving, and everyday actions and words. Ultimately, Cherish can help bring hope, light, and life into any marriage.
R 178,46 R 209,95 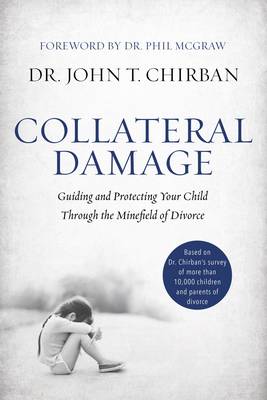 Collateral Damage : Guiding and Protecting Your Child Through the Minefield of Divorce

Based on research from more than 10,000 surveys from children and parents of divorce, Collateral Damage presents parents with an overview of the impact that divorce has on their children and offers ways to better serve their needs at this critical time.
R 220,96 R 259,95 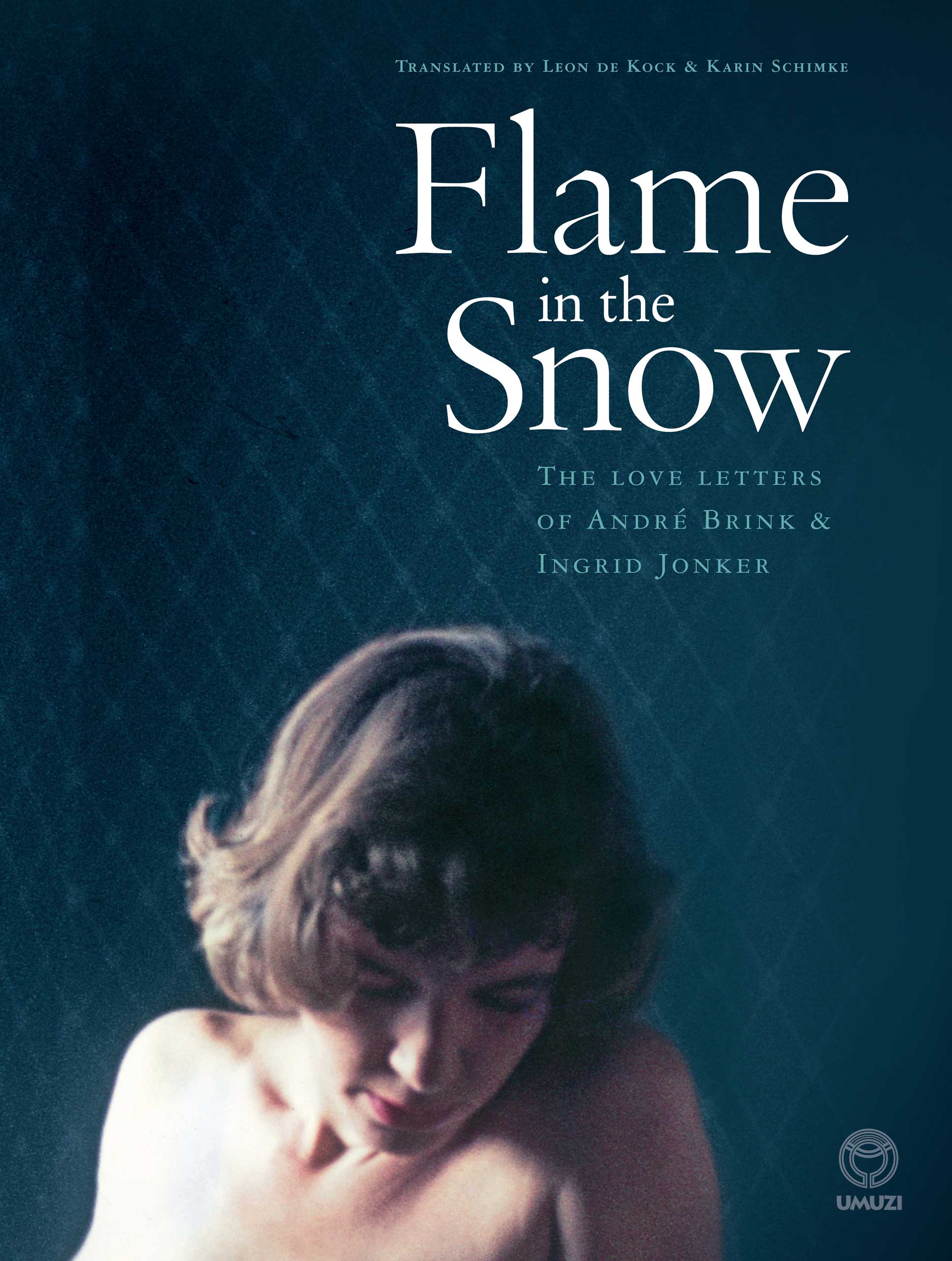 Flame in the snow

In a telegram dated 29 April 1963, thirty-year-old Afrikaans poet Ingrid Jonker thanks Andre Brink, a young novelist of twenty-eight, for flowers and a letter he sent her. In the more than two hundred letters that followed this telegram, one of South African literature’s most famous love affairs unfolds.
R 297,50 R 350,00 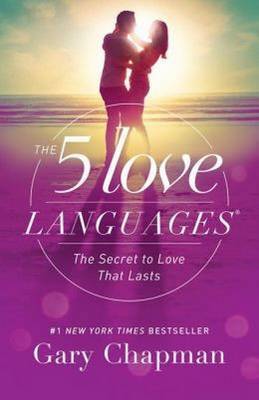 5 Love Languages: The Secret to Love That Lasts

Dr. Chapman explains how people communicate love in different ways, and shares the wonderful things that happen when men and women learn to speak each other's language.
R 195,50 R 230,00 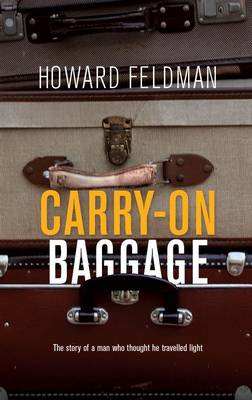 Howard Feldman was a high-flying commodity trader, living a seemingly perfect life, with a perfect wife and perfect children, in an unbelievably perfect world.
R 144,50 R 170,00 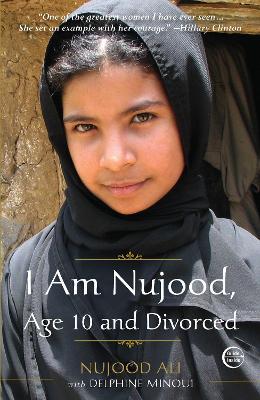 I am Nujood, Age 10 and Divorced

The internationally bestselling true story of the remarkable 10-year-old Yemeni girl who dared to defy her country's most archaic traditions by fighting for a divorce. [Ali] set an example with her courage.--Hillary Clinton.
R 216,75 R 255,00 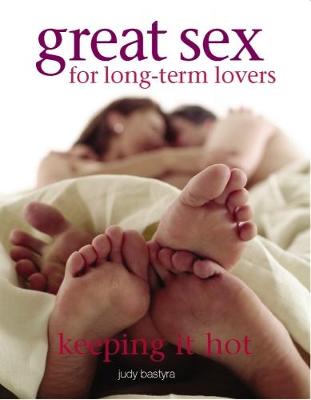 Contains more than 200 beautiful and often explicit photographs including step-by-step sequences to demonstrate everything from the basics to more advanced positions. Includes sensitive advice on seeking help with relationship and sexual problems.
R 208,25 R 245,00