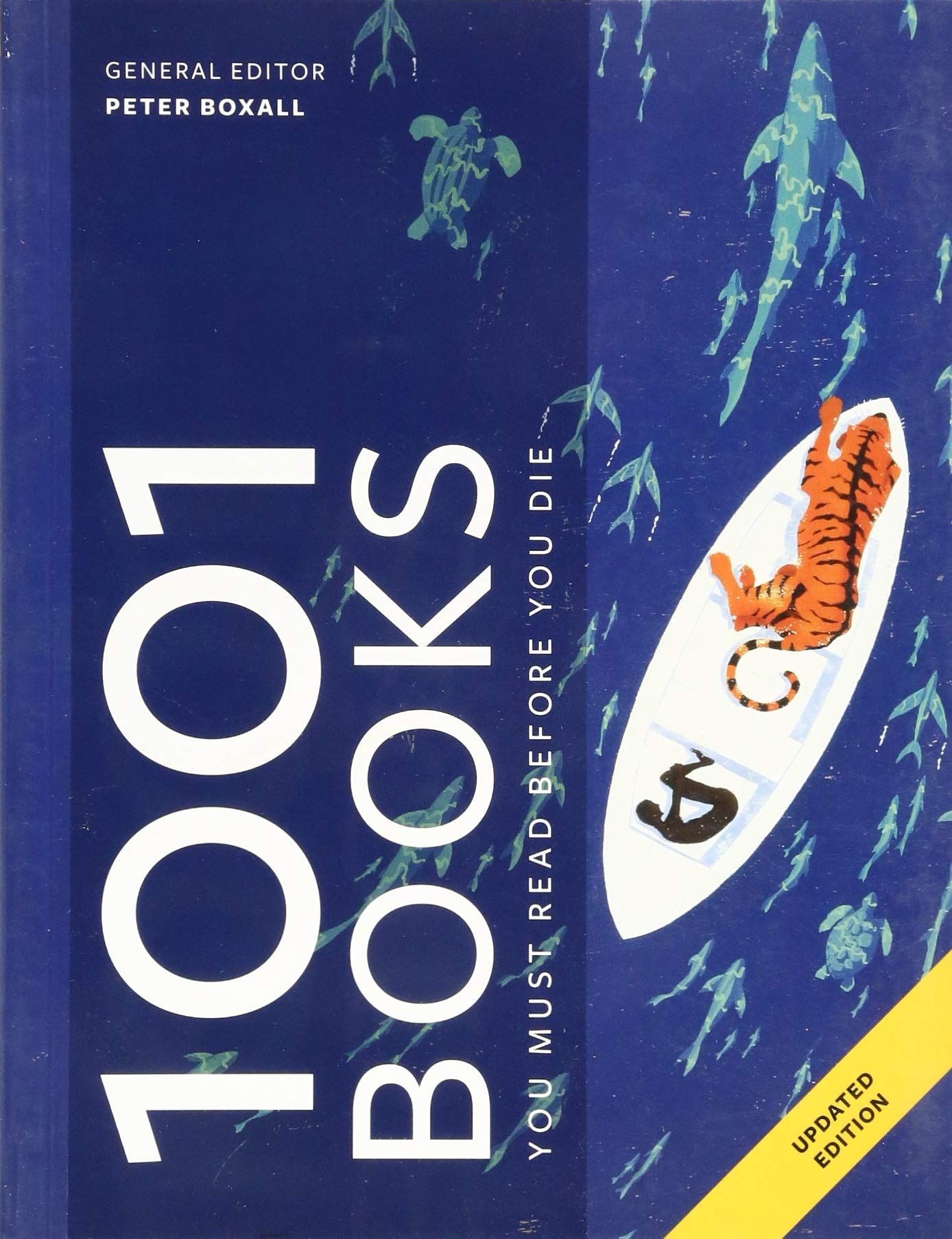 1001 Books You Must Read Before You Die

A fully updated edition of the essential literature reference book, featuring reviews of the bestselling and most acclaimed novels of all time, along with more than 500 colour images of original book jackets.
R 403,75 R 475,00 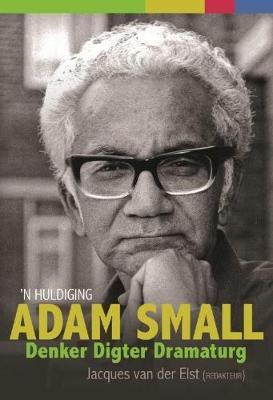 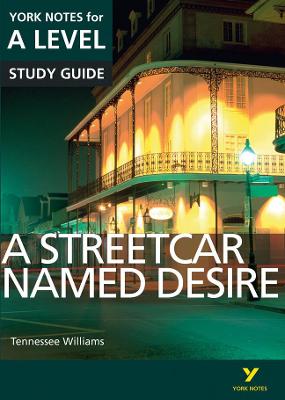 This updated edition is ideal to support students when studying and revising for the new A level English Literature exams.
R 162,35 R 191,00 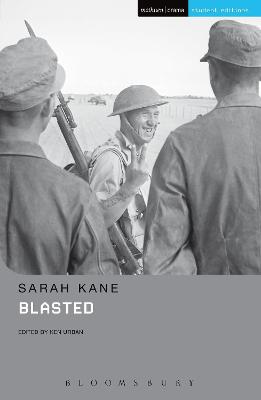 A student edition of Sarah Kane's seminal play with its uncompromising depiction of rape, torture and violence in a society at war with itself. The Introduction
includes a scene-by-scene summary, a detailed commentary on the
dramatic, social and political context, and on the themes, characters and
language.
R 140,25 R 165,00 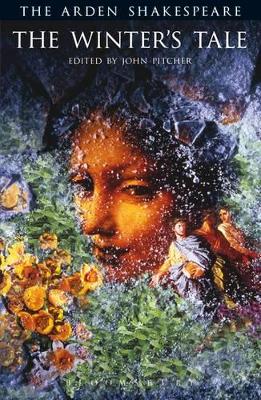 One of Shakespeare's late plays, The Winter's Tale falls into two distinct parts: the first part tragedy and the second, comedy. John Pitcher's lively introduction and commentary explores the extraordinary merging of theatrical forms in the play and its success in performance.
R 127,50 R 150,00 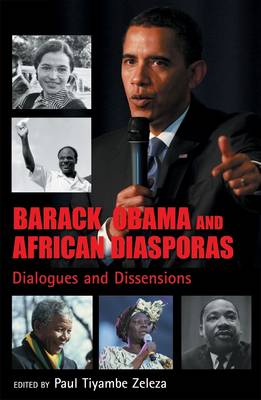 This is a collection of essays by one of the most respected scholars in African studies. It explores the meaning of the election of a member of the first African in the Diaspora to the presidency of the United States along with a range of essays that analyse the role of Africa & Africans & the interaction of the world with Africa.
R 493,00 R 580,00 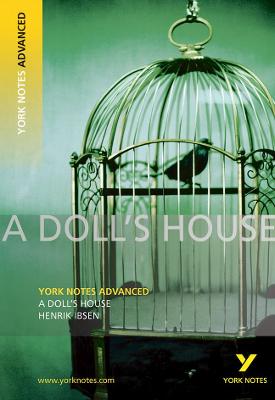 Full of analysis and interpretation, historical background, discussions and commentaries, York Notes will help you get right to the heart of the text you're studying, whether it's poetry, a play or a novel.
R 162,35 R 191,00 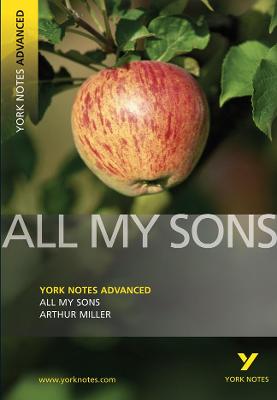 All My Sons: York Notes Advanced

With detailed analysis of the text, discussions on themes, historical backgrounds and author biographies, York Notes offers students the best insight into the world of English Literature.
R 162,35 R 191,00 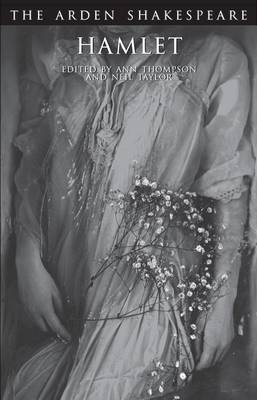 Equips readers with an understanding of one of Shakespeare's greatest plays - The Hamlet. This work offers an illustrated Introduction to the play's historical, cultural and performance contexts and a survey of critical approaches to the play.
R 165,75 R 195,00 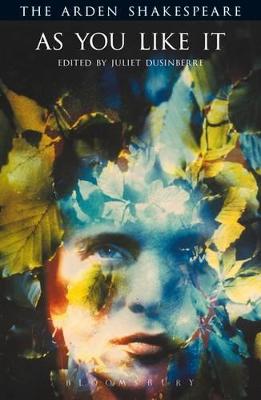 With its cross-dressed heroine, gender games and explorations of sexual ambivalence, its Forest of Arden and melancholy Jacques, this book speaks directly to the twenty-first century. It connects the play to the Elizabethan court and its dynamic queen and demonstrates that the play's vital roots in its own time give it new life in ours.
R 153,00 R 180,00 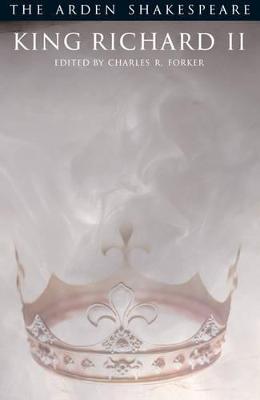 This annotated edition of "King Richard II" takes a fresh look at the first part of Shakespeare's second tetralogy of history plays, showing how it relates to the other plays in the sequence.
R 153,00 R 180,00 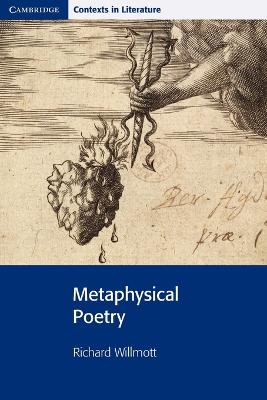 The emotional power and intellectual challenge of metaphysical poetry are such that it still appeals to modern readers. This book looks at the many ways in which readers at different times have read metaphysical poetry, suggesting approaches for readers today.
R 136,00 R 160,00