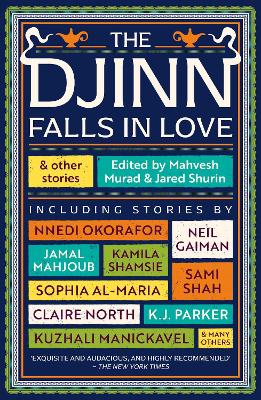 Djinn Falls in Love and Other Stories

Imagine a world filled with fierce, fiery beings, hiding in our shadows, in our dreams, under our skins. Eavesdropping and exploring; savaging our bodies, saving our souls. They are monsters, saviours, victims, childhood friends. Some have called them genies: these are the Djinn. And they are everywhere.
R 221,00 R 260,00 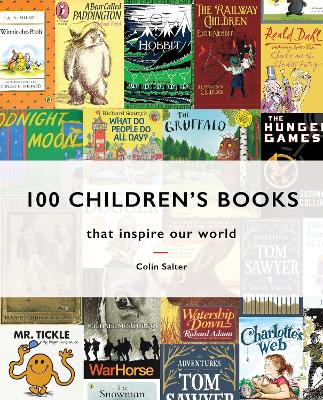 100 Children's Books : that inspire our world

From the author of 100 Books That Changed The World, a definitive survey of the most beloved, original, inspiring, hysterical, heart-warming, compelling, rude and downright scary books that have enchanted children the world over.
R 331,50 R 390,00 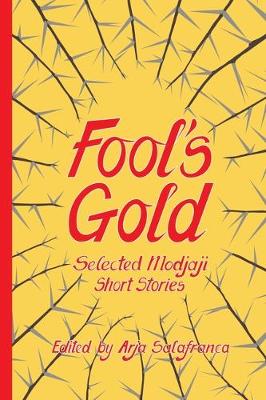 An anthology of selected short stories, all of which were previously published in an individual writer's collection or in either Stray or The Bed Book of Short Stories published by Modjaji Books.
R 280,00 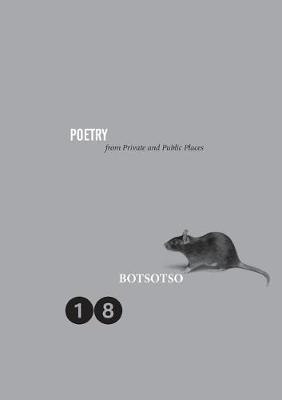 With over seventy poets represented, this is a bumper edition of the journal and given the number of interesting and accomplished poems received (over the past two years since publication of Botsotso 17), we believed it worthwhile to break from tradition and dedicate this edition wholly to poetry.
R 140,00 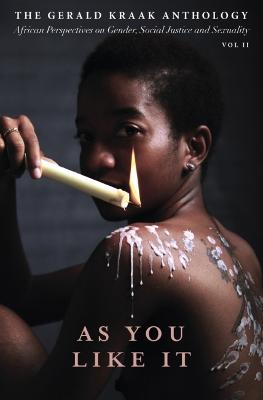 The second offering in the Gerald Kraak Annual Anthology, As You Like It, is a collection of the short-listed entries submitted for the award. Showcasing some of the most provocative works of fiction, poetry, journalism, photography and academic writing created by allies of the LGBTQI+ community.
R 260,00 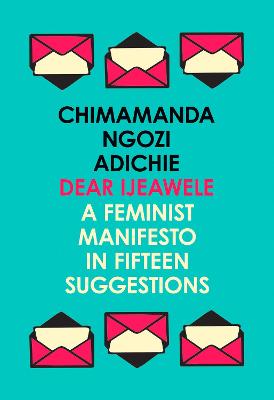 Dear Ijeawele, or a Feminist Manifesto in Fifteen Suggestions

From the best-selling author of Americanah and We Should All Be Feminists comes a powerful new statement about feminism today - written as a letter to a friend.
R 136,00 R 160,00 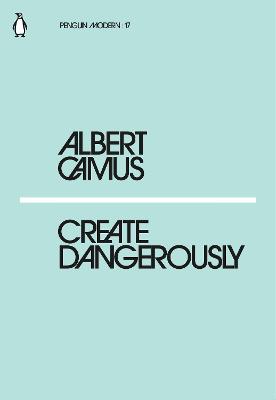 'To create today is to create dangerously'

Camus argues passionately that the artist has a responsibility to challenge, provoke and speak up for those who cannot in this powerful speech, accompanied here by two others.

Penguin Modern: fifty new books celebrating the pioneering spirit of the iconic Penguin Modern Classics series, with each one offering a concentrated hit of its contemporary, international flavour. Here are authors ranging from Kathy Acker to James Baldwin, Truma
R 50,00 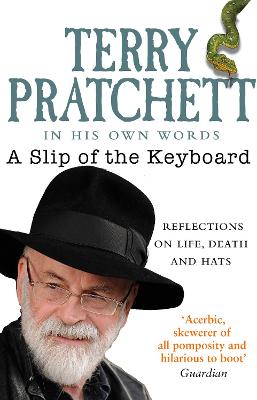 A Slip of the Keyboard : Collected Non-fiction

Terry Pratchett in his own words With a foreword by Neil Gaiman Terry Pratchett earned a place in the hearts of readers the world over with his bestselling Discworld series - but in recent years he became equally well-known as an outspoken campaigner for causes including Alzheimer's research and animal rights.
R 265,00 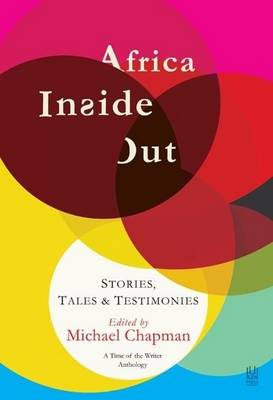 Africa inside out : Stories, tales & testimonies: A time of the writer anthology

Africa Inside Out is an anthology of stories, tales and testimonies that challenges the global newscast, daily, nightly, of an Africa of dictatorships, starvation and disease.
R 105,00 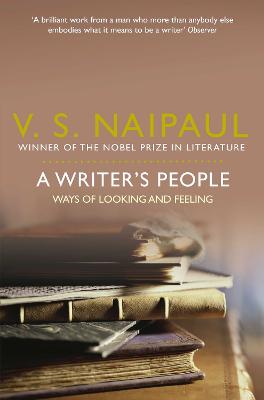 A Writer's People : Ways of Looking and Feeling

An astonishingly candid book from the Nobel Laureate about what has shaped his interpretation of literature and the world.
R 230,00 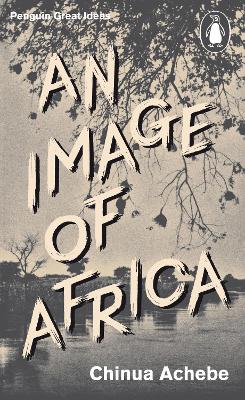 An Image of Africa/ The Trouble with Nigeria

Asserts the author's belief in Joseph Conrad as a 'bloody racist' and his conviction that Conrad's novel "Heart of Darkness" only serves to perpetuate damaging stereotypes of black people. This title includes "The Trouble with Nigeria", the author's searing outpouring of his frustrations with his country.
R 145,00 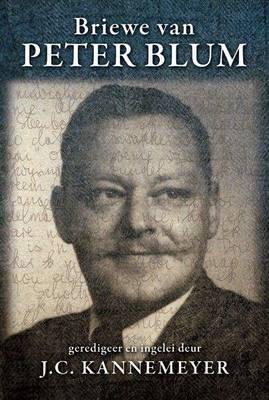