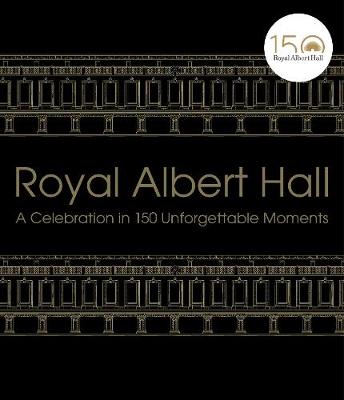 The most iconic concert hall in the world celebrates 150 years with a stunning review of history's finest performances and performers.
R 688,50 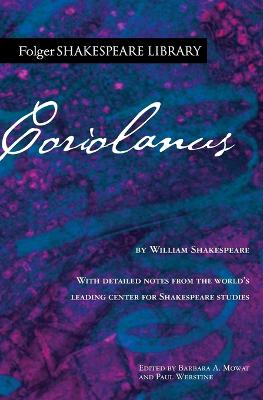 The authoritative edition of Coriolanus from The Folger Shakespeare Library, the trusted and widely used Shakespeare series for students and general readers. Set in the earliest days of the Roman Republic, Coriolanus begins with the common people, or plebeians, in armed revolt against the patricians. The people win the right to be represented by tribunes. Meanwhile, there are foreign enemies near the gates of Rome. The play explores one reason that Rome prevailed over such vulnerabilities: it
R 178,50 R 210,00 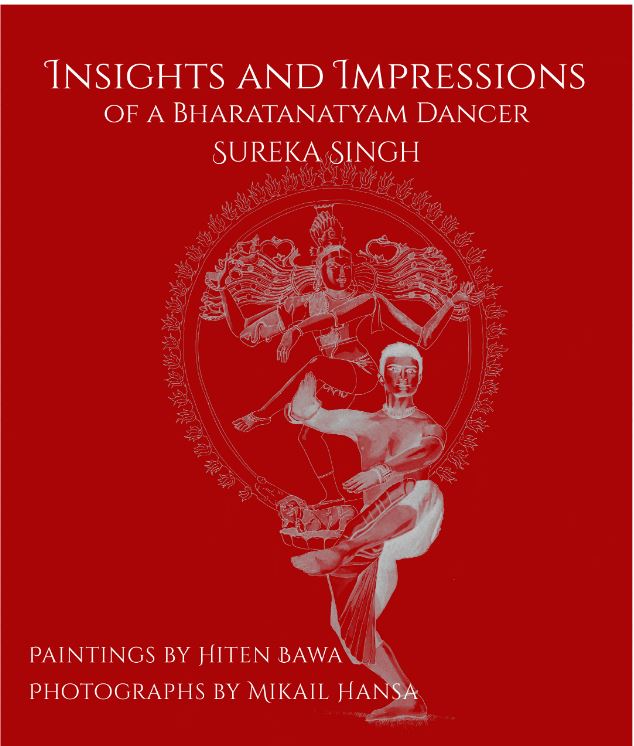 Insights and Impressions of a Bharatanatyam Dancer

A treat for lovers of Indian classical dance by renowned dance teacher Sureka Singh has just hit bookstores. Titled "Insights and Impressions of a Bharatanatyam Dancer", it takes the reader through a step-by-step explanation of the dancer's storyline.
R 280,50 R 330,00 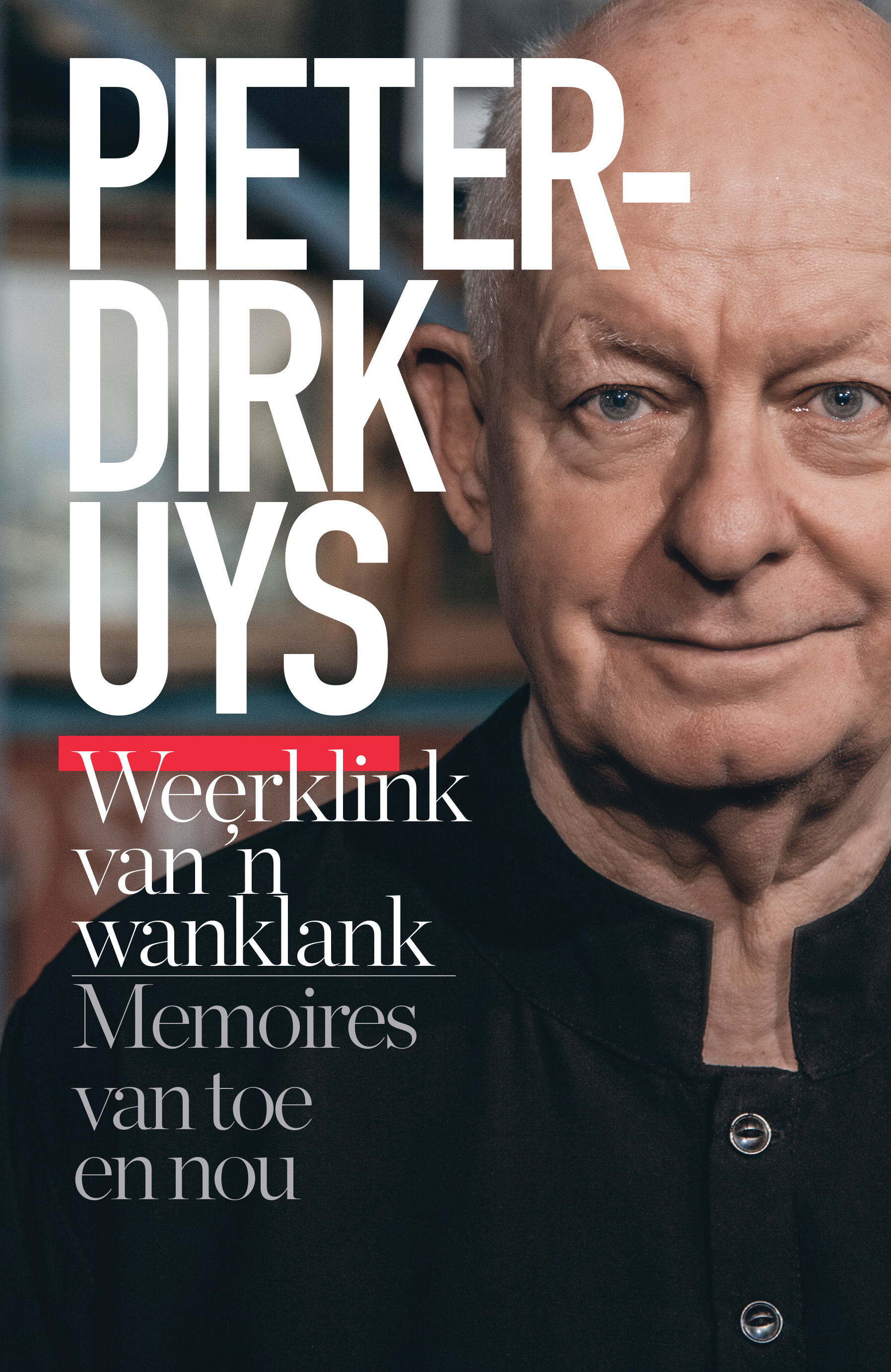 Pieter-Dirk Uys: The echo of a noise

This is Pieter-Dirk Uys unpowdered. No props, no false eyelashes, no high heels ... South African icon Pieter-Dirk Uys has been on stage over 7 000 times. In this funny and tender memoir, Uys reveals the person behind the persona.
R 232,00 R 290,00 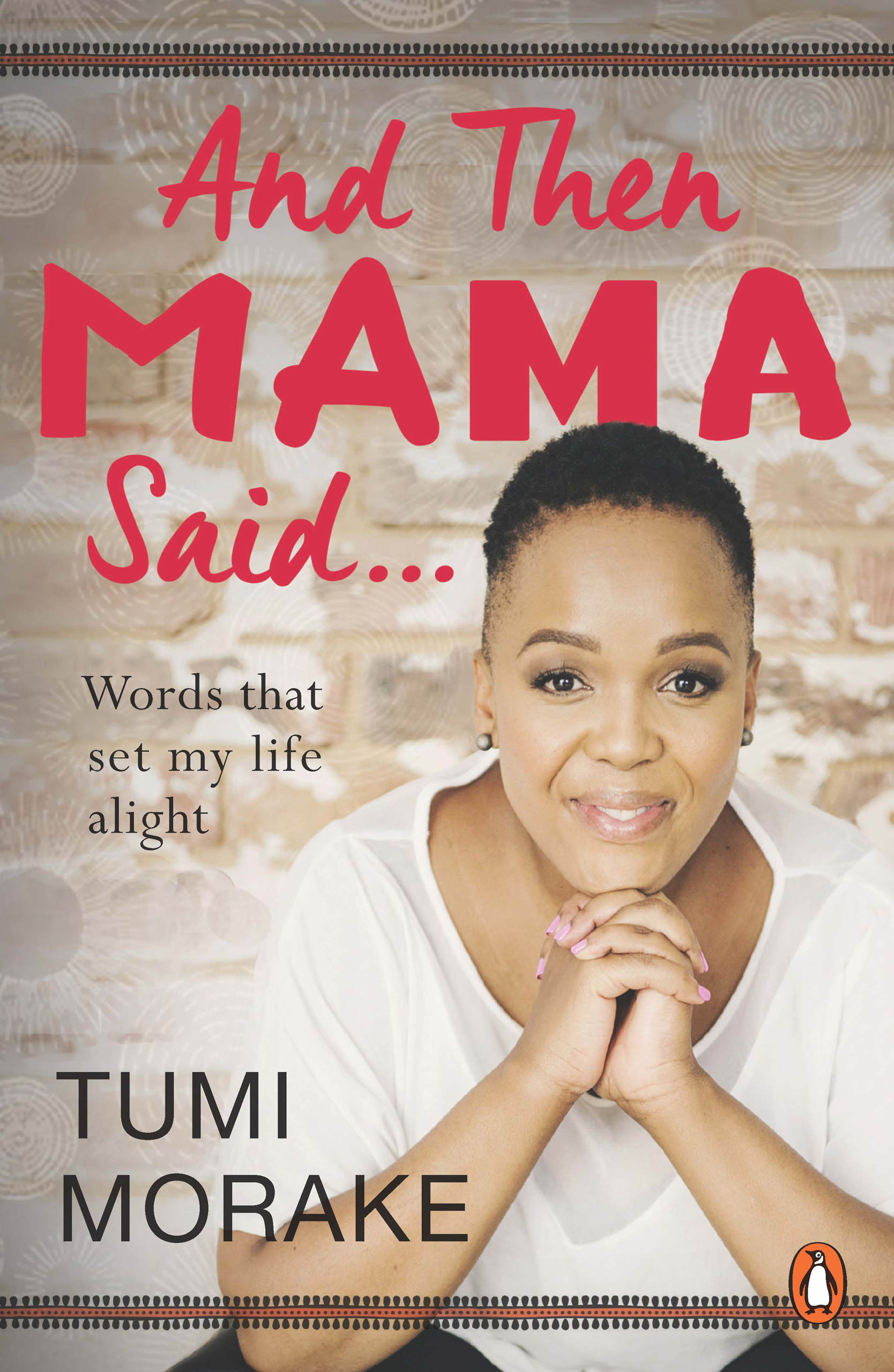 Tumi Morake modelled her public persona on her mother, a charming and contentious woman who used her big, bold voice to say what others were afraid to utter. It’s the personality that Tumi took on stage in the mostly male space of stand-up comedy.
R 195,50 R 230,00 Discover more than 70 of the most famous ballet dances, from The Nutcracker and Swan Lake to The Rite of Spring. Learn the stories behind renowned companies such as The Royal Ballet and the Bolshoi Ballet. Explore the lives and achievements of ballet dancers across th
R 293,25 R 345,00 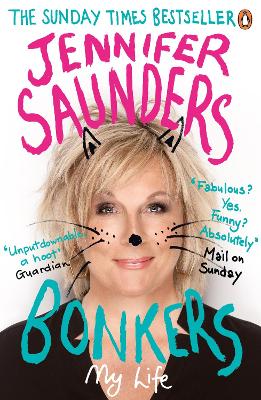 Bonkers : My Life in Laughs

A young Dawn French, bluffing her way to each BBC series, shooting Lulu, trading wild faxes with Joanna Lumley, touring India with Ruby Wax and Goldie Hawn. There's cancer, too, when she becomes 'Brave Jen'. But her biggest battle is with the bane of her life: the Laws of Procrastination.
R 230,00 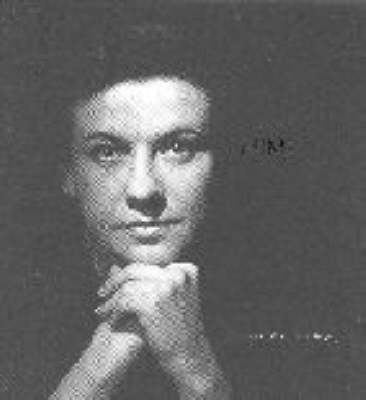 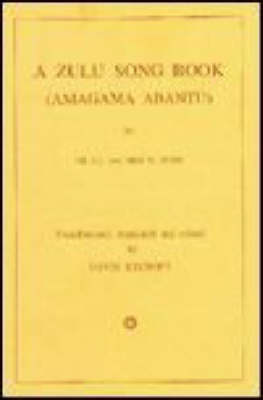 Modern Dance Forms : In Relation to the Other Modern Arts

By relating the development of modern dance to movements in painting, architecture, drama, and music, the book prompts students to develop a keen ear for emerging trends in the arts as a continual resource for dance.
R 318,75 R 375,00