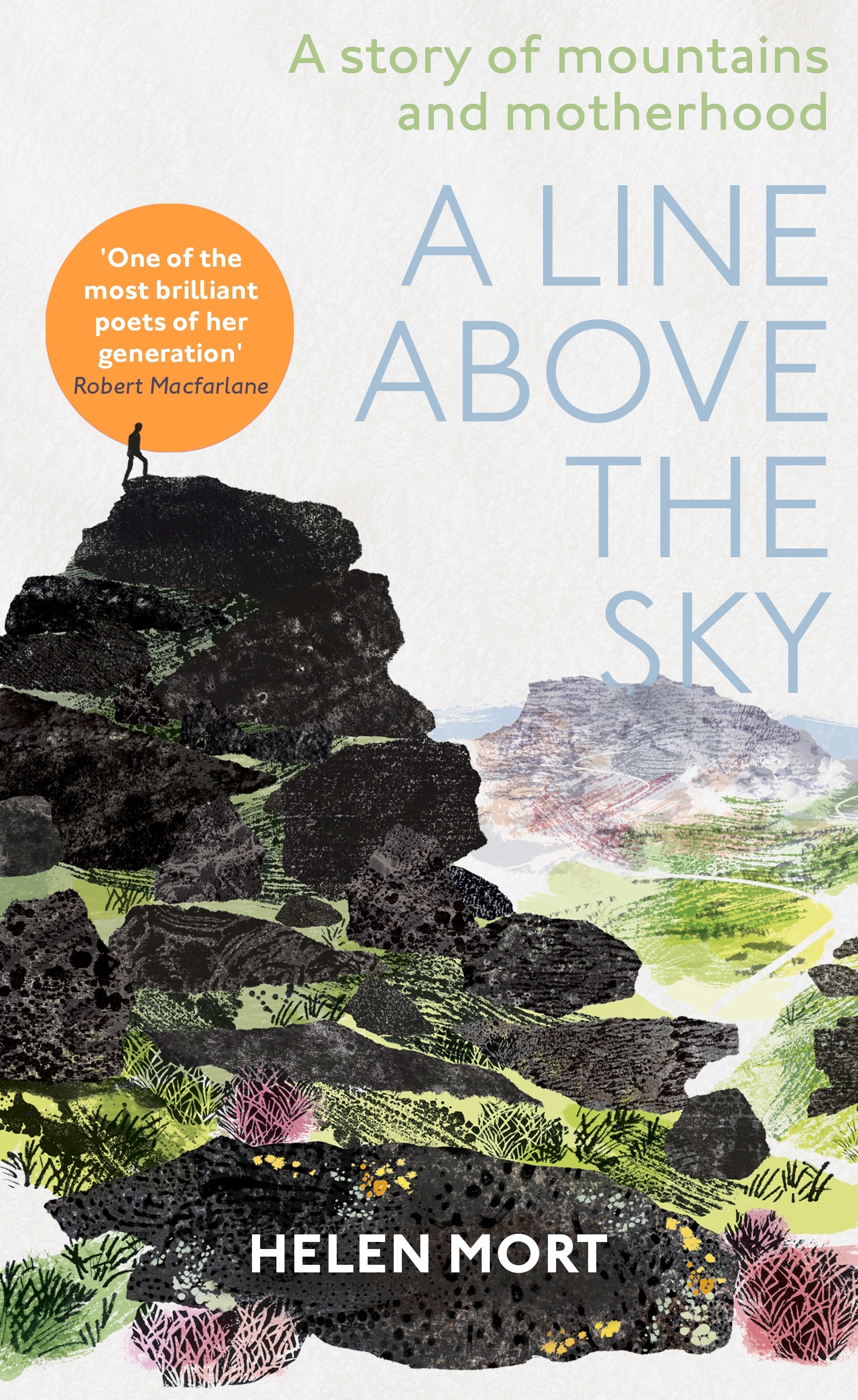 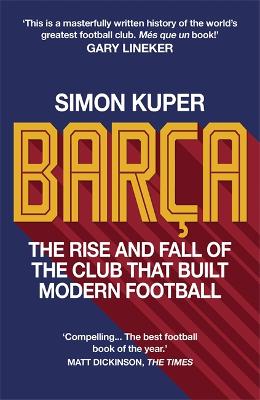 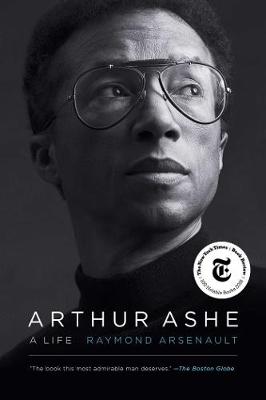 A NEW YORK TIMES NOTABLE BOOK A "thoroughly captivating biography" (The San Francisco Chronicle) of American icon Arthur Ashe-the Jackie Robinson of men's tennis-a pioneering athlete who, after breaking the color barrier, went on to become an influential civil rights activist and public intellectual. Born in Richmond, Virginia, in 1943, by the age of eleven, Arthur Ashe was one of the state's most talented black tennis players. He became the first African American to play for the US Davis Cu
R 365,50 R 430,00 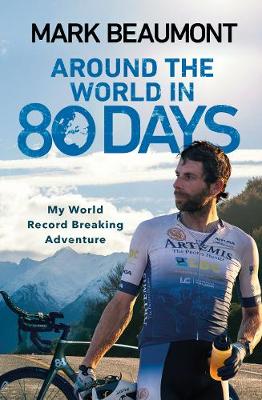 Around the World in 80 Days : My World Record Breaking Adventure

____________________The inspiring story of one man's record-breaking cycle around the world. 78 days, 14 hours and 40 minutes earlier he set off from the same point, beginning his attempt to circumnavigate the world in record time. He smashed two Guinness World Records and beat the previous record by an astonishing 45 days.
R 240,00