A Walk from the Wild Edge

Pre-order the remarkable true story of one man's escape from the depths of depression through his 3,000 mile walk across the country 'Inspiring' INDEPENDENT 'An uplifting and inspirational journey through raw emotion' RAYNOR WINN, bestselling author of The Salt Path ______ After coming terrifyingly close to suicide, Jake Tyler was determined to take back control of his life from the clutches of depression. With only a pair of walking boots and a backpack, he left his home town of Maldon a
R 405,00

'53EG for WR' In which sport can you win the Sid Waddell Trophy? And in which year did Turin host the Winter Olympics?For over 50 years A Question of Sport has been the last word in sports quizzing, and now you can take on the challenge to guess the Mystery Guest, race to the Sprint Finish, and show off your expertise.
R 350,00

This is the perfect companion for anyone interested in attending or watching the 2019 Cricket World Cup, hosted by England and Wales for the first time in 20 years.
R 280,50 R 330,00

26 Marathons : What I've Learned About Faith, Identity, Running, and Life From Each Marathon I've Run

When four-time Olympian Meb Keflezighi ran his final marathon in New York City on November 5, 2017, it marked the end of an extraordinary distance-running career. Meb will be remembered as the only person in history to win both the Boston and New York City marathons as well as an Olympic marathon silver medal. Meb's last marathon was also his 26th, and each of those 26 marathons has come with its own unique challenges, rewards, and outcomes for him. Through focused narrative, Meb describes key
R 382,50 R 450,00

Adventure Motorcycling Manual : Everything you need to plan and complete the journey of a lifetime 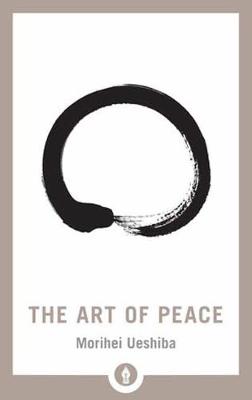 The Art Of Peace

The "counterpoint" to The Art of War--an inspiring collection of sayings and teachings on the peaceful resolution of conflict. Unlike other popular Eastern philosophies which accept the inevitability of violence as a means to victory--such as Musashi's Book of Five Rings--Aikido fosters fearlessness, wisdom, and compassion and is based on the universal principles of harmony and love of life.
R 199,75 R 235,00

AB de Villiers is one of the finest batsmen ever to play cricket, and yet his achievement extends beyond his outrageous armoury of drives, pulls, paddles, scoops and flicks.
R 297,50 R 350,00 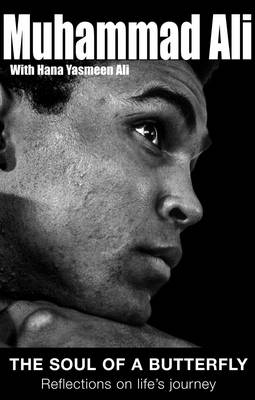 The Soul Of A Butterfly

Now, working tirelessly as a worldwide ambassador for peace, he talks of the damage caused when religion is used to tear people apart, the essential need for unity in this troubled world, and how his faith sustains him on this, the most important journey of his life - the journey to forgiveness and peace.
R 242,25 R 285,00