A Midlife Cyclist : My two-wheel journey to heal a broken mind and find joy

'Inspiring... proves anything is possible if you just believe and give it a go' Sun 'Masses of heart... frank and funny' Melanie Sykes 'Gritty and glorious' Ruth Field 'Thrillingly honest and hopeful' Jools Walker ***************************************** Rachel is a cyclist. But she was never meant to be. After gaining mental strength and healing through running, she thought she was free. Her depression alleviated, she came off antidepressants, winning races and collecting medals at maratho
R 263,50 R 310,00 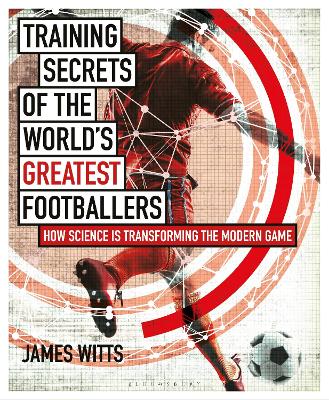 Training Secrets of the World's Greatest Footballers : How Science is Transforming the Modern Game

Looking at every area of the game and with exclusive contributions from elite players, leading coaches and sports scientists from the world's leading clubs - including Barcelona, Real Madrid, Manchester United, Chelsea, Paris St Germain and Bayern Munich - this expert guide reveals how sports science ensures the likes of Cristiano Ronaldo, Lionel Messi and Gareth Bale deliver super-star performances every time. A brilliant combination of locker-room secrets and practical advice, this is a boo
R 429,25 R 505,00 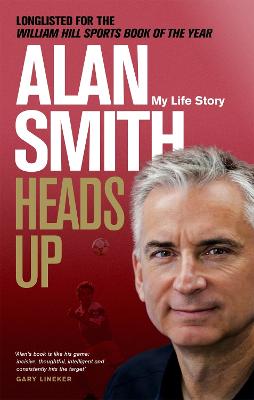 Heads Up : My Life Story 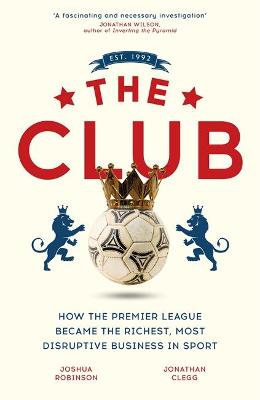 The never-before-told inside story of how the Premier League became the wildest, richest, most popular entertainment business on the planet.
R 403,75 R 475,00 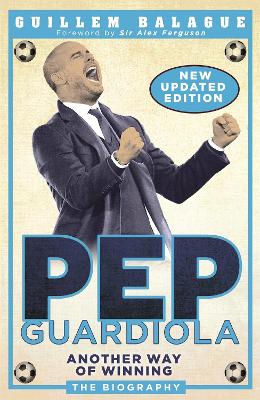 Pep Guardiola : Another Way of Winning: The Biography 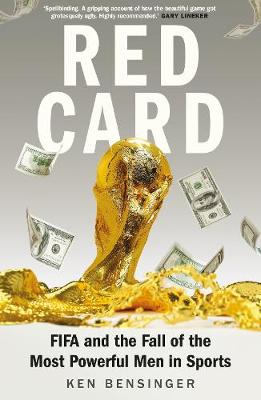 Red Card: FIFA and the Fall of the Most Powerful Men in Sports

The story of FIFA's fall from grace has it all: power, betrayal, revenge, sports stars, hustlers, corruption, sex and phenomenal quantities of money, all set against exotic locales stretching from Caribbean beaches to the formal staterooms of the Kremlin and the sun-blasted streets of Doha, Qatar.

In Red Card, investigative journalist Ken Bensinger takes a journey to FIFA's dark heart. He introduces the flamboyant villains of the piece - the FIFA kingpins who flaunted their wealth in
R 301,75 R 355,00 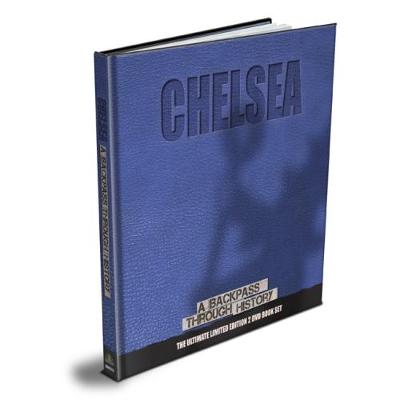 Chelsea : A Backpass Through History

Follow the authoritative text charting the rise of the club from its origins of its founding father Gus Mears acquiring the Stamford Bridge athletic stadium to their scaling the top of English football.
R 416,50 R 490,00 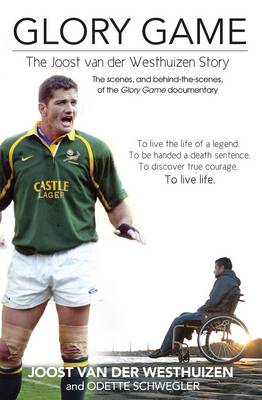 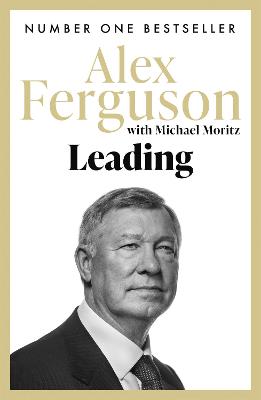 An inspirational book about leadership from the most successful British football manager of all time.
R 263,50 R 310,00 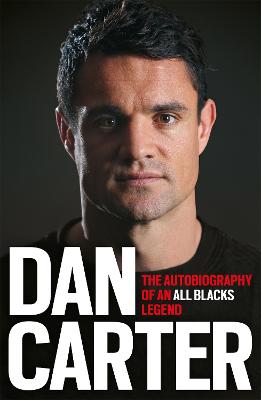 Dan Carter: The Autobiography of an All Blacks Legend

A legendary All Black, global sports icon and Man of the Match in the 2015 Rugby World Cup final, discusses his intriguing and distinguished career.
R 221,00 R 260,00 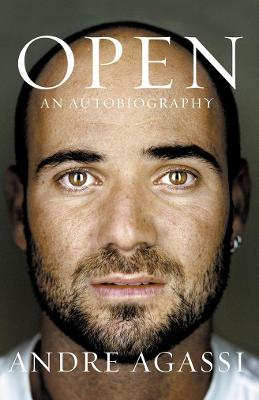 He is one of the most beloved athletes in history and one of the most gifted men ever to step onto a tennis court - but from early childhood Andre Agassi hated the game.
R 238,00 R 280,00