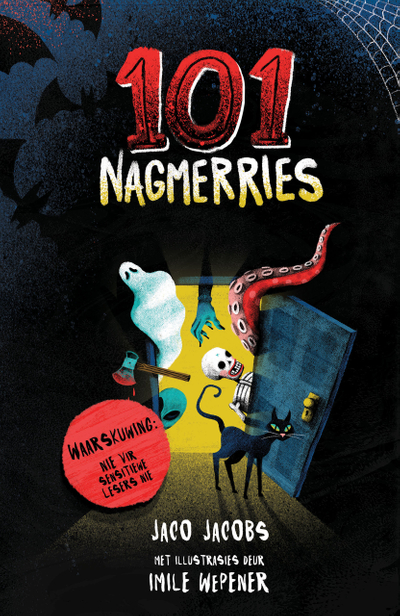 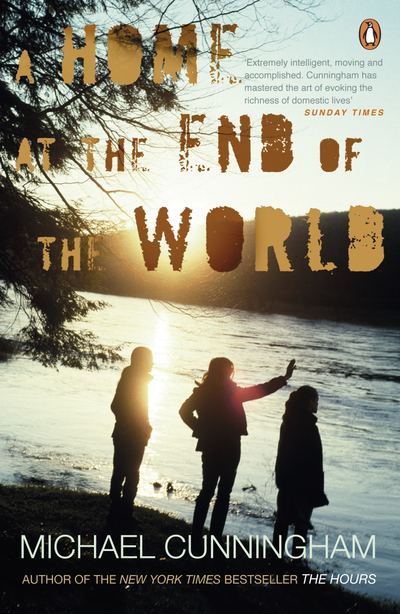 A Home at the End of the World

'It was the start of my second new life, in a city that had a spin of its own - a wilder orbit inside the earth's calm blue-green whirl. New York wasn't open to the hopelessness and lost purpose that drifted around lesser places . . . '

Meet Bobby, Jonathan and Clare. Three friends, three lovers, three ordinary people trying to make a place for themselves in the harsh and uncompromising world of the Seventies and Eighties. 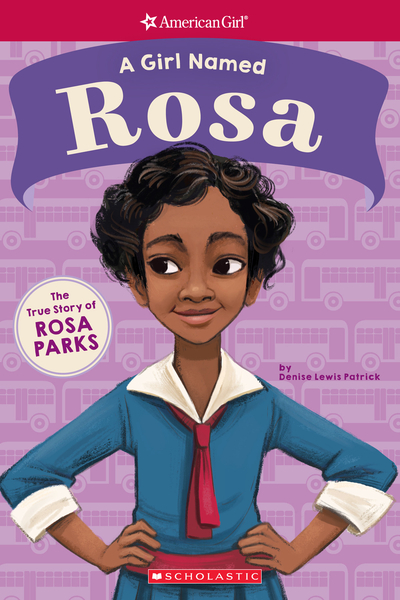 The A Girl Named series tells the stories of how ordinary American girls grew up to be extraordinary American women. Rosa Parks refused to give up her bus seat to a white passenger in 1955, but how did she come to be so brave? A Girl Named Rosa describes the defining moments that made up her childhood and adolescence with full-color illustrations throughout. In addition to stories and facts about Rosa's upbringing and accomplishments, the book includes a timeline and a glossary, plus a profile of a noteworthy and contemporary American girl following in Rosa's monumental footsteps to stand up for equal rights, even in the face of adversity. 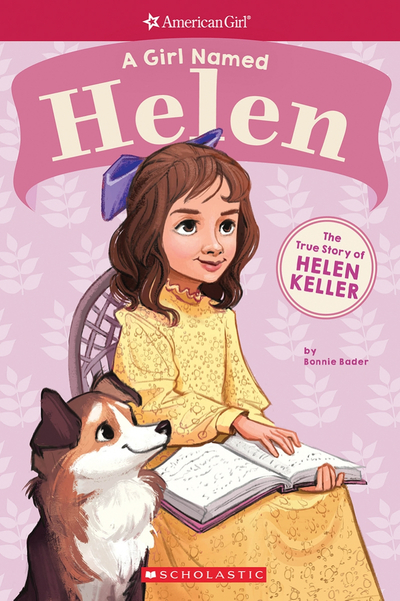 After an illness that made her blind and deaf at a very young age, Helen Keller's world suddenly became dark and quiet. Then Helen's parents hired a teacher named Anne Sullivan. Anne connected with Helen and helped her understand the amazing world around them. Helen eventually became an activist for Americans with disabilities. Helen's inspiring story proves that anyone can defy expectations and make a difference.

In addition to stories and facts about Helen's upbringing and accomplishments, this book includes a timeline and glossary, plus a profile of a noteworthy and contemporary American girl following in Helen's footsteps. 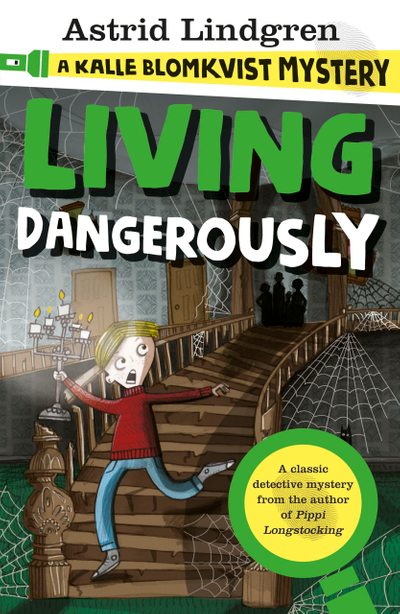 One year on from the mysterious case of the missing jewels and it's another summer of sleuthing for Kalle Blomqvist, and this time, there's a murderer on the loose.
R 120,16 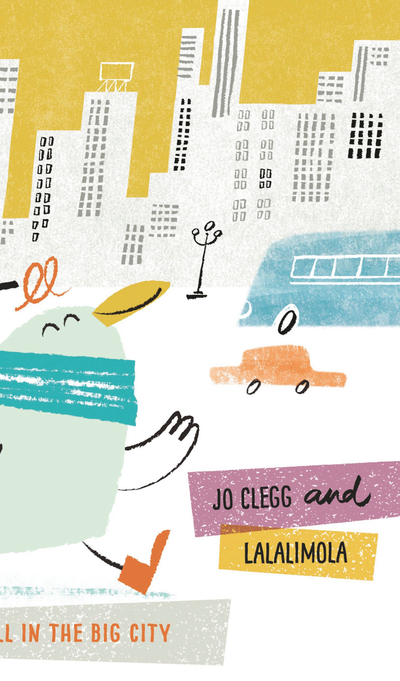 A Home for Gully

Gully would love to find a home that doesn't get swept away every morning by the city park keepers. In looking for his perfect home, Gully has a day full of adventure and finds three kindred spirits that he can call his family.
R 120,16 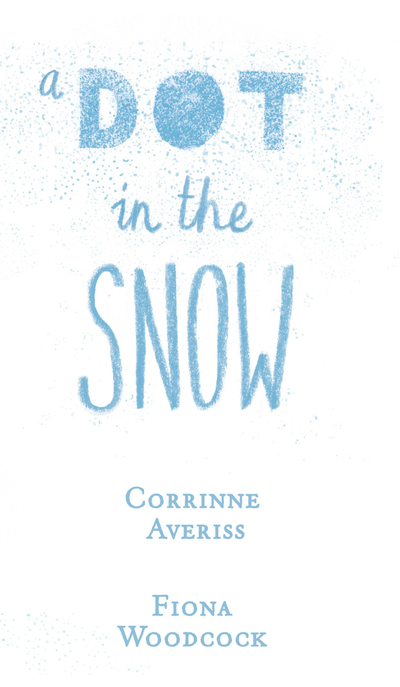 A Dot in the Snow

This is the story of a curious polar bear, a little girl lost in the snow, and the precious friendship they discover together. Stunningly illustrated by Fiona Woodcock.
R 120,16 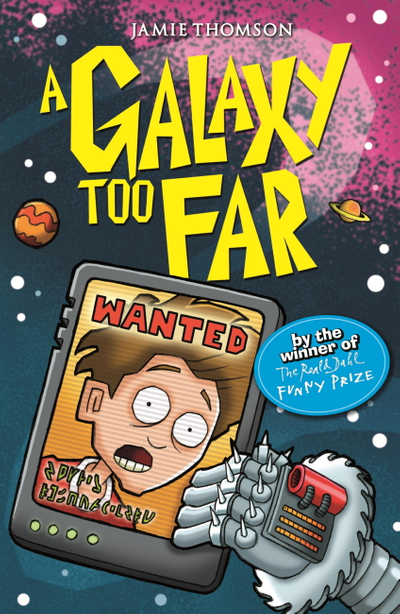 A Galaxy Too Far

Harry was just an ordinary teenage boy from Croydon when he was abducted by aliens and accidentally became the captain of their starship. His quest to get back home to Earth continues - but now he's acquired an alien 'son' and a new spacecraft, and he's being pursued by an eight-foot robot bounty hunter...

Could this be a galaxy too far for Harry?

Another hilarious story from the Roald Dahl Funny Prize-winning author of the DARK LORD series. 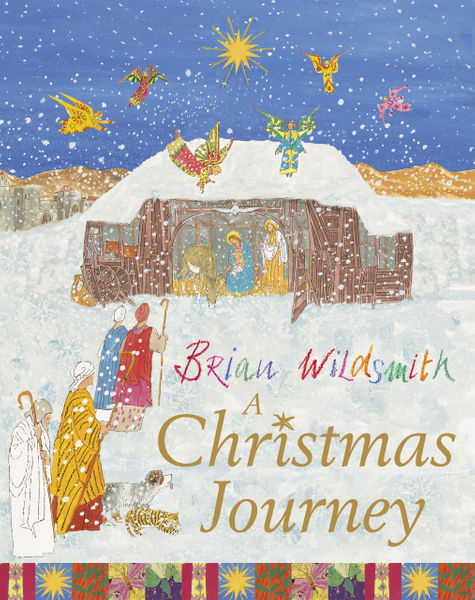 After Mary sets out for Bethlehem with Joseph, a Christmas journey for her cat and dog also begins . . . In his enchanting retelling of the Nativity story, Brian Wildsmith brings a host of animals to the stable on the night that Jesus is born. A delightful book to share with children at Christmas time.
R 120,16 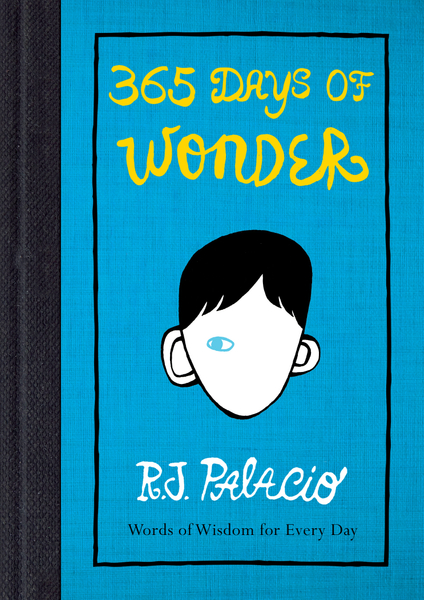 August Pullman stole the hearts of over a million readers in the bestselling, award-winning WONDER. 365 DAYS OF WONDER is a beautiful companion to the novel: a collection of quotes and wise words, one for every day of the year. It includes funny, insightful, inspiring thoughts from WONDER's fans, famous authors and personalities - from Roald Dahl and Paul McCartney to Anne Frank, Tolkien and Popeye - and from the novel itself. It's the perfect gift for anyone who loved WONDER, and it's a book to be treasured and enjoyed again and again.
R 146,16 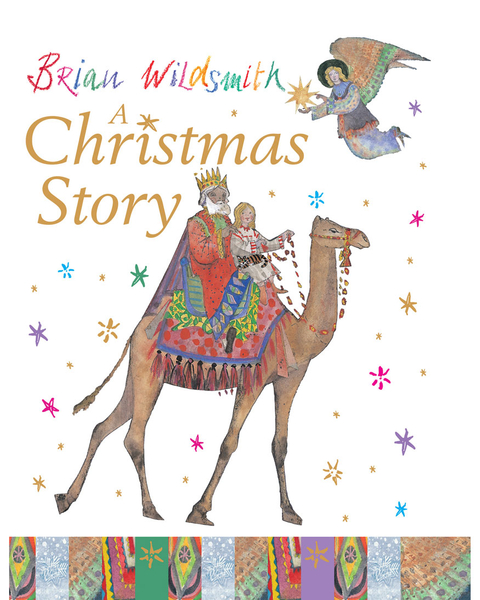 A charming retelling of the Nativity through the eyes of a little girl and a donkey. This classic story has deservedly become an enduring favourite with children at Christmas time.
R 120,16 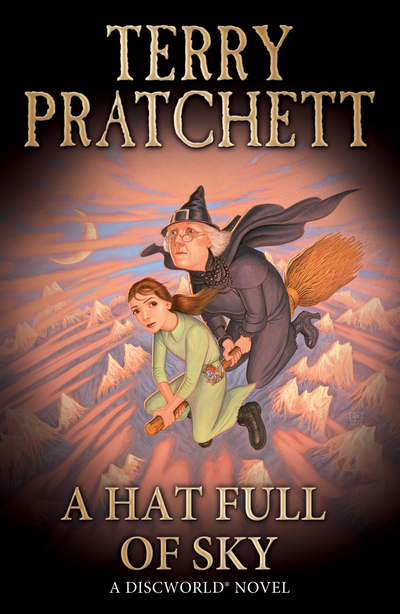 A Hat Full of Sky

THE SECOND BOOK IN THE TIFFANY ACHING SERIES
Something is coming after Tiffany. . .

Tiffany Aching is ready to begin her apprenticeship in magic, but life isn't exactly what she thought it would be.

She expects spells and magic – not chores and ill-tempered goats! Surely there must be more to witchcraft than this?

And Tiffany will find that she needs her magic more than ever, to fight off the insidious, disembodied creature that is pursuing her.

This time, neither Mistress Weatherwax (the greatest witch in the world) nor the fierce, six-inch-high Wee Free Men can protect her. In the end, it will take all of Tiffany's inner strength to save herself. Will she succeed?