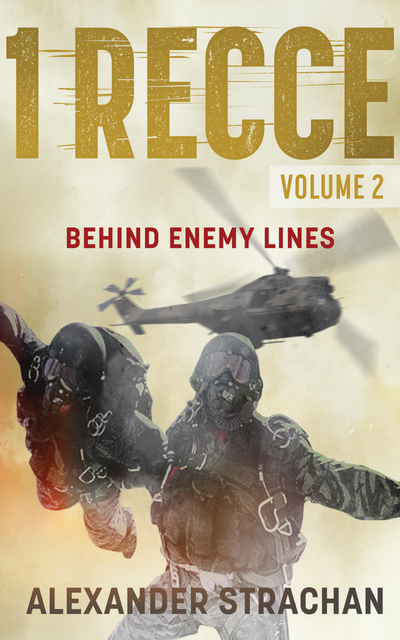 1 Recce: Behind Enemy Lines takes the reader into the 'inner sanctum' of one of the sharpest, most versatile and deadliest specialist units in the former South African Defence Force. In their own words, Recce operators recount some of the life-threatening operations they conducted under great secrecy in Angola, Rhodesia and Mozambique during the late 1970s. There were intense firefights, victories, but also losses...
R 252,17 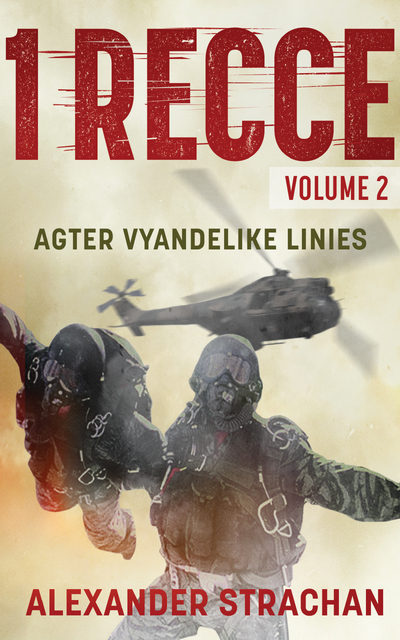 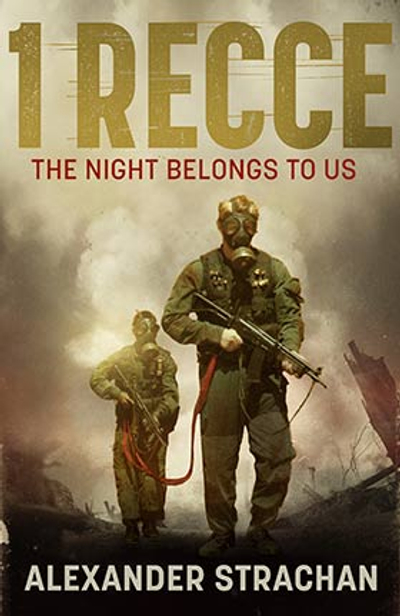 1 Recce. One of the sharpest, most versatile and deadliest specialist units in the South African Defence Force. These men - superfit and unbelievably tough - were dauntless. Time and again they put their lives on the line in covert operations that were mostly conducted under the cover of night, far behind enemy lines. Now, for the first time, the Recces' legendary commanders reveal details about their operations.
R 243,48 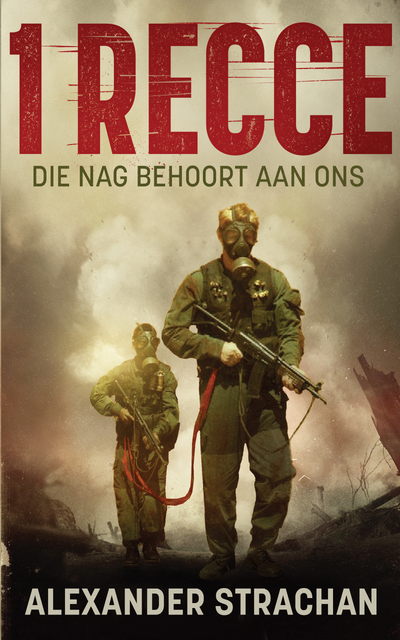 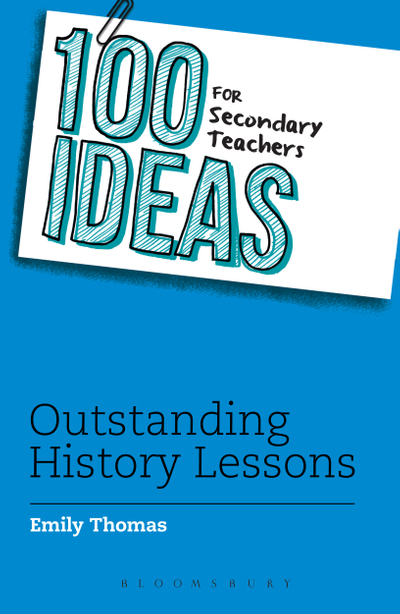 100 IDEAS: QUICK - EASY - INSPIRED - OUTSTANDING
A new addition to the best-selling 100 Ideas series, offering teachers quick and easy ways to engage students, convey complex knowledge, and build students' history-specific thinking skills. The activities in this book aim to embrace what is mind-boggling, bizarre and extraordinary about history and tap into students' innate curiosity and wonder, while still catering to the twin pressures of exam results and observation. With this criteria in mind, there are plenty of tips on demonstrating progress, ways of differentiating, preparing students for history assessments and examinations – while still having fun.
R 250,83 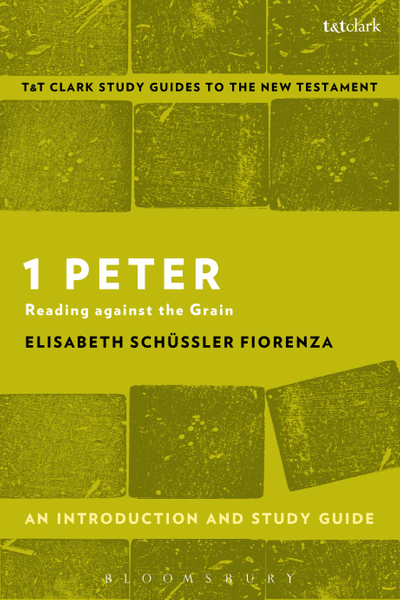 1 Peter: An Introduction and Study Guide

The New Testament writing known as First Peter was probably written at the end of the 1st century CE; it is addressed to 'resident aliens' who live as colonial subjects in the Roman Province of Asia Minor. They are portrayed as a marginalized group who experience harassment and suffering. This letter is ascribed to the apostle Peter but was probably not written by him. It is a rhetorical communication sent from Christians in the imperial centre in Rome (camouflaged as Babylon), an authoritative letter of advice and admonition to good conduct and subordination in the sphere of colonial provincial life.

1 Peter is a religious document written a long time ago and in a culture and world that is quite different from our own. However, as a biblical book it is a part of Christianity's sacred Scriptures. This guide to the letter keeps both of these areas, the cultural-social and the ethical-religious, in mind. It offers help for understanding the letter as both a document of the 1st century and as sacred Scripture that speaks about the religious forces that have shaped Christianity and Western culture. In short, this guide seeks to enable readers to read 'against the grain'.
R 287,35 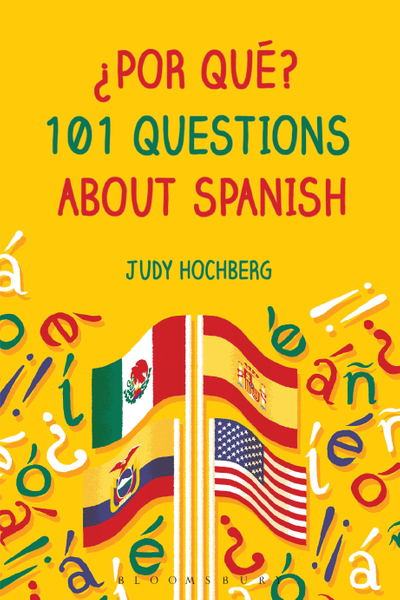 ¿Por qué? 101 Questions about Spanish is for anyone who wants to understand how Spanish really works. Standard textbooks and grammars describe the "what" of Spanish - its vocabulary, grammar, spelling, and pronunciation - but ¿Por qué? explains the "why".

Judy Hochberg draws on linguistic principles, Hispanic culture, and language history to answer questions such as:

Packed with information, guidance, and links to further research, ¿Por qué? is an accessible study guide that is suitable for Spanish students, instructors, native speakers, and the general reader. It is a valuable supplementary text for serious students of Spanish at all levels, from beginning to advanced. ¿Por qué? also covers topics usually left to specialized books, including the evolution of Spanish, how children and adults learn Spanish, and the status of languages that co-exist with Spanish, from Catalan to Spanish sign language to the indigenous languages of Latin America. 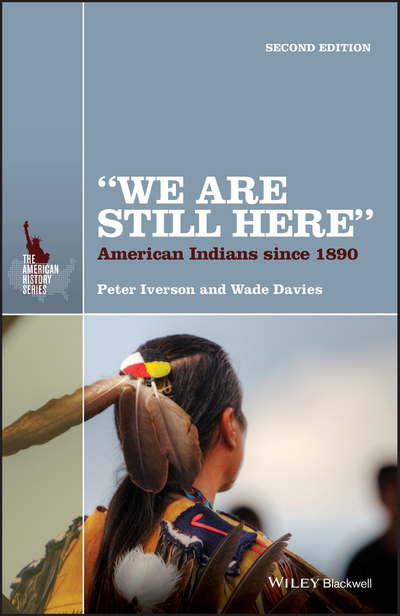 "We Are Still Here"

In addition to revisions and updates, the second edition of “We Are Still Here” features new material, seeing this well-loved American History Series volume maintain its treatment of American Indians in the 20th century while extending its coverage into the opening decades of the 21st century. 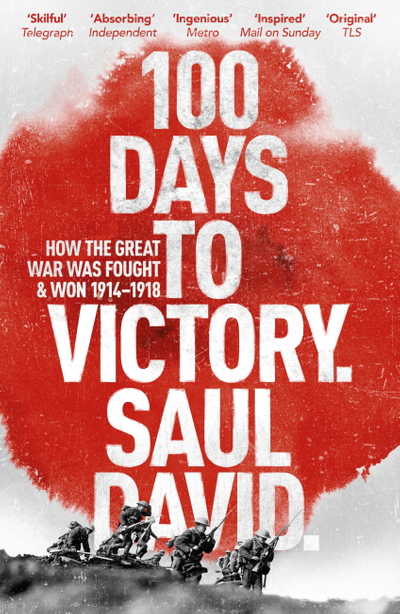 Saul David's 100 DAYS TO VICTORY is a totally original, utterly engaging account of the Great War - the first book to tell the story of the 'war to end all wars' through the events of one hundred key days between 1914 and 1918.

100 DAYS TO VICTORY is a 360 degree portrait of a global conflict that stretched east from the shores of Britain to the marshes of Iraq, and south from the forests of Russia to the bush of German South East Africa. Throughout his gripping narrative we hear the voices of men and women both eminent and ordinary, some who were spectators on the Home Front, others - including Saul David's own family - who were deeply embroiled in epic battles that changed the world forever.

100 DAYS TO VICTORY is the work of a great historian and supreme story teller. Most importantly, it is also an enthralling tribute to a generation whose sacrifice should never be forgotten. 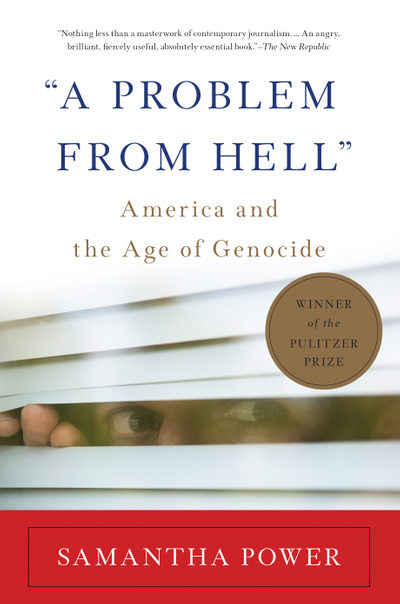 "A Problem From Hell"

In 1993, as a 23-year-old correspondent covering the wars in the Balkans, I was initially comforted by the roar of NATO planes flying overhead. President Clinton and other western leaders had sent the planes to monitor the Bosnian war, which had killed almost 200,000 civilians. But it soon became clear that NATO was unwilling to target those engaged in brutal "ethnic cleansing." American statesmen described Bosnia as "a problem from hell," and for three and a half years refused to invest the diplomatic and military capital needed to stop the murder of innocents. In Rwanda, around the same time, some 800,000 Tutsi and opposition Hutu were exterminated in the swiftest killing spree of the twentieth century. Again, the United States failed to intervene. This time U.S. policy-makers avoided labeling events "genocide" and spearheaded the withdrawal of UN peacekeepers stationed in Rwanda who might have stopped the massacres underway. Whatever America's commitment to Holocaust remembrance (embodied in the presence of the Holocaust Museum on the Mall in Washington, D.C.), the United States has never intervened to stop genocide. This book is an effort to understand why. While the history of America's response to genocide is not an uplifting one, "A Problem from Hell" tells the stories of countless Americans who took seriously the slogan of "never again" and tried to secure American intervention. Only by understanding the reasons for their small successes and colossal failures can we understand what we as a country, and we as citizens, could have done to stop the most savage crimes of the last century.
R 280,64 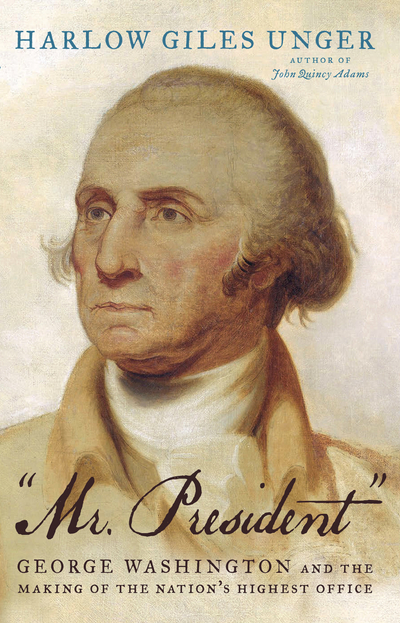 Although the framers gave the president little authority, George Washington knew whatever he did would set precedents for generations of future leaders. To ensure their ability to defend the nation, he simply ignored the Constitution when he thought it necessary.

In a revealing new look at the birth of American government, “Mr. President” describes Washington's presidency in a time of continual crisis, as rebellion and attacks by foreign enemies threatened to destroy this new nation. Constantly weighing preservation of the Union against preservation of individual liberties and states' rights, Washington assumed more power with each crisis. In a series of brilliant but unconstitutional maneuvers he forced Congress to cede control of the four pillars of executive power: war, finance, foreign affairs, and law enforcement.

Drawing on rare documents and letters, Unger shows how Washington combined political cunning and sheer genius to seize ever-widening powers, impose law and order while ensuring individual freedom, and shape the office of President of the United States.
R 124,56 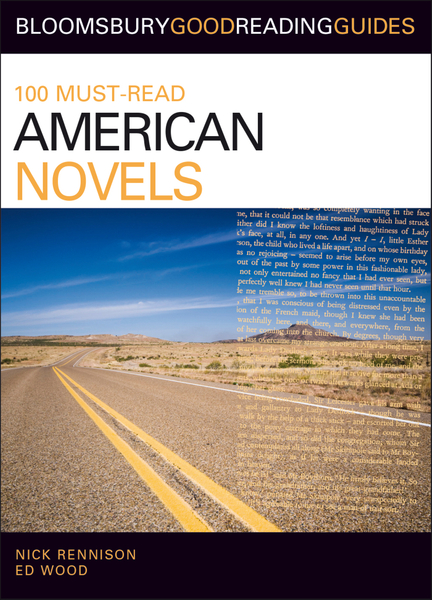 Which 100 novels represent the finest American literature ever produced? Let this book be your guide.

Ordered A-Z by author this latest title in the popular Must-Read series provides a rich resource for your reading. It features 100 titles from 19th century classics: Melville's Moby Dick and Hawthorne's The Scarlet Letter, to the 1920s generation: Hemingway, F Scott Fitzgerald and William Faulkner, the Beat generation (Kerouac's On the Road) to the major writers of today: Toni Morrison (Beloved) Michael Chabon (The Amazing Adventures of Kavalier and Clay), Jonathan Franzen (The Corrections), Donna Tartt (The Secret History) and Barbara Kingsolver (The Poisonwood Bible).
All the major figures are covered from Fenimore Cooper to the present day, as well as lesser known and more offbeat writers that you may not yet have discoverd such as Dawn Powell, William Maxwell and Marilynne Robinson.

The Read-On suggestions provide up to 500 recommendations for further titles and a long Introduction provides contextual and historical background on American fiction, providing great value and everything you need to expand your range of reading.