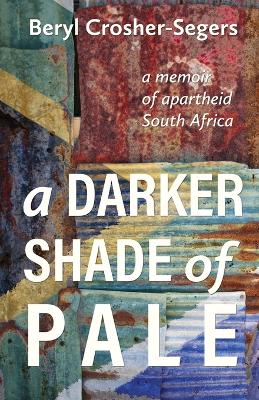 A darker shade of pale : A memoir of apartheid South Africa

A Darker Shade of Pale is a moving account of Beryl’s family and community life in segregated South Africa - the injustices, humiliation and challenges and finally finding acceptance when she moved to Australia in the 1980s.
R 250,00

Electrifying essays on the history, complexity, diversity of a continent, from the father of modern African literature.

Penguin Modern: fifty new books celebrating the pioneering spirit of the iconic Penguin Modern Classics series, with each one offering a concentrated hit of its contemporary, international flavour. Here are authors ranging from Kathy Acker to James Baldwin, Trum
R 25,00 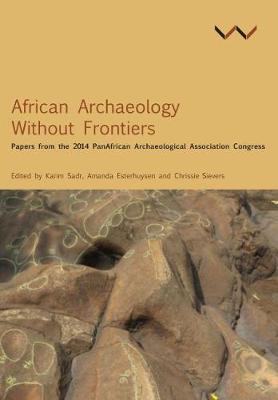 Confronting national, linguistic and disciplinary boundaries, contributors to African Archaeology Without Frontiers argue against artificial limits and divisions created through the study of `ages' that in reality overlap and cannot and should not be understood in isolation.
R 418,00 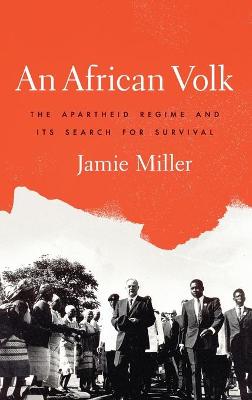 An African Volk : The Apartheid Regime and Its Search for Survival

An African Volk explores how the apartheid state sought to maintain power as the world of white empire gave way to a new post-colonial environment that repudiated racial hierarchy.
R 2 300,00 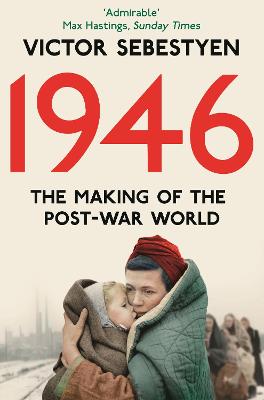 A compelling account of a crucial year in post-war history, in the tradition of Margaret MacMillan's award-winning and bestselling The Peacemakers.
R 350,00 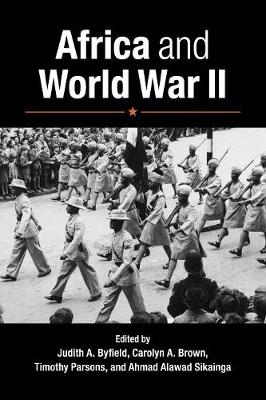 This volume offers a fresh perspective on Africa's central role in the Allied victory in World War II. Its detailed case studies, from all parts of Africa, enable us to understand how African communities sustained the Allied war effort and how they were transformed in the process. Together, the chapters provide a continent-wide perspective.
R 484,21 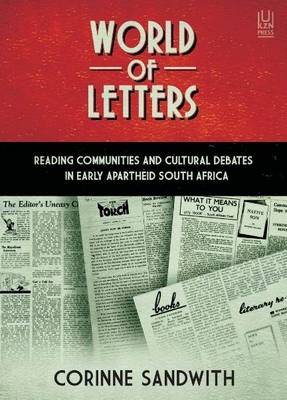 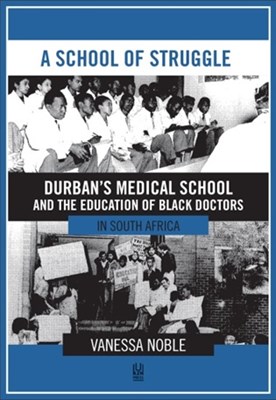 A school of struggle

Durban's Medical School has made an indelible mark on South African history and society. The first medical school in South Africa to offer a full biomedical education to black students, it laid the foundation of the black medical profession. It offers insightful portraits of the School's pioneers.
R 230,00 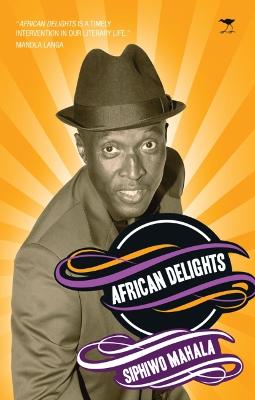 African delights is a unique literary journey through some critical moments in South African history. The journey begins in Sophiatown of the 1950s, one of the most definitive periods in South African urban culture.
R 225,00 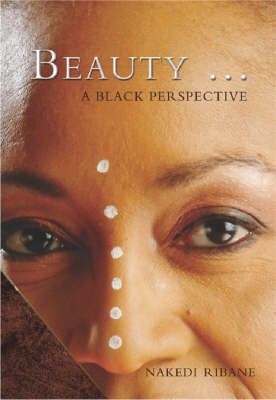 The beauty and fashion world attracts enormous interest. Everybody knows who Naomi Campbell is, but few know who South Africa's local Naomi Campbells were (and are)! This title is an extraordinary mix of glamour, nostalgia and social analysis.
R 195,00 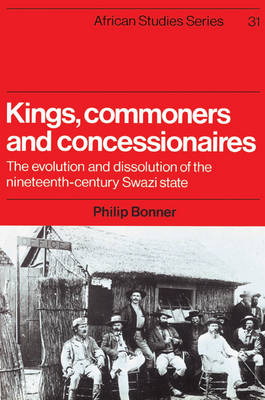 This is the first full-length study of the political economy of one of the African states formed during the nineteenth-century Zulu revolution. It covers the evolution of the Swazi state and the dynamics of its stratified systems; its relations with the surrounding Boer societies; and its eventual dissolution.
R 660,00