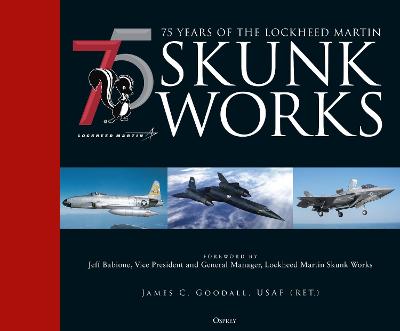 This pictorial journey will take the reader from the very beginning of the Skunk Works' very first project (XP-80 Shooting Star) and follow the program through prototype build-up, first flight and, if they reached the frontline, operational service.
R 1 258,00 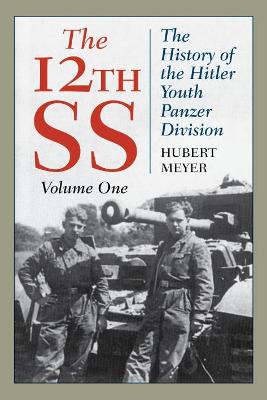 12th Ss : The History of the Hitler Youth Panzer Division

Details all aspects of the division's history with a balanced mix of tactical and strategic accounts
R 429,25 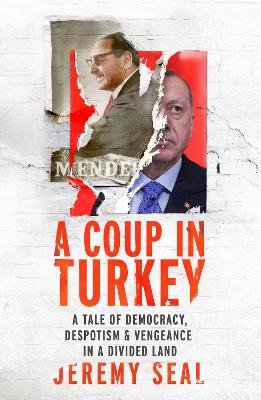 A Coup in Turkey : A Tale of Democracy, Despotism and Vengeance in a Divided Land

The most dramatic, revealing and little-known story in Turkey's history - which illuminates the nation 'Through the spellbinding career of a single, ill-fated leader, Jeremy Seal illuminates a bitterly divided country' Colin Thubron 'Read this book if you're interested in Turkey.
R 405,00 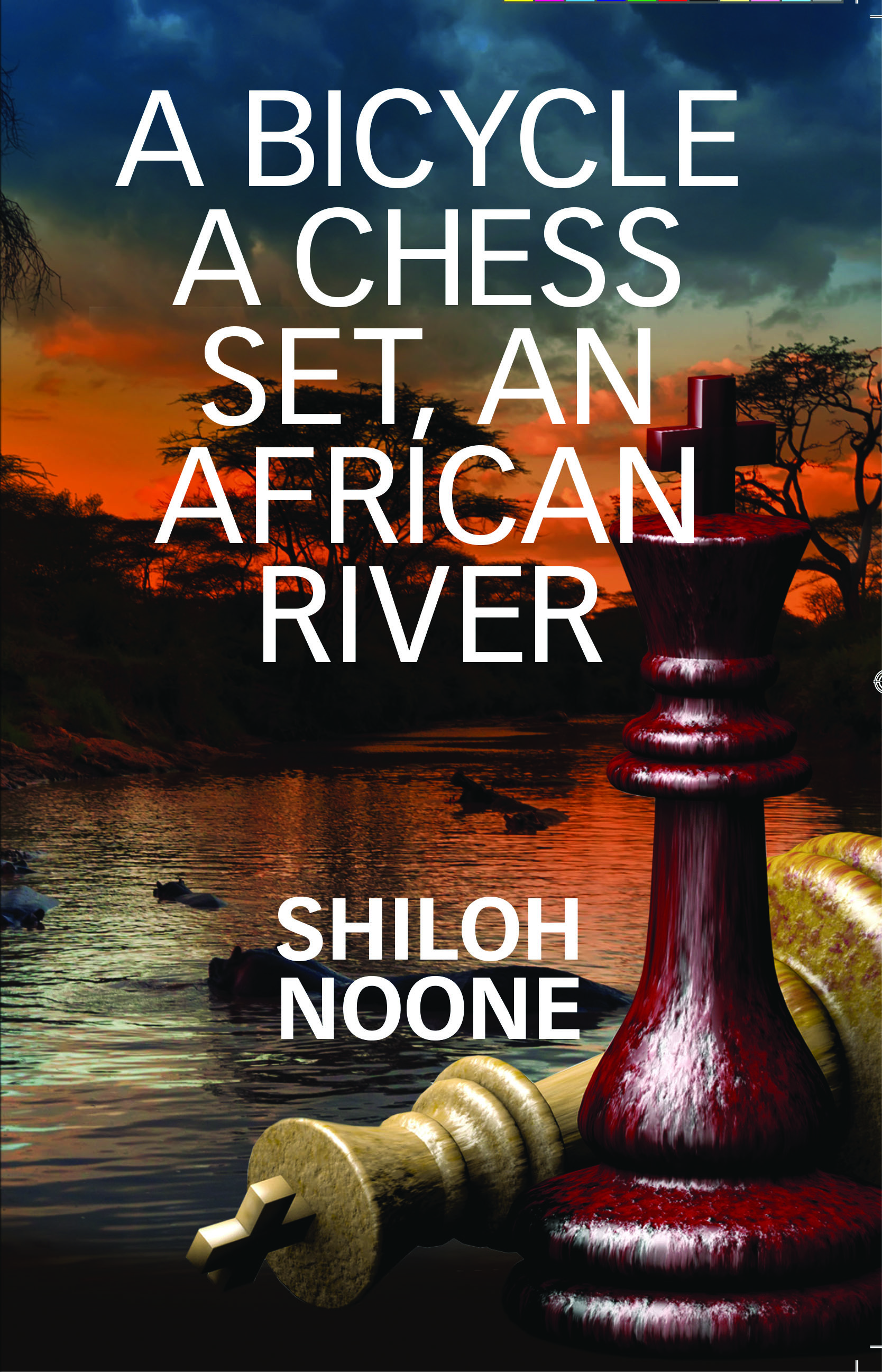 A Bicycle, A Chess Set, an African River

What makes Pat Simmons, a retired engineer, give up his comfortable middle class living and wade across a crocodile infested river with a bicycle strapped to his back, in order to teach chess to schoolchildren at the Mission station?
R 220,00 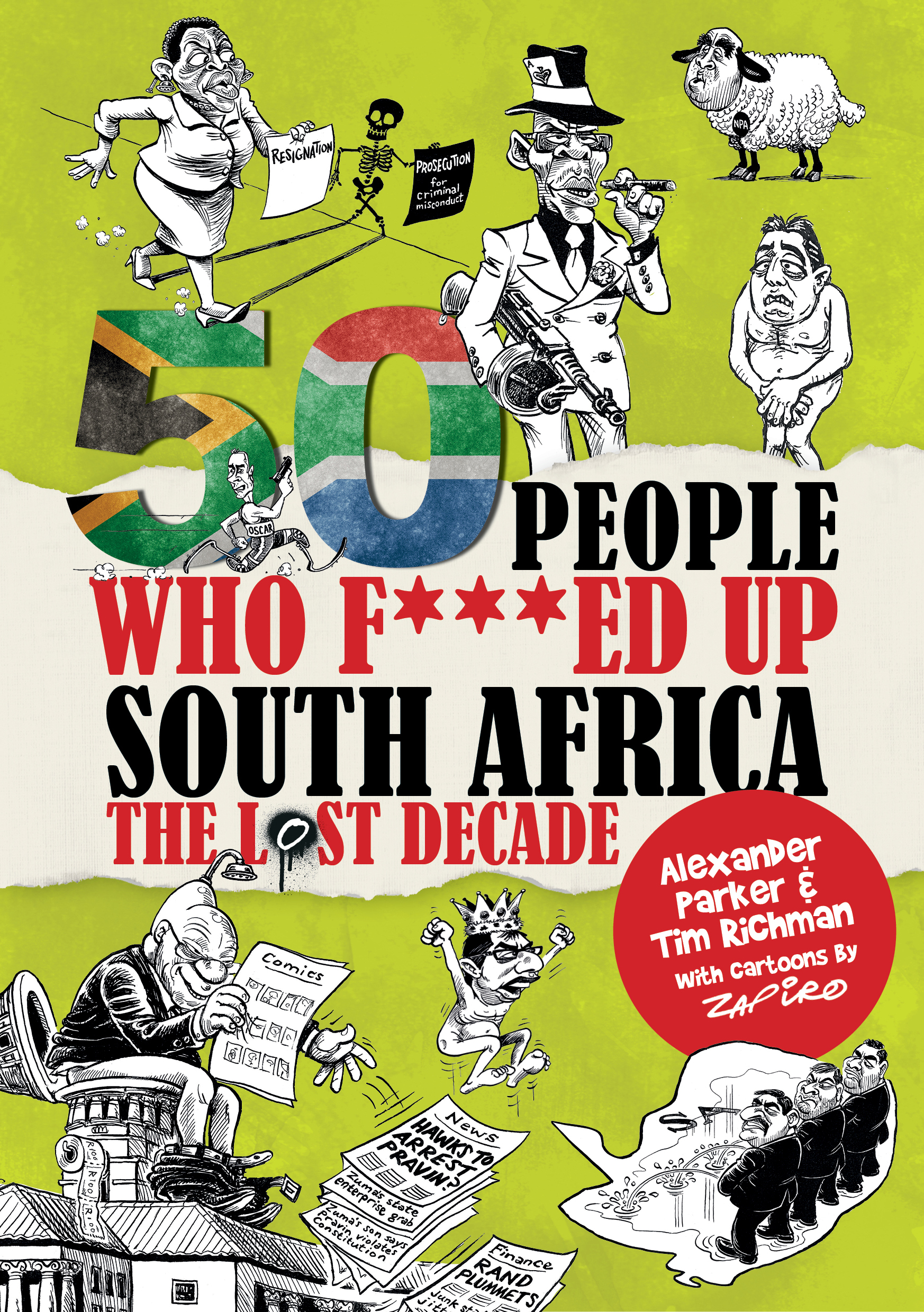 50 People Who F***ed Up South Africa : The Lost Decade 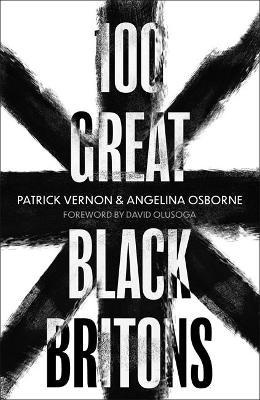 A long-overdue book honouring the remarkable achievements of key black British individuals over many centuries, in collaboration with the 100 Great Black Britons campaign founded and run by Patrick Vernon OBE.
R 403,75 R 475,00

1986 was a pivotal year in South African history. It was the year of the vigilante, the year of the necklace - but also the year the talking began. Drawing on newspaper articles, memoirs, and little-known histories, William Dicey presents a compelling diary of a very bad year.
R 280,00 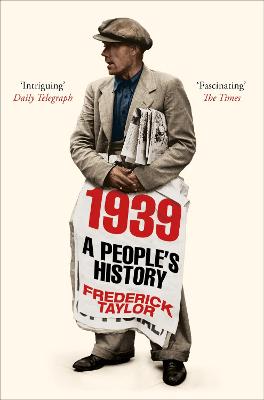 A vivid people's history, based on original source material, of the twelve months leading up to the outbreak of the war nobody wanted in 1939, perfect for fans of Antony Beevor, Max Hastings, Christopher Clark and Margaret Macmillan.
R 250,00 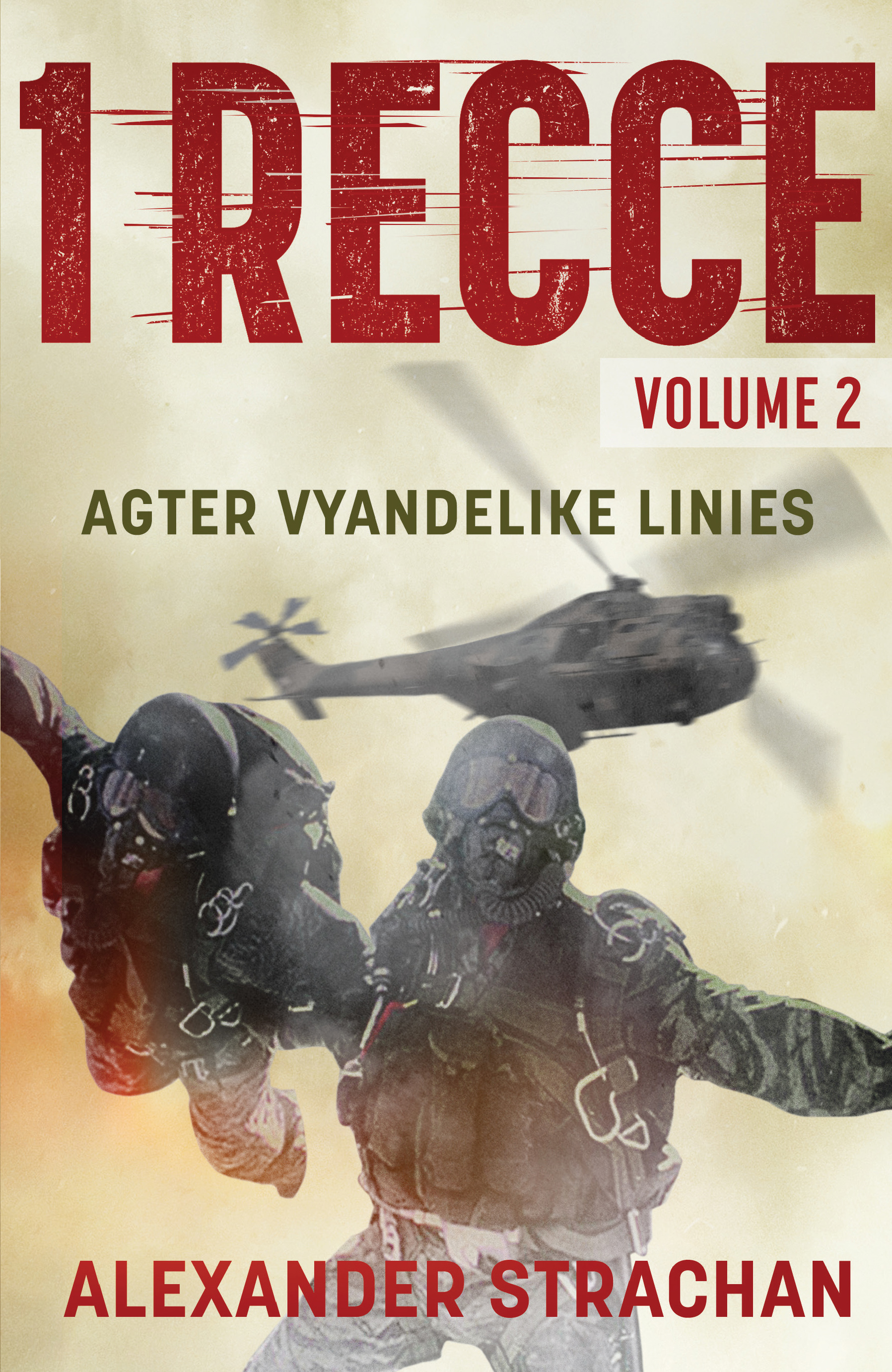 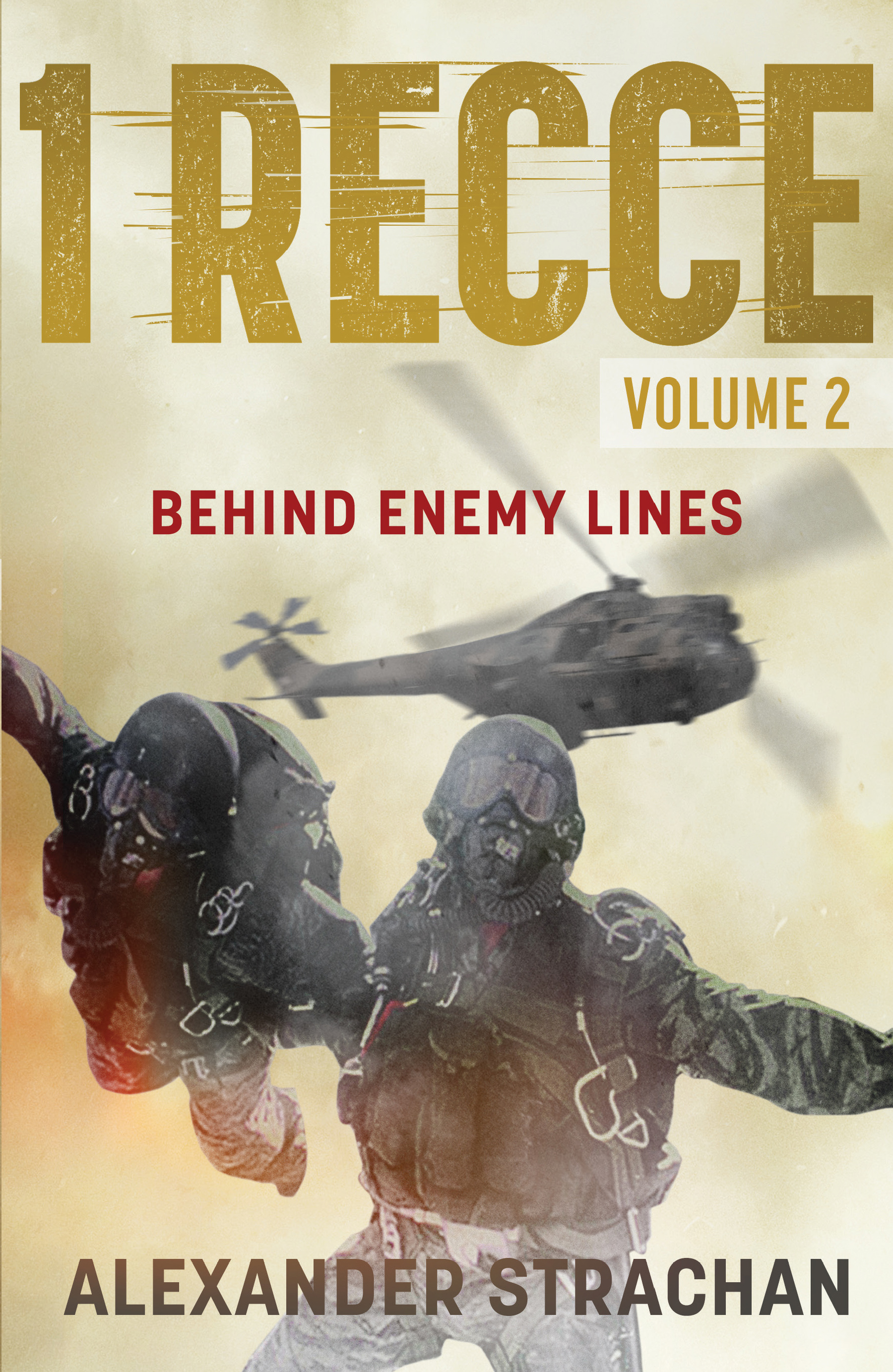 1 Recce, Behind Enemy Lines, takes the reader into the Recces' inside chamber. In their own words the Recces detail life-threatening operations performed under great secrecy.
R 248,00 R 310,00 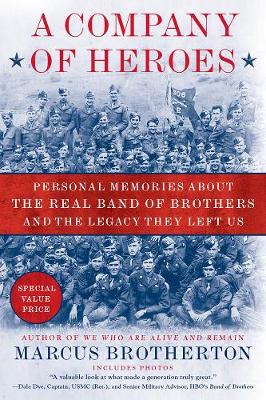 A Company Of Heroes

After chronicling the personal stories of the Band of Brothers in We Who Are Alive and Remain, author Marcus Brotherton presents a collection of remembrances from the families of the soldiers of Easy Company-and how their wartime experiences shaped their lives off the battlefield. A Company of Heroes is an intimate, revealing portrait of the lives of the men who fought for our freedom during some of the darkest days the world has ever known-men who returned home with a newfound wisdom and hon
R 153,00 R 180,00 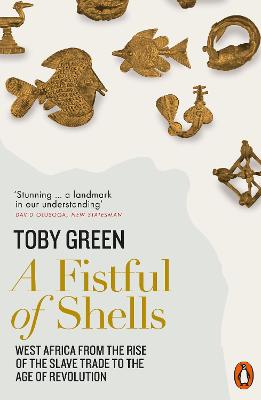 A Fistful of Shells : West Africa from the Rise of the Slave Trade to the Age of Revolution

Winner of the Nayef Al-Rodhan Prize for Global Cultural Understanding 2019 Shortlisted for the Cundill History Prize and the Pius Adesanmi Memorial Award 'Astonishing, staggering' Ben Okri, Daily Telegraph A groundbreaking history that will transform our view of West Africa By the time of the 'Scramble for Africa' in the late nineteenth century, Africa had already been globally connected for many centuries. Its gold had fuelled the economies of Europe and Islamic world since around 1000
R 225,25 R 265,00 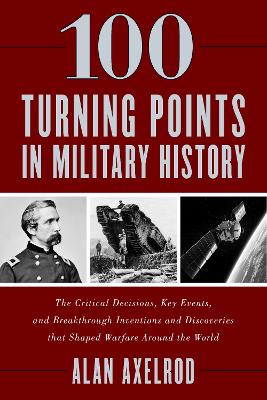 A book devoted to the critical decisions, key events, and breakthrough inventions and discoveries that shaped warfare throughout history and the world.
R 395,25 R 465,00

A darker shade of pale : A memoir of apartheid South Africa

A Darker Shade of Pale is a moving account of Beryl’s family and community life in segregated South Africa - the injustices, humiliation and challenges and finally finding acceptance when she moved to Australia in the 1980s.
R 212,50 R 250,00 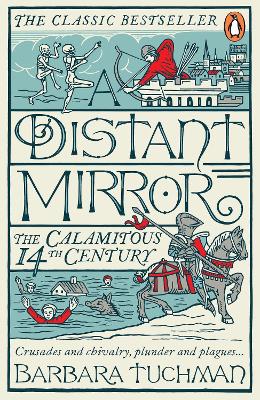 The fourteenth century was a time of fabled crusades and chivalry, glittering cathedrals and grand castles. It was also a time of ferocity and spiritual agony, a world of chaos and the plague.

Here, Barbara Tuchman masterfully reveals the two contradictory images of the age, examining the great rhythms of history and the grain and texture of domestic life as it was lived: what childhood was like; what marriage meant; how money, taxes and war dominated the lives of serf, noble and cler
R 297,50 R 350,00 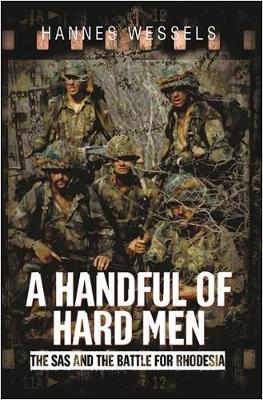 A handful of hard men

During the Wests great transition into the post-Colonial age, the country of Rhodesia refused to succumb quietly, and throughout the 1980s fought back almost alone against Communist-supported elements that it did not believe would deliver proper governance.
R 257,12 R 302,50 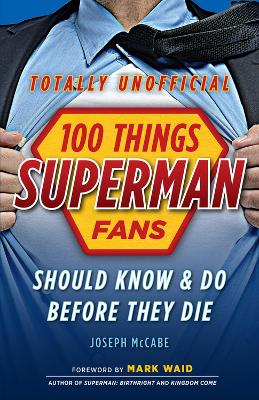 100 Things Superman Fans Should Know & do Before They Die

Whether you're a die-hard comic book fan from the Golden Age or a new follower of Henry Cavill and Zack Snyder, these are the 100 things all fans need to know and do in their lifetime. Joseph McCabe of Nerdist.com has collected every essential piece of Superman knowledge and trivia, as well as must-do activities, and ranks them all from 1 to 100, providing an entertaining and easy-to-follow checklist as you progress on your way to fan superstardom!
R 323,00 R 380,00 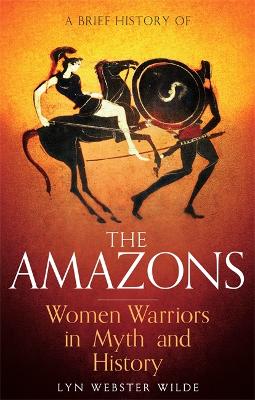 A Brief History of the Amazons : Women Warriors in Myth and History 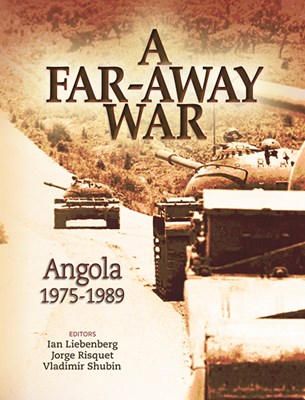 South Africa's armed forces invaded Angola in 1975, setting off a war that had consequences for the whole region that are still felt today. A far-away war contributes to a wider understanding of this war in Angola and Namibia.
R 378,25 R 445,00 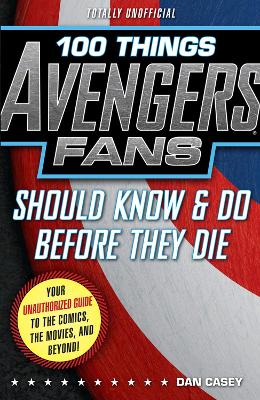 100 Things Avengers Fans Should Know & do Before They Die 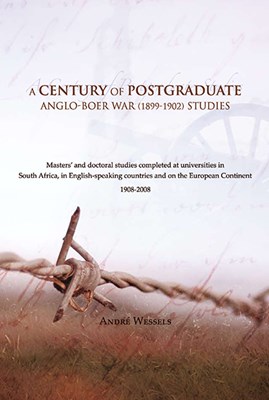 A century of postgraduate Anglo Boer war studies : Master's and doctoral studies completed at universities in South Africa, in English-speaking countries and on the European Continent 1908-2008

This study provides students, historians, and other academics and scholars, as well as other researchers and anyone interested in the history of the Anglo-Boer War, with as comprehensive a list as possible of all postgraduate studies completed on any conceivable aspect of the war.
R 246,50 R 290,00 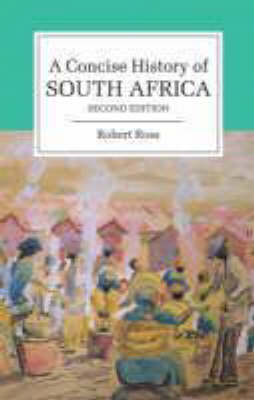 A concise history of South Africa

This title provides a succinct overview of the past 1500 years of South African history, up to and including the government of Nelson Mandela. On the basis of a description of precolonial African societies and of colonial conquest, it concentrates on the economic and political transformations leading up to the radical changes of the past decade. Ne
R 408,00 R 480,00 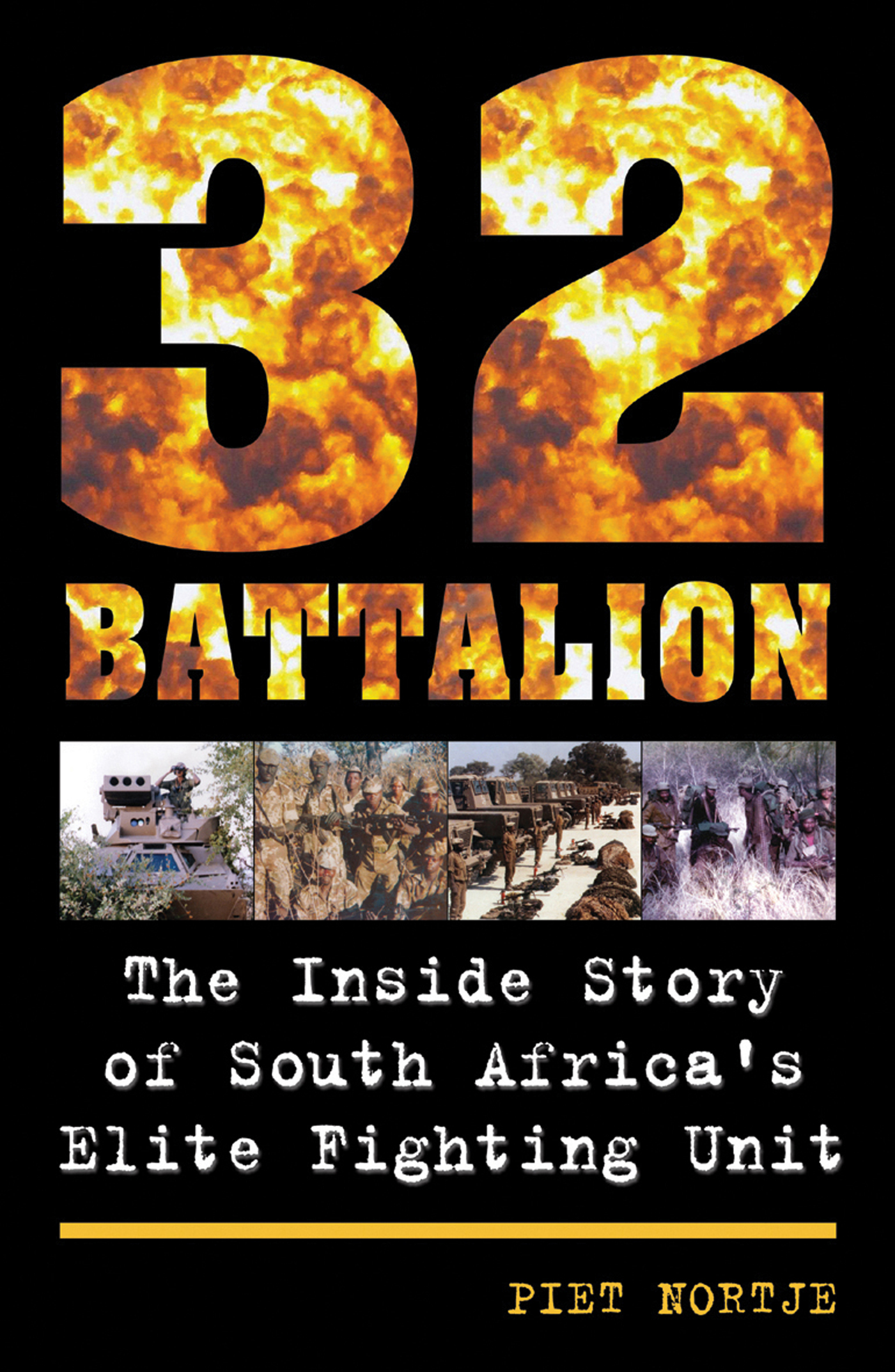 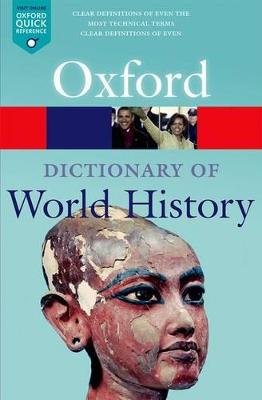 A Dictionary of World History

This invaluable, wide-ranging A to Z contains over 4,000 concise and reliable entries on all aspects of international history, from ancient times right up to the present day. An ideal quick reference work for students, and a fascinating source of historical information for anyone with an interest in the subject.
R 201,41 R 236,95