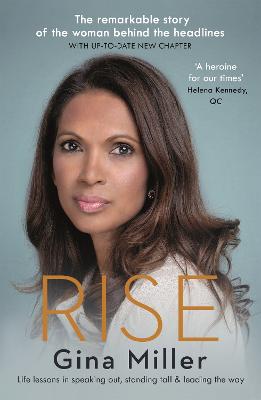 An extraordinary account of what it means to stand up for justice, and for yourself, no matter the cost
R 285,00 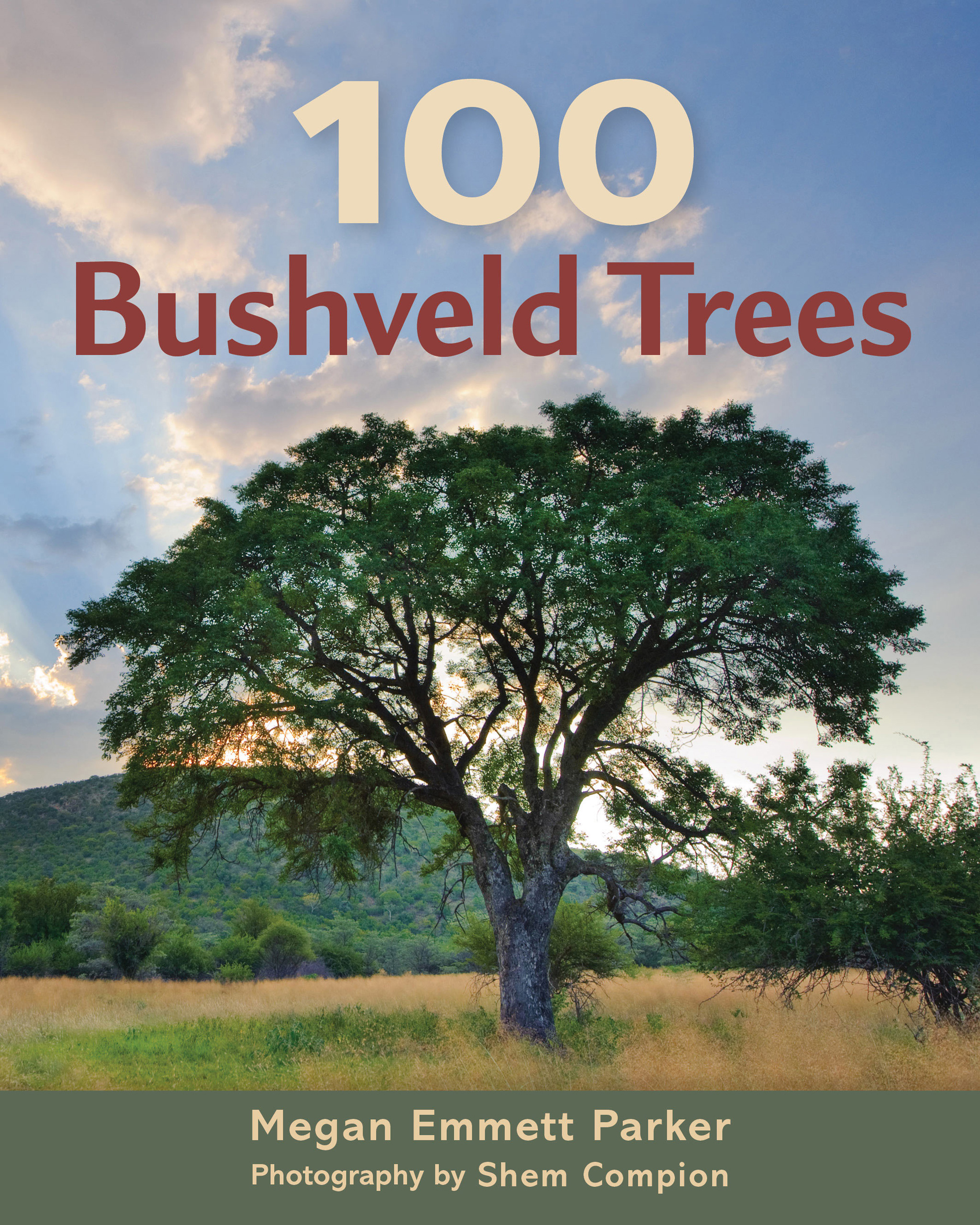 This highly visual new guide introduces readers to 100 of the most memorable trees in the bushveld – the northern and eastern regions of South Africa, encompassing both the lowveld and the highveld.
R 272,00 R 320,00 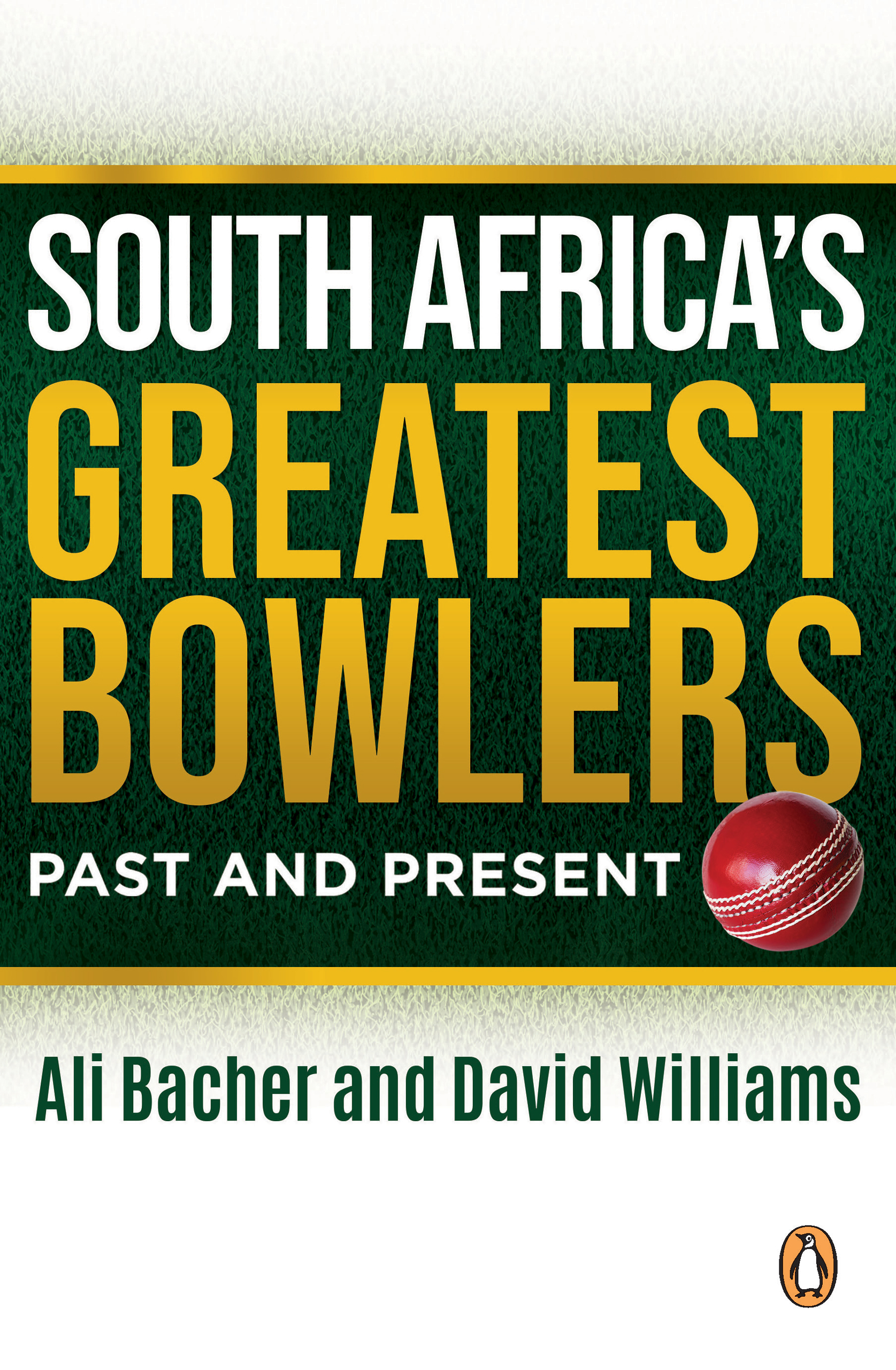 Who are South Africa’s greatest bowlers? The South African cricket team has always had a formidable bowling attack, feared by batsmen around the world. Kagiso Rabada appears near the top of the recent ICC rankings, and previous teams and generations have included their own legends. But who are the greatest of them all?
R 229,50 R 270,00

'A compulsive page-turner. Fuller creates an atmosphere of simmering menace with all the assurance of a latter-day Daphne du Maurier' The Times Frances Jellico is dying. A man who calls himself the vicar visits, hoping to extract a deathbed confession. He wants to know what really happened that fateful summer of 1969, when Frances - tasked with surveying a dilapidated country house - first set eyes on the glamorous bohemian couple, Cara and Peter. She recalls the relationship they forged throu
R 182,75 R 215,00 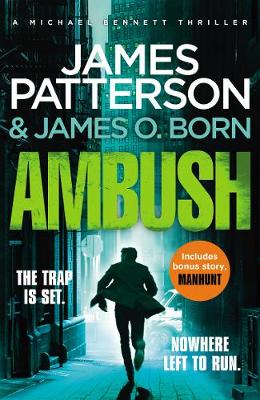 1 BESTSELLER, THE PRESIDENT IS MISSINGDetective Michael Bennett's enemies know where to find him. An officer is taken down - but despite the attackers' efforts, it's not Michael Bennett. And a series of murders follows, each with a distinct signature, alerting Bennett to the presence of a professional killer.
R 182,75 R 215,00 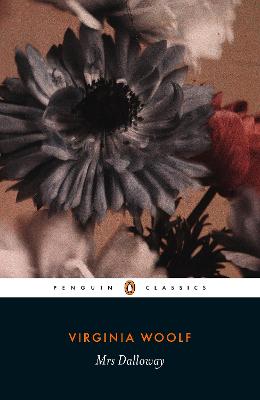 'She had the perpetual sense, as she watched the taxi cabs, of being out, out, far out to sea and alone; she always had the feeling that it was very, very, dangerous to live even one day'

Clarissa Dalloway, elegant and vivacious, is preparing for a party and remembering those she once loved. In another part of London, Septimus Warren Smith is suffering from shell-shock and on the brink of madness. Smith's day interweaves with that of Clarissa and her friends, their lives convergi
R 161,50 R 190,00 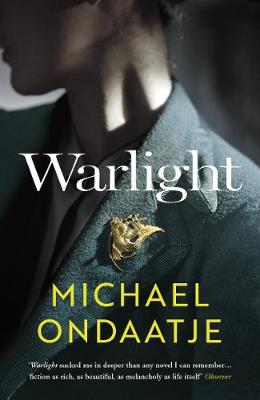 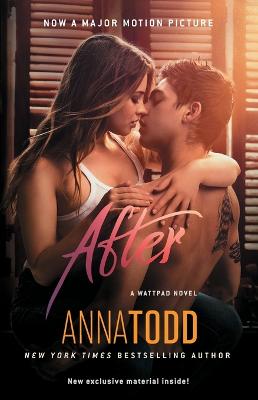 Good girl Tessa, just starting out in college, finds herself falling for bad boy Hardin, even though he continues to push her away.
R 272,00 R 320,00 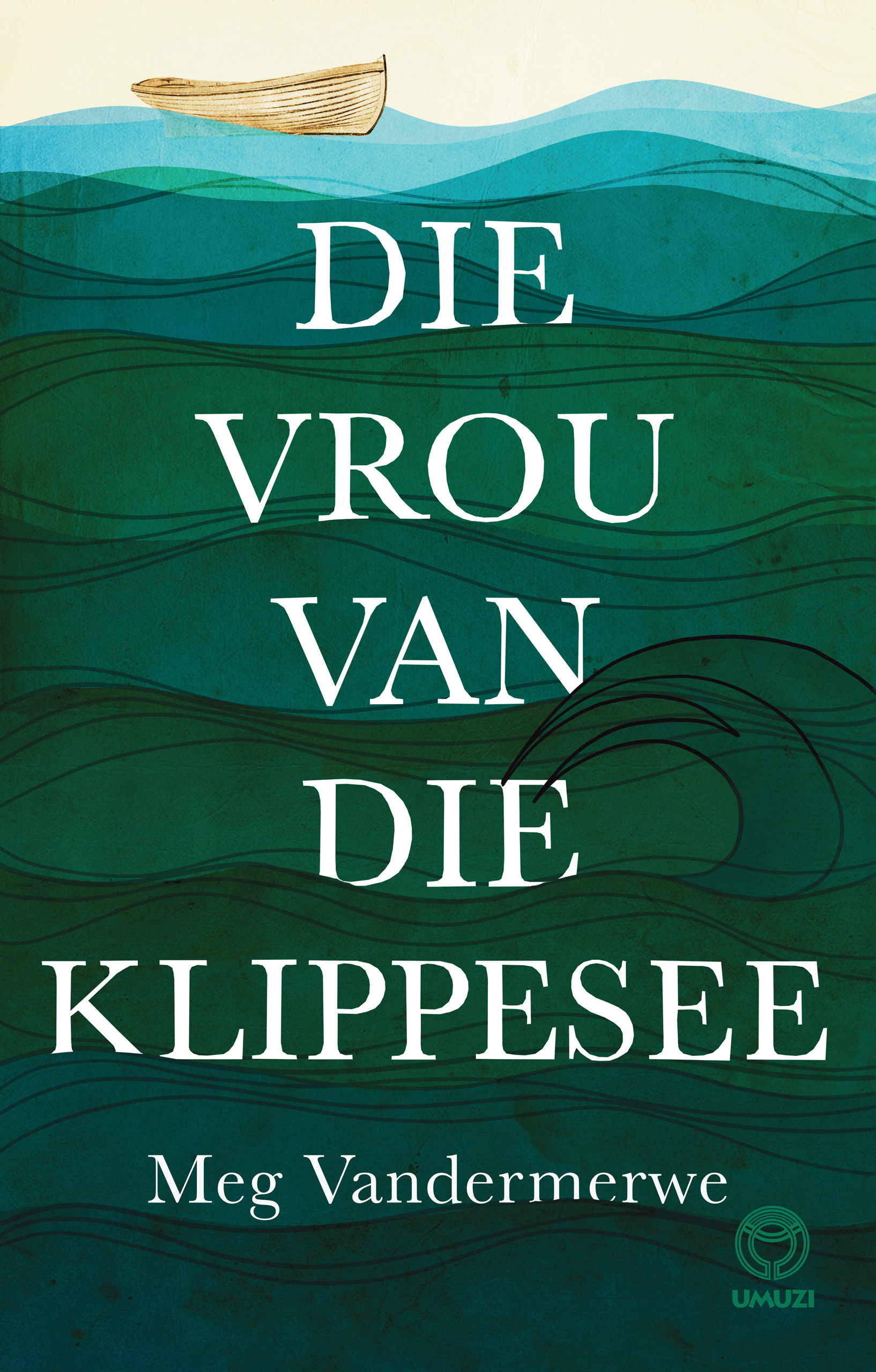 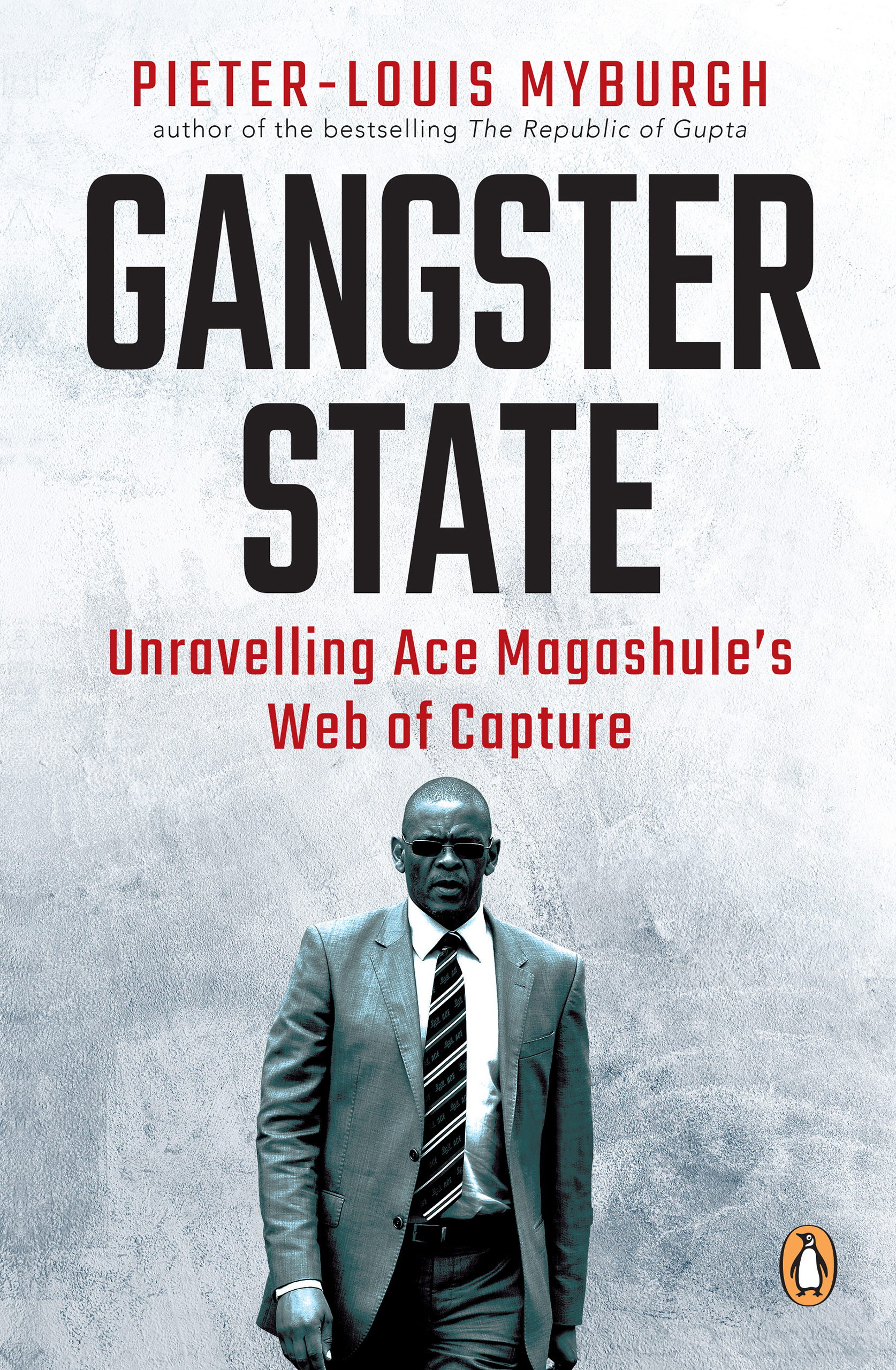 In spite of Cyril Ramaphosa’s ‘new dawn’, there are powerful forces in the ruling party that risk losing everything if corruption and state capture finally do come to an end. In this explosive book, investigative journalist Pieter-Louis Myburgh ventures deeper than ever before into Ace Magashule’s murky dealings.
R 246,50 R 290,00 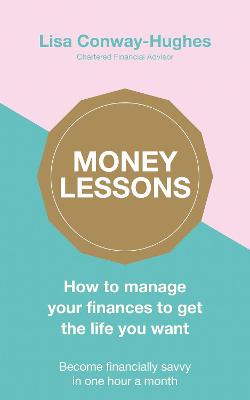 Money Lessons : How to manage your finances to get the life you want

If you spent one hour a month nurturing your finances for the next twelve months, how would you feel this time next year, what would be different? Mapping out a plan for achieving your big goals and managing everyday spending, Money Lessons is your own pocket financial expert. Whether you have it or not, money is often as difficult to talk about as it is to handle. Many of us will at one point need advice on how to: - ask for a pay rise - save up to buy a place - pay for a mortgage - finance
R 297,50 R 350,00 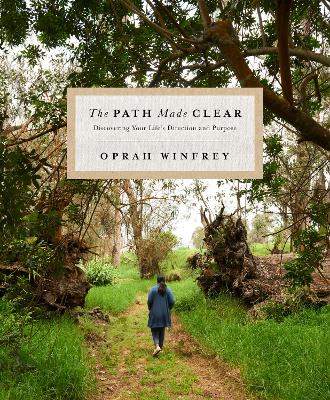 The Path Made Clear : Discovering Your Life's Direction and Purpose

In a follow-up to the bestselling The Wisdom of Sundays comes a beautifully designed book of inspiring reflections about finding your calling and pursuing a life purpose.
R 323,00 R 380,00