Follow the yellow brick road into Oz, explore the Snow Queen's icy palace and join Alice in Wonderland in this collection of much-loved stories, including classic fairytales Cinderella and Sleeping Beauty. Each beautifully illustrated tale in this hardback book takes just ten minutes to read - perfect for dipping into at bedtime.
R 272,00 R 320,00 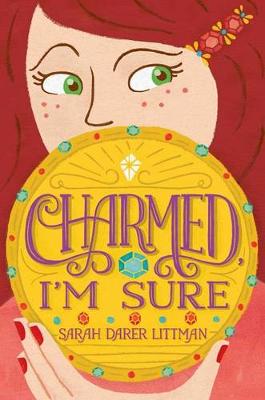 Rosie White Charming--the daughter of Snow White and Prince Charming--discovers that being the fairest in the land isn't all that it's cracked up to be in this charming continuation of the beloved fairy tale. Meet Rosie White Charming. You probably know her parents, Snow and Prince. Yup--that Snow and Prince. You would think that being the only daughter of two of the most famous people in fairy tale history would be awesome.

But you would be wrong. 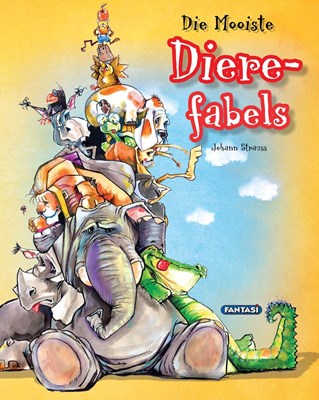 Stories with magic inspire us to believe in hope and dreams. How will anyone recognize 'real life' miracles if they have not learned about magic from stories? Our Story Magic is a collection of enchanting and compelling African folklore tales written for children, with illustrations by artists from KwaZulu-Natal (South Africa). Read and share these stories with the love that went into the writing of them. Some of the magical titles in this collection include: Sun and the Moon, Queen of the Torto
R 85,00 R 100,00 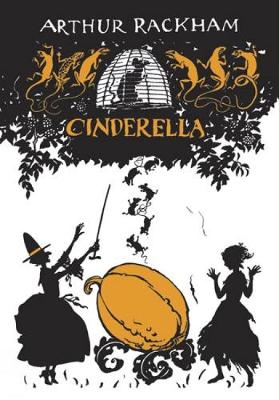 A fantasy world of crisp silhouette images depict step-sisters, footmen, nobles, and other characters from the fable of an orphan girl's transformation into a princess. One full-colour and nine 3-colour plates are also included.
R 399,50 R 470,00 Animal tales 2 is the second in a series of animal stories compiled by G.R. von Wielligh. These stories were gathered by Von Wielligh from the Khoikhoi people and are some of the oldest animal stories known in South Africa.
R 127,50 R 150,00 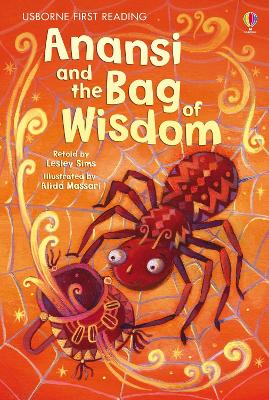 Anansi and the Bag of Wisdom

Anansi, King of the Spiders, is given a bag of wisdom to share but selfishly decides to keep it for himself. But can he carry it up to his secret hiding place without dropping it?
R 106,25 R 125,00 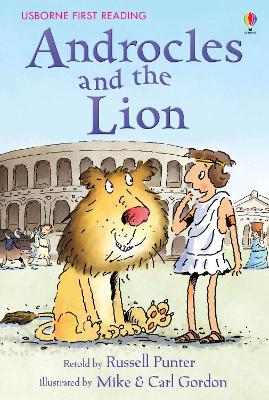 Androcles and the Lion

One day Androcles comes across an angry lion. But what's that? It has a thorn stuck in its paw and Androcles quickly makes a new friend.
R 127,50 R 150,00 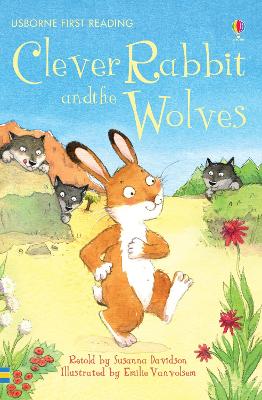 The Clever Rabbit is eating happily in the woods when he has to save a lost sheep from being eaten by a hungry wolf. But will the rabbit's brains outmatch the wolf's brawn?
R 127,50 R 150,00 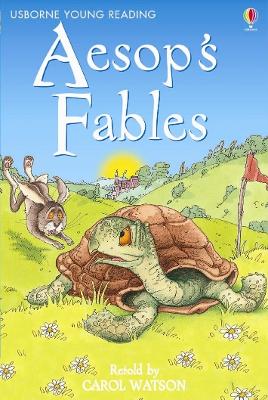 A collection of eight of Aesop's best-loved fables retold for children growing in reading confidence. Sly foxes, thirsty storks and greedy dogs all feature in these fun stories, each with its own moral at the end. Usborne Young Reading has been developed with reading experts from Roehampton University.
R 148,75 R 175,00 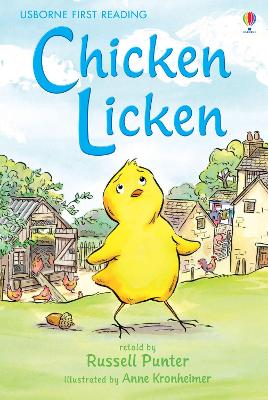 Part of the "First Reading" series, this title is intended for children who are beginning to read by themselves. Featuring illustrations, it helps them build their burgeoning reading skills.
R 127,50 R 150,00 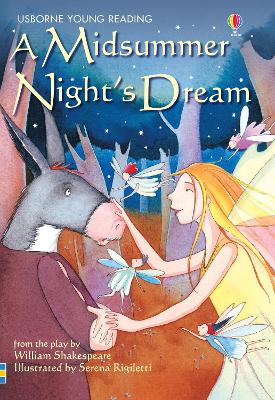 An entertaining retelling of one of Shakespeare's best-loved comedies, beautifully illustrated by Serena Riglietti. - Young readers will treasure this gift edition, which is published in hardback with a ribbon marker. Ages 9+.
R 127,50 R 150,00