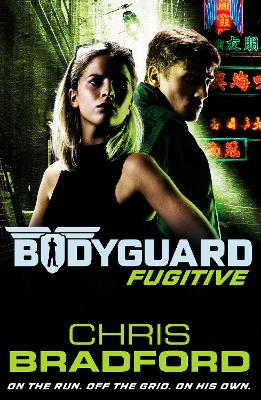 The explosive finale to the Bodyguard series takes Connor on a thrill-ride through Shanghai, where he comes face to face with his ultimate nemesis.

After a mission goes tragically wrong, Connor Reeves returns in disgrace to Buddyguard HQ, only to find the covert facility has been attacked and his fellow recruits abducted.

Summoned urgently to China, Connor arrives in Shanghai to discover he's the target for an assassination by Equilibrium, the clandestine organization that has
R 144,50 R 170,00 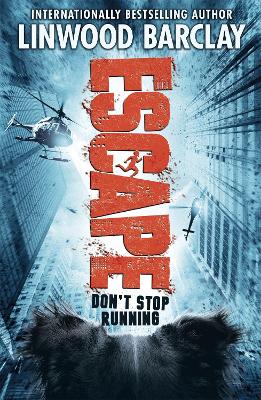 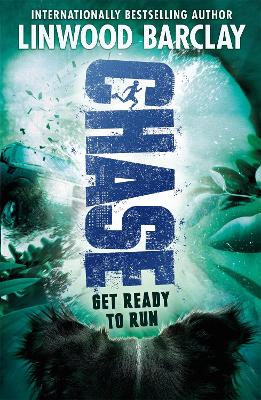 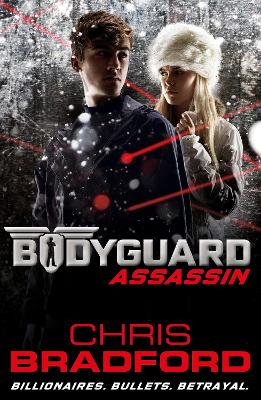 The new and explosive book in Chris Bradford's Bodyguard series.

Russia - the most dangerous place on earth to be a bodyguard.

Teenage bodyguard Connor Reeves faces his deadliest assignment yet. In a country governed by criminals, he must protect Feliks, the only son of Russian billionaire and politician, Viktor Malkov.

Viktor wants to change Russia for the good of all its people. But the mafia have different plans and a contract is out for the billionaire's life. Wit
R 144,50 R 170,00 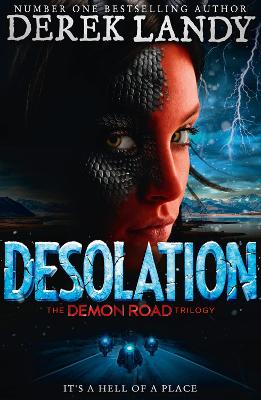 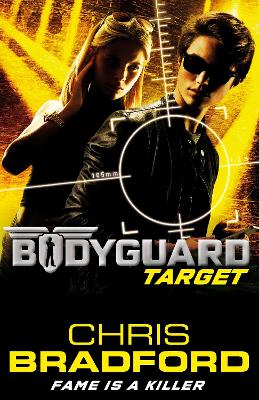 Fame makes for an easy Target. Ash Wild is the most successful teen rock star in history. Millions of fans adore him. But one fanatic wants him dead. Surf champion and top bodyguard recruit Charley Hunter is assigned to protect the superstar on his sell-out US tour. But Ash isn't pleased to discover his new bodyguard is a girl.
R 144,50 R 170,00 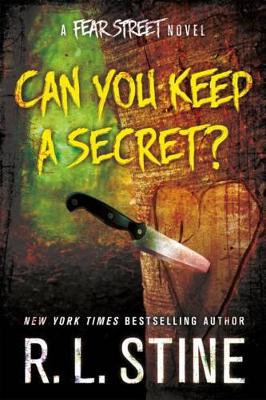 Can You Keep a Secret?

The fourth book in the re-launch of R.L. Stine's Fear Street series, which sold 80 million copies around the world, making it one of the bestselling young adult series of all time.
R 195,50 R 230,00 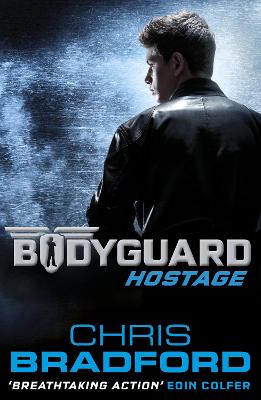 Recruited into the ranks of a covert young bodyguard squad, 14-year-old Connor Reeves embarks on a rigorous close protection course. Training in surveillance, anti-ambush exercises, hostage survival and unarmed combat, he's put through his paces and wonders if he will actually survive the course.
R 144,50 R 170,00 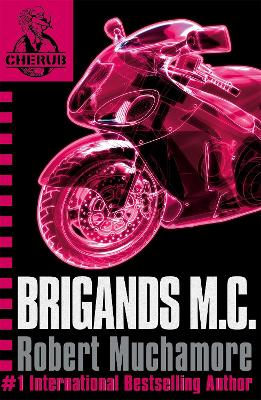 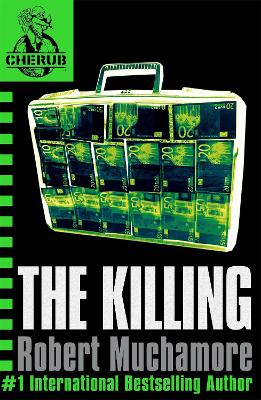 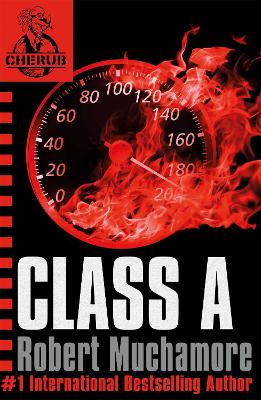 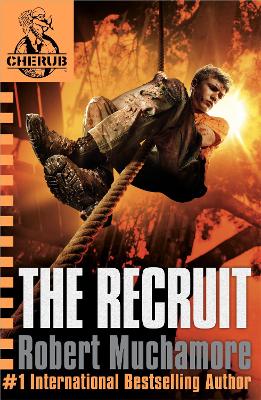