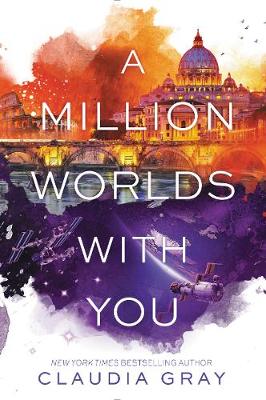 A Million Worlds with You

The fate of the multiverse rests in Marguerite's hands in the final installment of the Firebird trilogy by New York Times bestselling author Claudia Gray.

Ever since she used the Firebird, her parent's invention, to cross through alternate dimensions, Marguerite has been at the center of a cross-dimensional feud.
R 178,50 R 210,00 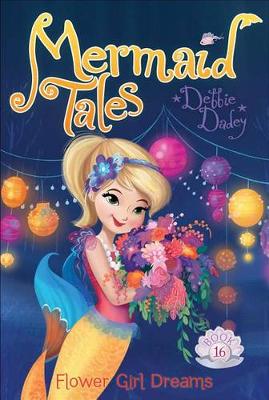 Unable to comprehend a beloved librarian's imminent marriage to a cafeteria worker who seems to be perpetually grouchy, Pearl becomes jealous when Echo, Shelly, and Kiki are all asked to be flower girls.
R 110,50 R 130,00 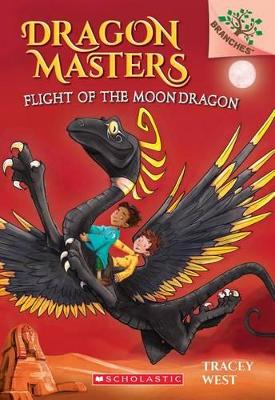 Flight of the Moon Dragon: A Branches Book

The prime Dragon Stone seems to be dying, and that means that the connection between the dragon masters and their dragons is also fading, so the six dragon masters must located the hidden stone, and learn what is causing the problem before their telepathic connection is completely gone.
R 97,75 R 115,00 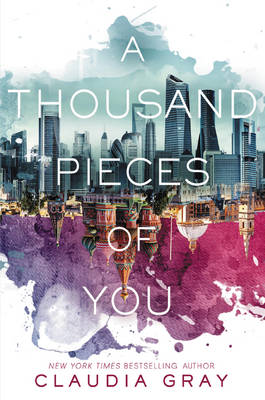 A Thousand Pieces Of You

Cloud Atlas meets Orphan Black in this epic dimension-bending trilogy by New York Times bestselling author Claudia Gray about a girl who must chase her father's killer through multiple dimensions. 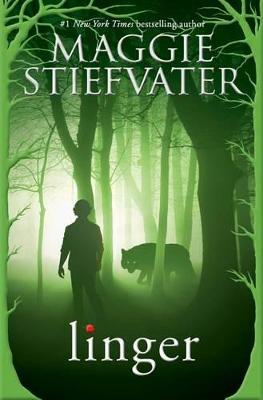 In the second novel of Stiefvater's #1 "New York Times"-bestselling series, Grace and Sam must fight to be together. For Grace, this means defying her parentsNand keeping a very dangerous secret about her own well-being.
R 177,65 R 209,00 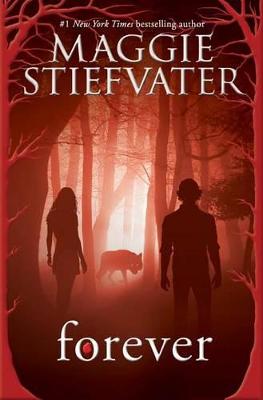 The stunning conclusion to Stiefvater's #1 bestselling trilogy. In "Shiver, " Grace and Sam found each other. In "Linger, " they fought to be together. Now, the stakes are higher than ever. Wolves are being hunted. Lives are being threatened. And love is harder to hold on to as death closes in.
R 177,65 R 209,00 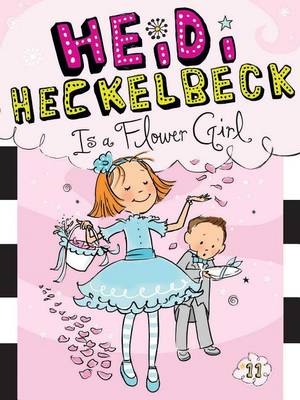 Heidi Heckelbeck Is a Flower Girl

Unlike her brother Henry who is excited to be the ring bearer in Aunt Sophie's wedding, Heidi is not looking forward to walking down the aisle in a fancy flower girl dress, but when Henry loses the ring, Heidi must stir up a spell to create a new one before the big day.
R 97,75 R 115,00 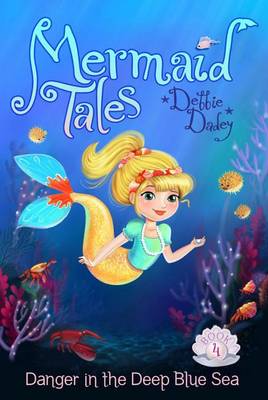 Danger in the Deep Blue Sea

Pearl's fear of sharks is not unfounded, and her father even hires a Shark Guard to escort her to school. Pearl starts stirring up lots of trouble with anything that has to do with sharks. Though the undersea waters are indeed filled with danger, Pearl just might discover that true friends can provide a sense of safety. Illustrations.
R 110,50 R 130,00 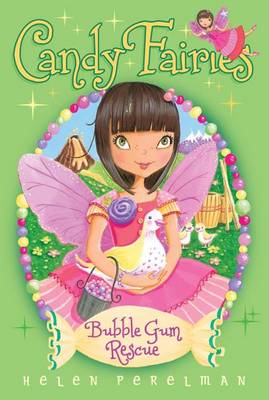 When gooey butterscotch endangers the inhabitants of Sugar Valley, it's up tothe Candy Fairies to come up with a sweet treat of a solution. Illustrations.
R 110,50 R 130,00 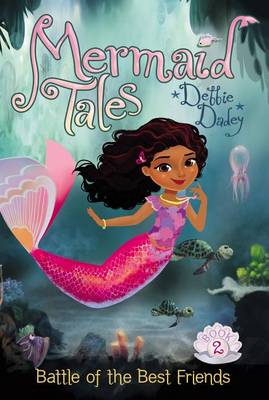 Battle of the Best Friends 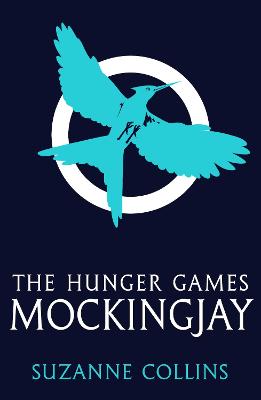 The final book in the ground-breaking HUNGER GAMES trilogy. Katniss Everdeen has survived the Hunger Games twice. The Capitol is angry and wants revenge. Who do they think should pay for the unrest? Katniss. And President Snow has made it clear that no one else is safe either. Not Katniss's family, not her friends, not the people of District 12.
R 186,15 R 219,00 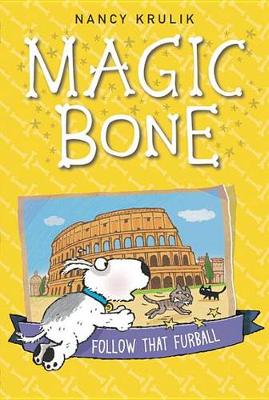 "Sparky is off to Rome! Will he be able to outsmart the cunning Italian cat who has stolen his bone, or will he have to stay in Rome forever?"--
R 110,00