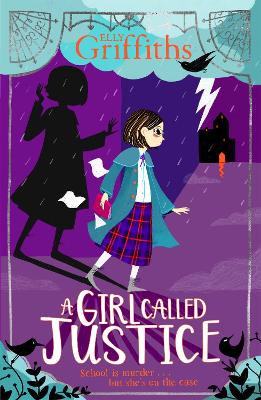 Missing maids, suspicious teachers and a snow storm to die for... For a fearless girl called Justice Jones, super-smart super-sleuth, it's just the start of a spine-tingling first term at Highbury House Boarding School for the Daughters of Gentlefolk. For fans of Robin Stevens, Katherine Woodfine and Enid Blyton.
R 160,65 R 189,00 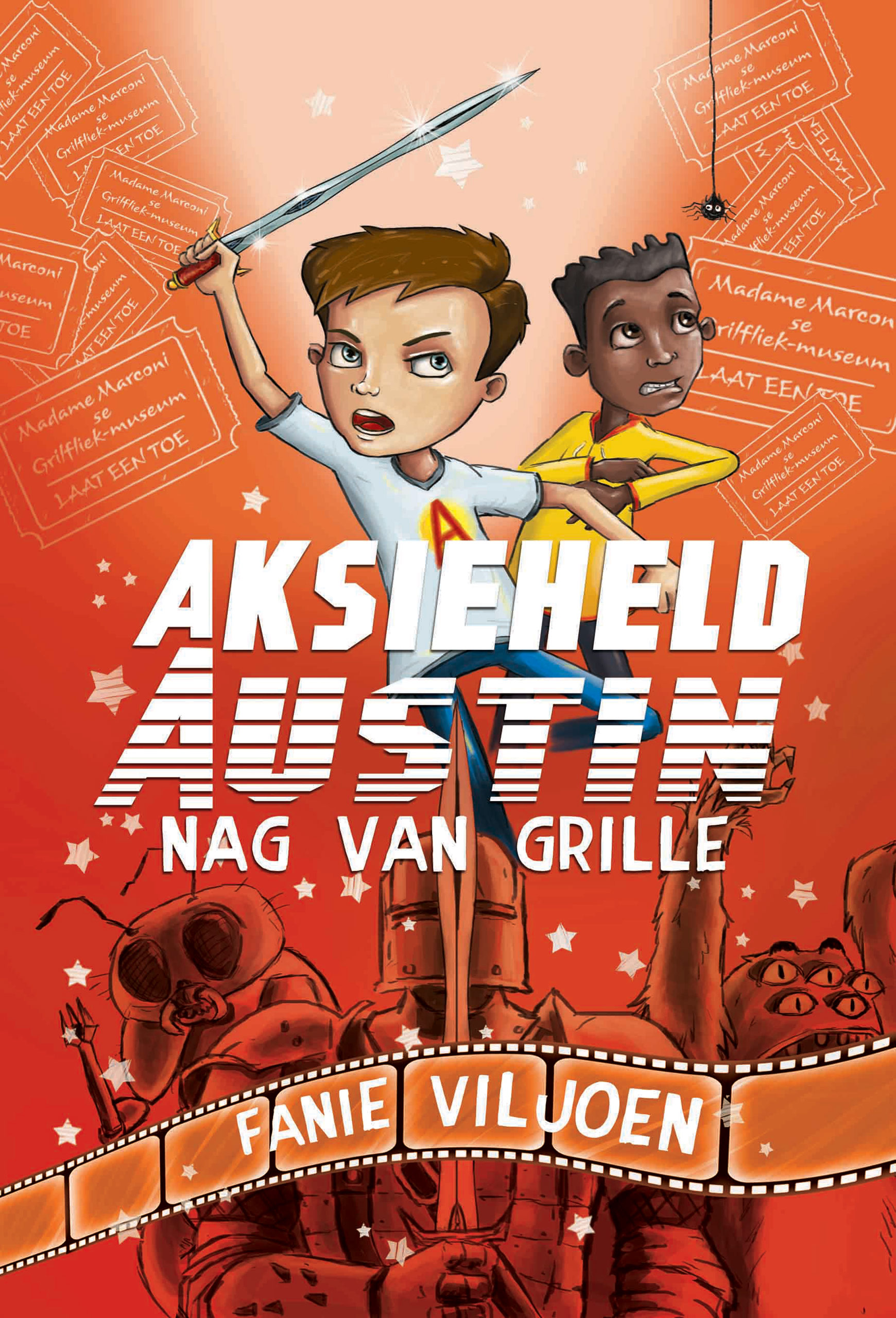 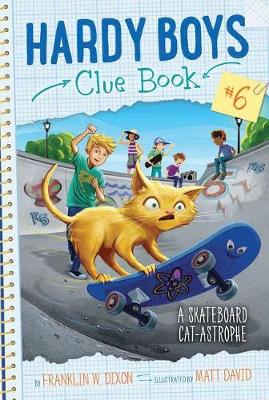 Detective brothers Frank and Joe must figure out who sabotaged Skeeter the Skateboarding Cat in the sixth book in this interactive series. Illustrations. 5 1/8 x 7 5/8.
R 110,50 R 130,00 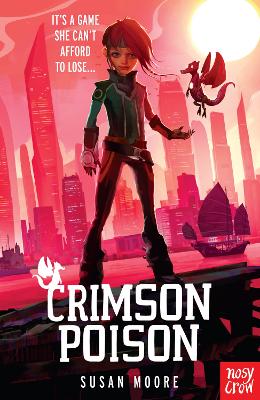 Nat Walker is the orphan heiress to her parents' games empire. When her guardian, Jamuka, is called back to Mongolia by a clan emergency, Nat discovers vital information about the poison that is killing his people. She decides to follow him, and in doing so, becomes drawn into the deadly game of revenge, corruption and world domination.
R 153,00 R 180,00 Fay has spent eighteen months locked up in a Secure Training Centre. Drug deals and rip-offs are the only things this teenager knows. Now she's back on the street, looking to settle old scores. CHERUB agents Ryan and Ning need Fay's knowledge to unearth a major drug importer. They're trained professionals with one essential advantage: even experienced criminals never suspect that children are spying on them.

But Fay's made a lot of enemies and she's running out of time ... 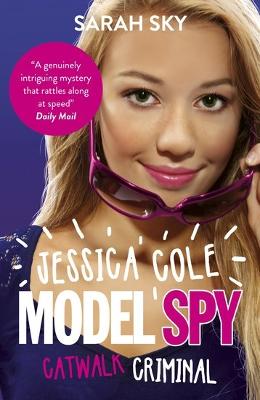 Models, spies and lipstick gadgets in this fast-paced teen series. Jessica has been recruited MI6's secret division of supermodel spies. Her first official mission seems simple at first, until it turns into the biggest cyber-attack ever known. Then it emerges there is a traitor in the midst at MI6 and suddenly Jessica herself is being accused.
R 182,75 R 215,00 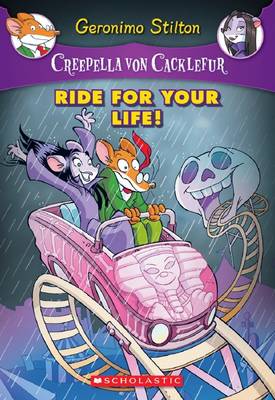 The fair has come to Mysterious Valley! Creepella is looking forward to a fun, thrilling day of rides and games. But one spooky roller coaster seems to be making everyone who rides it disappear! Creepella is determined to get to the bottom of the mystery. Illustrations.
R 191,25 R 225,00 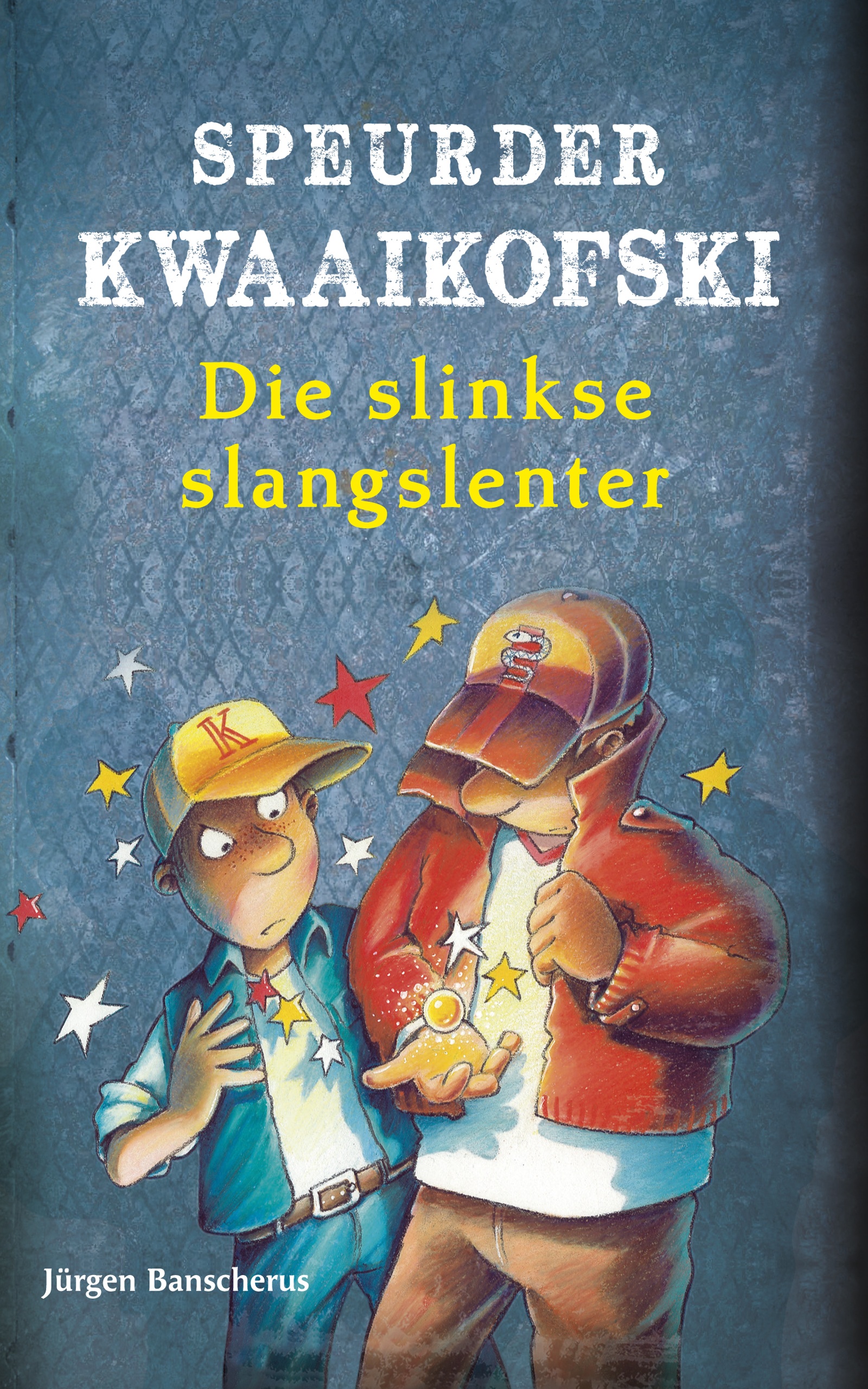 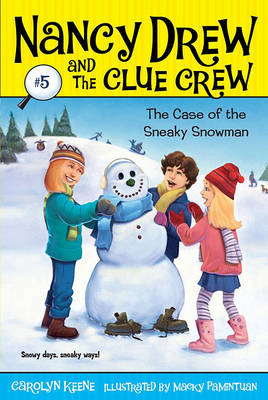 Case of the Sneaky Snowman

The Clue Crew gets spooked when their snowman leaves footprints in the snow. Is this a case of winter magic, or is someone playing some chilly pranks? Illustrations.
R 110,50 R 130,00 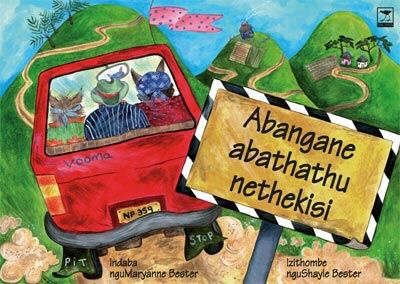 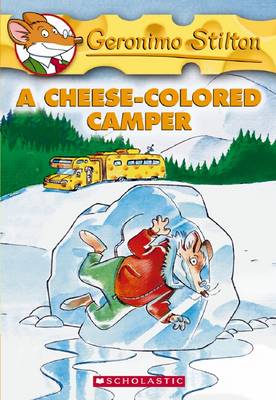 Geronimo's grandfather William Shortpaws - also known as Cheap Mouse Willy - is back at The Rodent's Gazette, and determined to cause trouble. He wanted to publish a guide book to Ratzikistan, the Siberia of Mouse Island. And he orders Geronimo to go there to write it.
R 191,25 R 225,00