Narwhal: Unicorn of the Sea! (Narwhal and Jelly 1)

'Hilarious and charming. The most loveable duo since Frog and Toad' - Dav Pilkey, bestselling author of Dogman and Captain Underpants

Narwhal is a happy-go-lucky narwhal. Jelly is a no-nonsense jellyfish. The two might not have a lot in common, but they do they love waffles, parties and adventures. Join Narwhal and Jelly as they discover the whole wide ocean together. 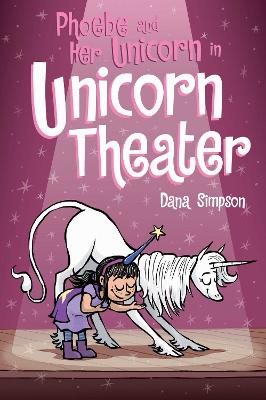 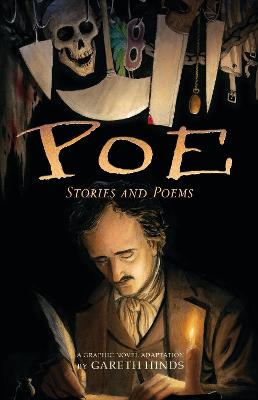 A volume of graphic novel renderings of some of Edgar Allan Poe's best-known works includes "The Cask of Amontillado," "The Tell-Tale Heart" and "The Raven."
R 216,75 R 255,00 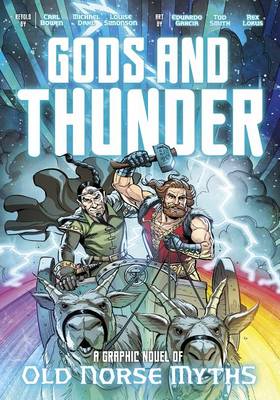 Gods and Thunder - A Graphic Novel of Old Norse Myths

Jedi Academy: Return of the Padawan 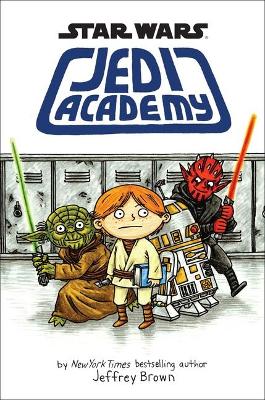 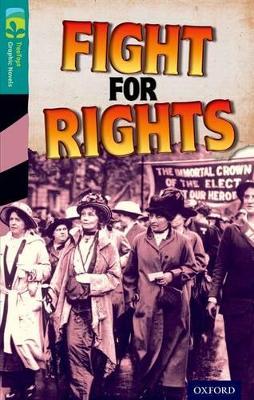 In Victorian England, a young girl named Mary is drawn into the fight for women's right to vote in Fight for Rights. She knows that the struggle will be a long and difficult one. Could it also be dangerous?
TreeTops Graphic Novels are visual, action-packed, historically-themed stories.
R 72,21 R 84,95

In Lion of Africa John is a prison guard who must watch South Africa's most 'dangerous' prisoner - Nelson Mandela. As John gets to know Mandela, his ideas about his country and about freedom start to change
TreeTops Graphic Novels are visual, action-packed, historically-themed stories.
R 72,21 R 84,95 Prisoners of the Sun

When Professor Calculus is kidnapped, Tintin and a desperate Captain Haddock set off to Peru on a rescue mission, braving runaway train carriages, yellow fever and avalanches. Then they must find an ancient Inca tribe if they are to find their great friend.
R 140,25 R 165,00