A Good Night for Shooting Zombies 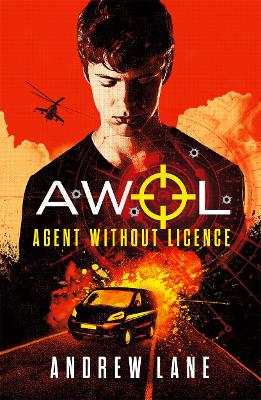 Kieron puts them on and realises he can see not what is front of him, but a busy, tourist city, somewhere very hot - in Mumbai... 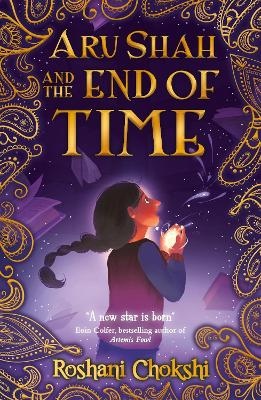 Aru Shah and the End of Time

When twelve-year-old Aru Shah's schoolmates dare her to prove that the museum's Lamp of Bharata is cursed, she doesn't think there's any harm in lighting it. Little does Aru know that lighting the lamp has dire consequences. She unwittingly frees an ancient demon who freezes her mother in time - and it's up to Aru to save her.
R 199,00 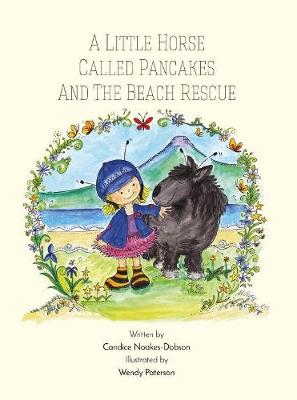 A little horse called pancakes and the beach rescue

Anna B and Pancakes return in a spring adventure of teamwork and trust when they unexpectedly find themselves fighting against the tides in a beach rescue."
R 120,00 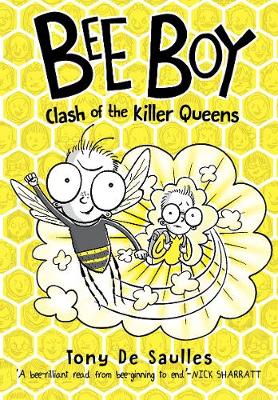 Half BEE. Half BOY. Melvin Meadly is . . . BEE BOY. As a bee, Mel is ready to defend his hive against all enemies taking on killer wasps, terrifying hawkmoths, and battling queen bees. But as a boy, has he got what it takes to protect his bees (and himself) against the greatest menace of all Nasty Norman Crudwell?
R 124,95 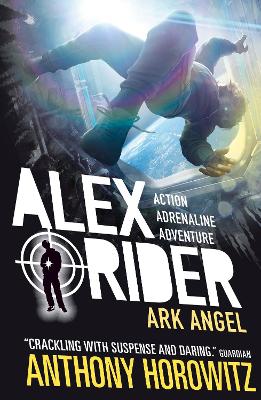 The action-packed sixth adventure in the number one bestselling Alex Rider series.
R 225,00 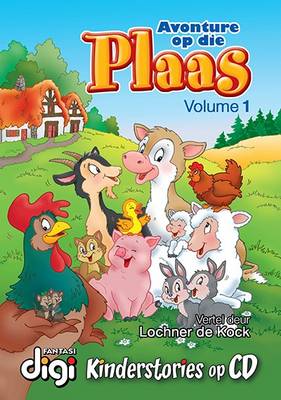 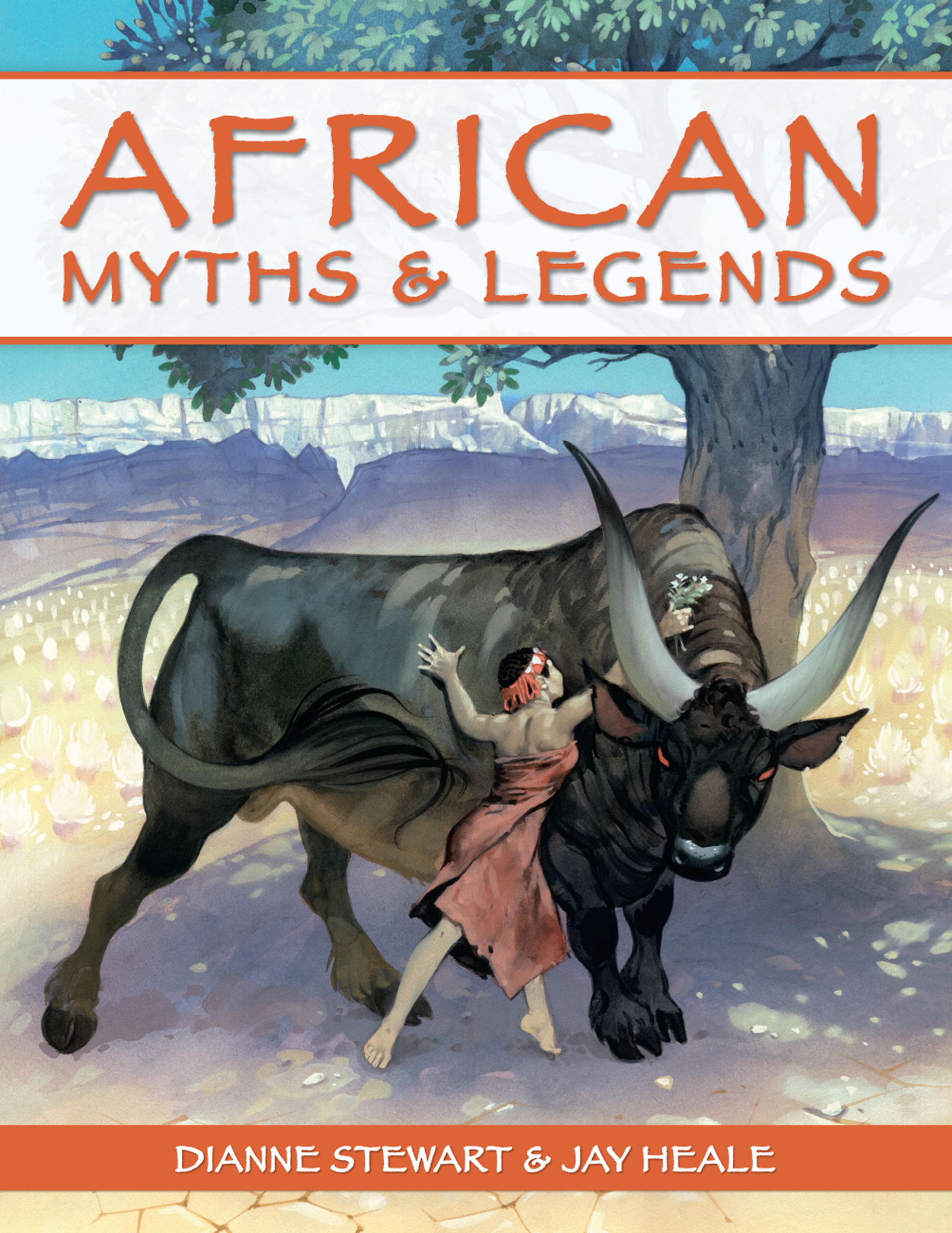 A stunning new cover, design and format brings African Myths & Legends, a combination of two earlier publications (Daughter of the moonlight and Other African Tales and South African Myths and Legends), to life. It is a spellbinding and fascinating collection of tales that will enliven the imagination of young readers.
R 190,00

A day at the beach

Off to the beach for the day! “Look at those waves, Gogo – isn’t the beach a big, big place?” Zanele and Gogo share a marvellous day in the sunshine on one of South Africa’s golden, sandy beaches.
R 44,51 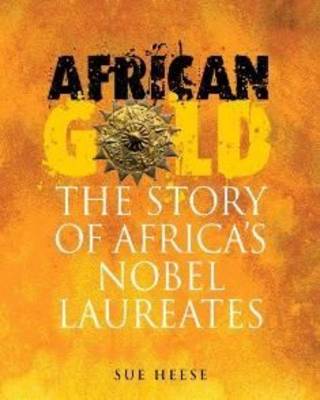 In delightfully silly verse, well known author and illustrator, Niki Daly takes Mama, Papa and Baby Joe shopping. There are lots of sights to see and lots of things to buy and Baby Joe has one new adventure after another.
R 187,16