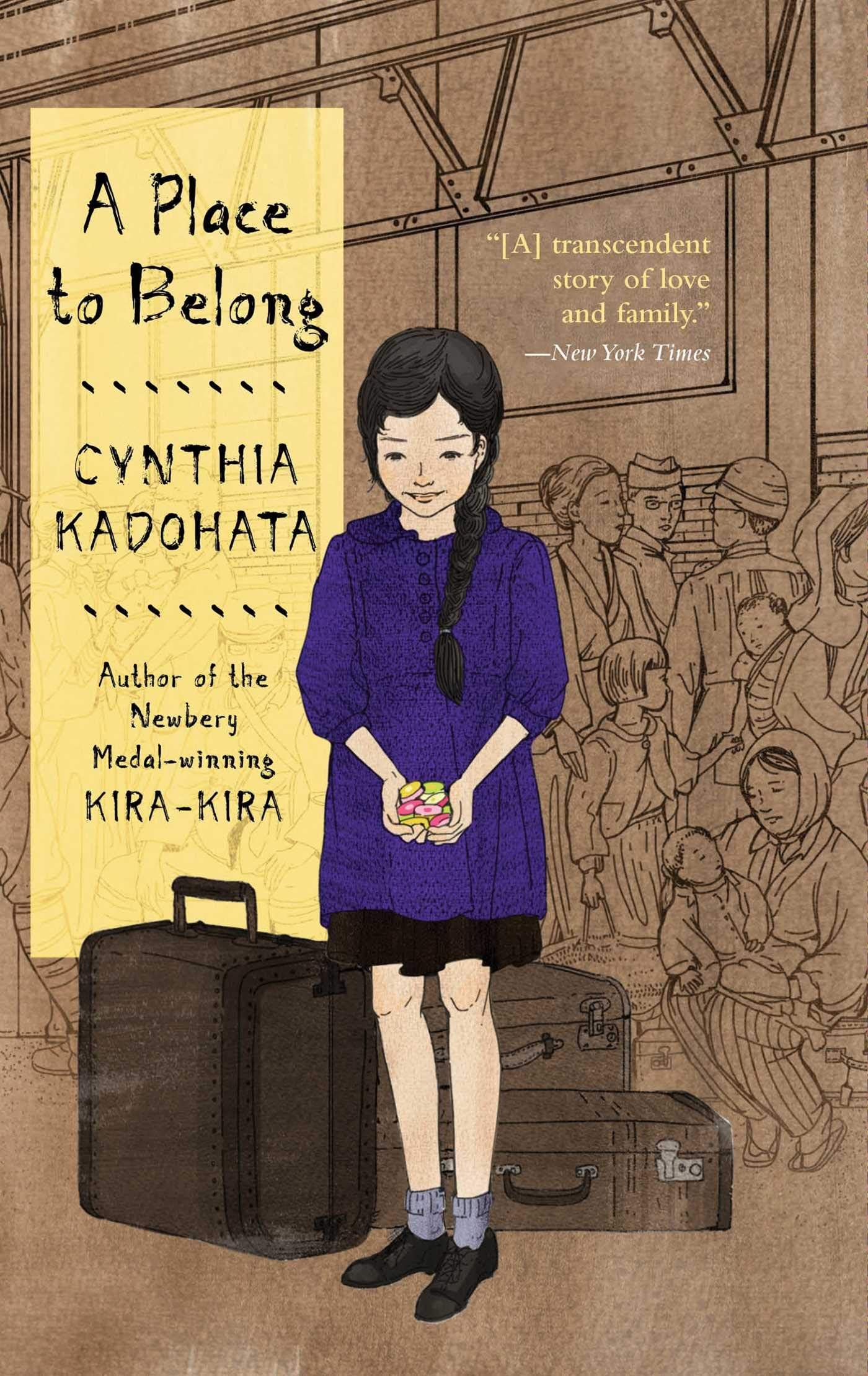 A Place to Belong

Twelve-year-old Hanako and her family, reeling from their confinement in an internment camp, renounce their American citizenship to move to Hiroshima, a city devastated by the atomic bomb dropped by Americans.
R 170,00 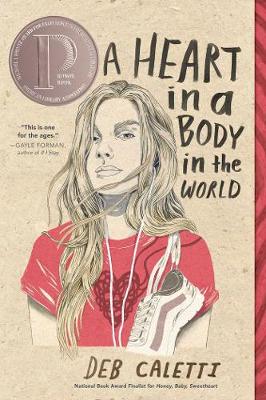 A Heart in a Body in the World

Each step in Annabelle's 2,700-mile cross-country run brings her closer to facing a trauma from her past in this novel about the heart, all the ways it breaks, and its journey to healing.
R 197,62 R 232,50 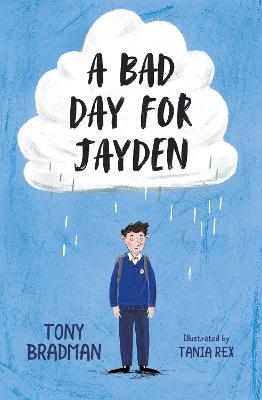 A Bad Day for Jayden

Mum won't get out of bed. His best friend has dumped him. And school work is just too difficult. It feels like the world is conspiring against Jayden in this touching and sensitively told story of life as a young carer from beloved author Tony Bradman. Particularly suitable for struggling, reluctant or dyslexic readers aged 8+
R 114,75 R 135,00 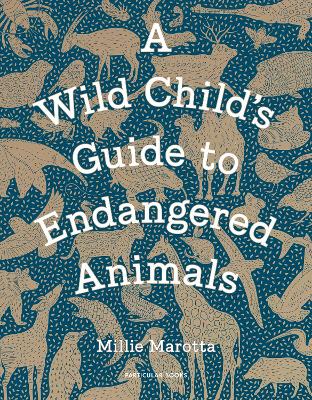 What do the ingenious sea otter, the incredible shrinking reindeer, the tree-dwelling baby dragon or the Dodo's long-lost cousin have in common? They are all at risk of disappearing from our world forever. This book is all about the amazing creatures that are now endangered around the globe, from oceans and forests to mountains and snow. Filled with beautiful beasts, glorious illustrations, facts and tales, it will make you fall in love with the animal kingdom - and maybe even try to sav
R 395,25 R 465,00 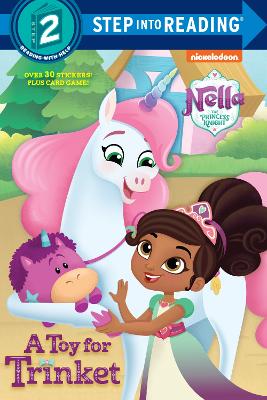 A Toy for Trinket (Nella the Princess Knight) 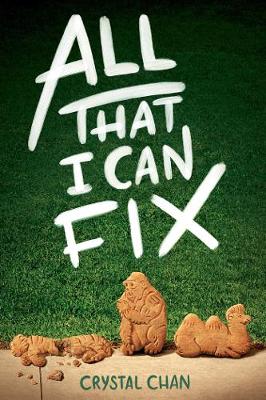 All That I Can Fix

In Makersville, Indiana, people know all about Ronney--he's from that mixed-race family with the dad who tried to kill himself, the pill-popping mom, and the geni
R 229,50 R 270,00 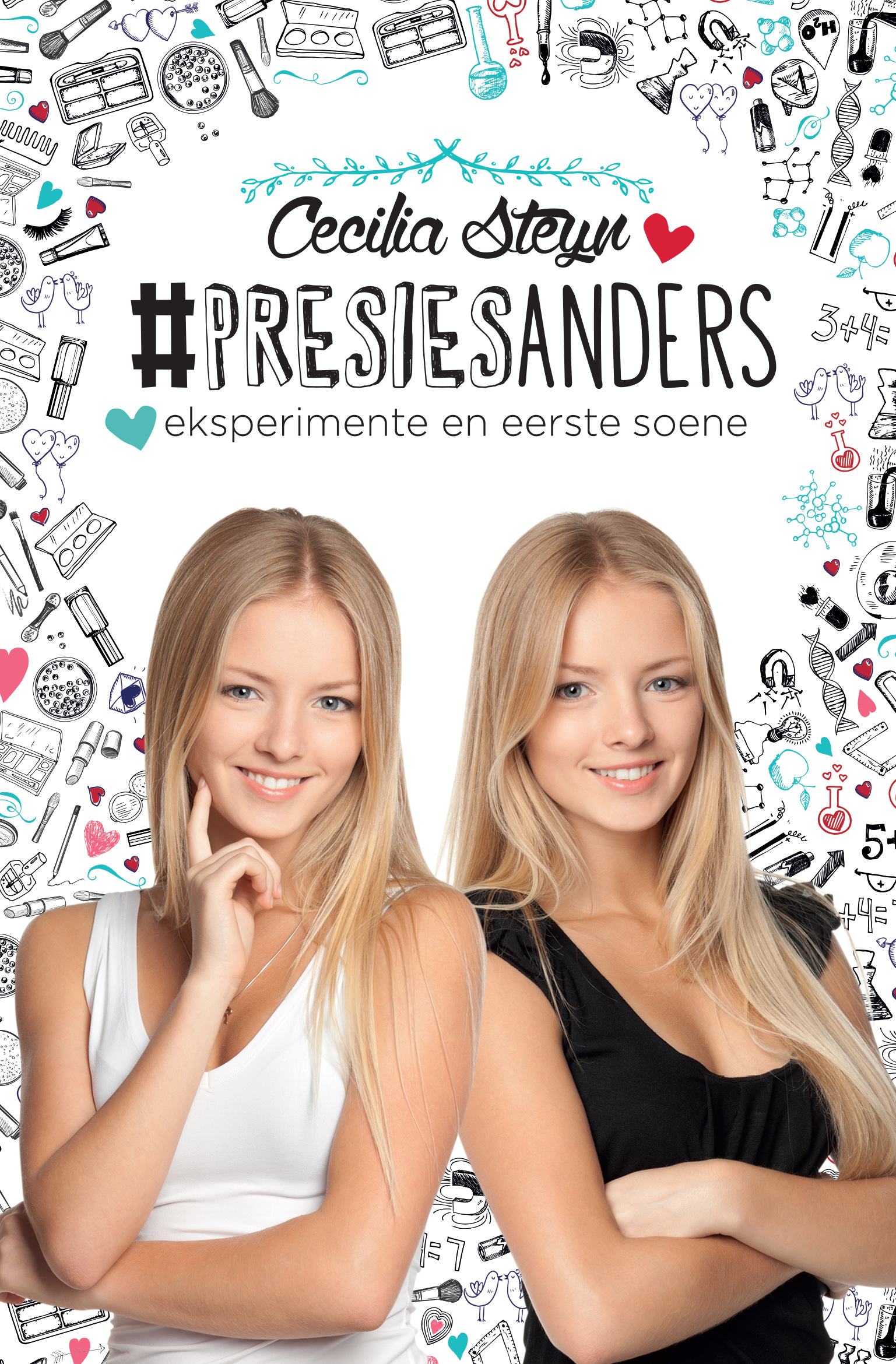 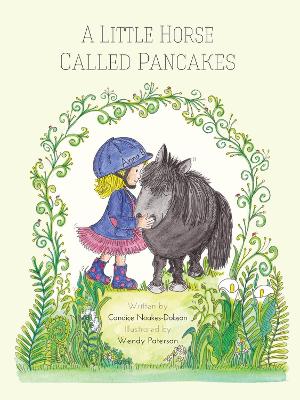 A happy story about a too-small, too-round, scruffy little horse, and a determined little girl. Together they work hard to achieve their dreams.
R 102,00 R 120,00 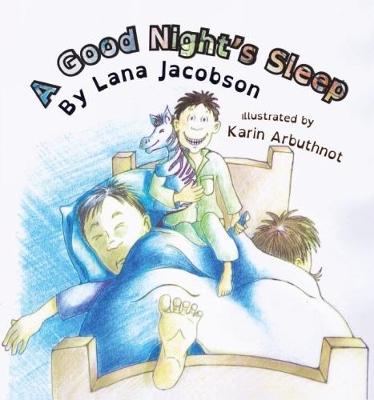 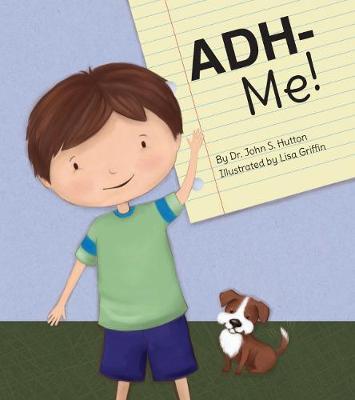 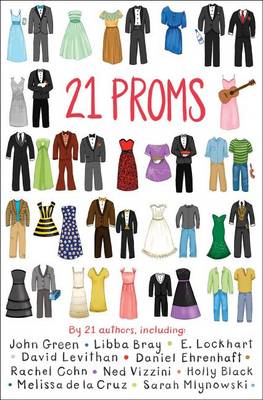 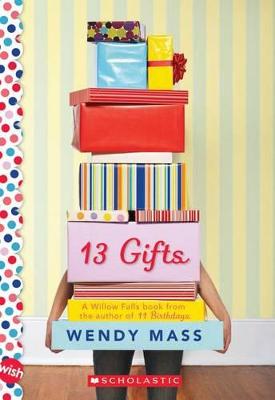 After Tara steals the school mascot in order to make friends with the popular crowd and is caught, she finds herself in a heap of trouble. Her parents decide she must go stay with her aunt, uncle, and bratty cousin in Willow Falls. What Tara doesn't know is that this charmed town has something big in store for her on her 13th birthday.
R 165,75 R 195,00