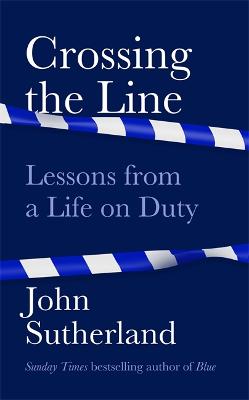 Crossing the Line : Lessons From a Life on Duty

A thought-provoking look at the biggest challenges facing society through the unique lens of an experienced police officer and hostage negotiator
R 327,25 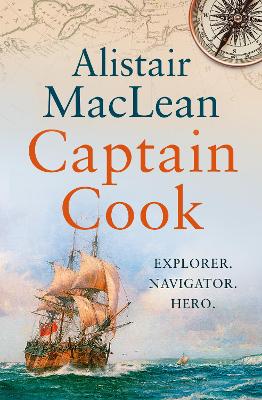 On the 250th anniversary of Captain Cook's successful navigation to the coast of Australia, this is Alistair MacLean's absorbing story of one of Britain's great national heroes, from his obscure beginnings to his sudden and violent death at the age of fifty-one.
R 216,75 R 255,00 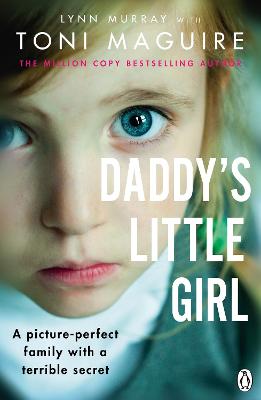 Daddy's Little Girl : A picture-perfect family with a terrible secret

Threatened by their parents, Lynn and her brother never told anyone in fear of being separated, but the trauma of their past followed them throughout their lives, with devastating consequences. Now as Lynn tries to piece together and come to terms with her past as an adult, she discovers she wasn't the only one with a secret.
R 185,00 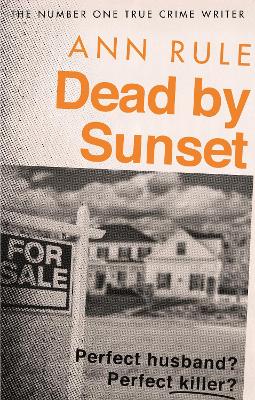 DEAD BY SUNSET is the extraordinary cautionary tale of Bradly Morris Cunningham, a real-estate entrepreneur whose misogyny and rampant egocentricity wrecked the lives of a succession of women. Over a period of years Cunningham duped, seduced, abused and harassed his way through a string of destructive relationships, preying not on the weak, but on women who were distinguished by their striking good looks and intelligence. The scars he inflicted on his victims varied: sometimes emotional, som
R 221,00 R 260,00 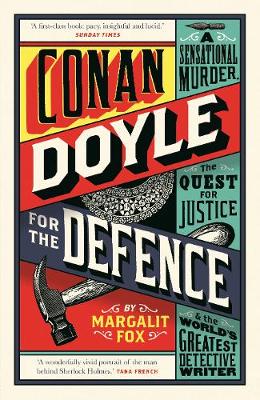 Conan Doyle for the Defence : A Sensational Murder, the Quest for Justice and the World's Greatest Detective Writer

Just before Christmas 1908, Marion Gilchrist, a wealthy 82-year-old spinster, was found bludgeoned to death in her Glasgow home. A valuable diamond brooch was missing, and police soon fastened on a suspect - Oscar Slater, a Jewish immigrant who was rumoured to have a disreputable character. Slater had an alibi, but was nonetheless convicted and sentenced to death, later commuted to life imprisonment in the notorious Peterhead Prison. 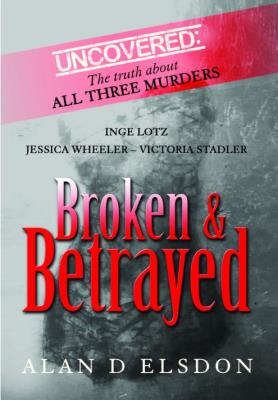 Broken & Betrayed : Uncovered: The Truth About All Three Murders

The 2005 brutal assault and murder of student Inge Lotz, whose body was found in her Stellenbosch apartment, remains unsolved. Strangely, the National Prosecuting Authority (NPA) has closed the case - and shows no interest in hunting down Inge's killers.
R 306,00 R 360,00 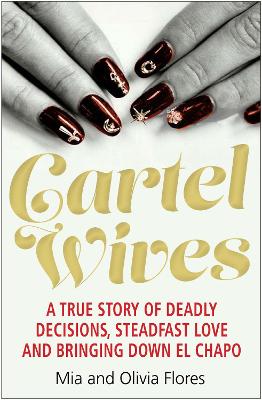 Cartel Wives : How an Extraordinary Family Brought Down El Chapo and the Sinaloa Drug Cartel

An astonishing and revelatory memoir by two women who escaped the glamorous yet deadly international drug trade.
R 212,50 R 250,00 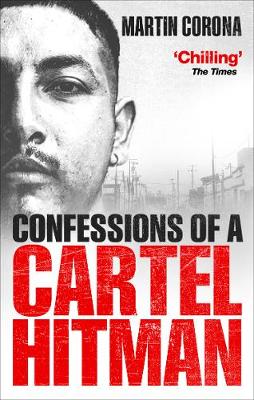 Confessions of a Cartel Hitman

From Boy Scout to assassin - the true confessions of a cartel hitmanAt the age of twelve Martin Corona started dealing drugs.
R 178,50 R 210,00 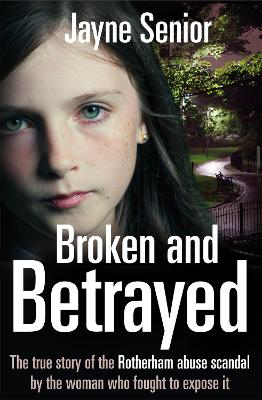 Broken and Betrayed : The True Story of the Rotherham Abuse Scandal by the Woman Who Fought to Expose It

Death by Chocolate : The Serial Poisoning of Victorian Brighton

When a little boy dies from Strychnine-poisoned chocolates, Brighton is thrown into panic. When more children start being poisoned by sweets they find lying about the town and strange parcels of arsenic-laced cakes are sent to prominent residents the police step up the search for the poisoner. Who is it that is set upon his revenge on the town?
R 403,75 R 475,00 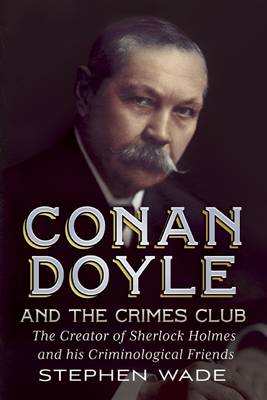 Conan Doyle and the Crimes Club : The Creator of Sherlock Holmes and His Criminological Friends

Conan Doyle and the Crimes Club tells of a group of gentlemen friends who had one interest in common: a fascination with crimes and criminals. At the heart of 'The Crimes Club' was Sir Arthur Conan Doyle, creator of Sherlock Holmes. Explaining a fascinating aspect of his life, this book reveals a world of sleuths, investigations and adventures.
R 403,75 R 475,00 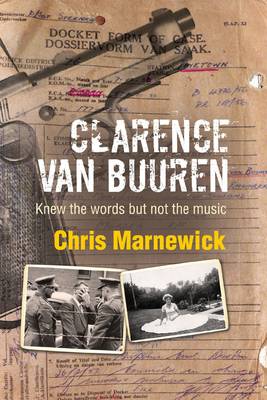 Clarence Van Buuren : Knew the Words But Not the Music