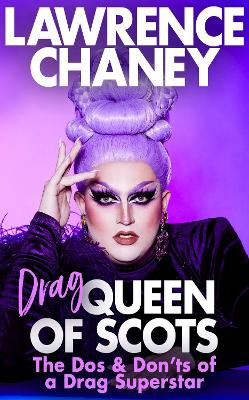 (Drag) Queen of Scots : The dos & don'ts of a drag superstar

*Give the gift of Lawrence this Christmas* 'It's no mystery or secret how much I enjoy Lawrence Chaney.' - RuPaul 'Tackles everything from gender identity, the thrill of a wig and why Scottish talent is often overlooked.' - i News Lawrence Chaney has wowed audiences across the globe as the winner of RuPaul's Drag Race UK. In Lawrence (Drag) Queen of Scots, Lawrence shares heartfelt and candid moments from their past. From being bullied as a child to what it's like to date as a drag queen, th
R 405,00

'A major literary talent . . . speaks about the power and powerlessness that young women are subject to in a wholly fresh, clear-eyed way . . . you'll find it hard to come away from The Terrible without a stab of recognition in your chest' Stylist

This is the story of Yrsa Daley-Ward, and all the things that happened - 'even the Terrible Things (and God, there
R 240,00 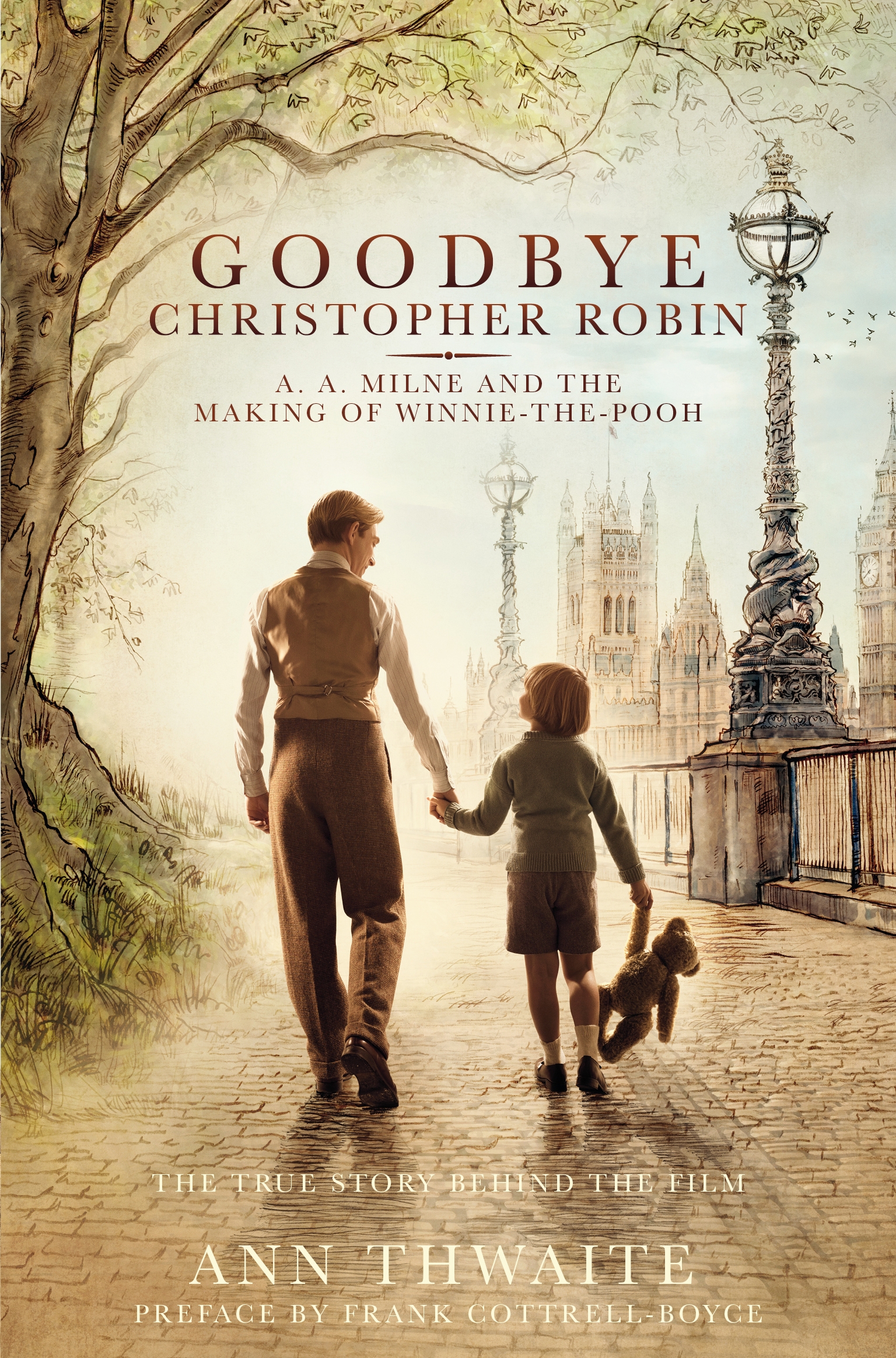 Goodbye Christopher Robin : A. A. Milne and the Making of Winnie-the-Pooh

Adapted from the Whitbread-Prize-winning biography of A. A. Milne and the tie-in to a major film.
R 220,00 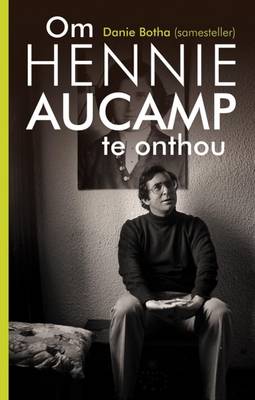 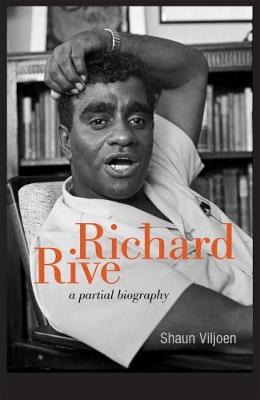 Richard Moore Rive (1930-1989) was a writer, scholar, literary critic and college teacher in Cape Town, South Africa. He is best known for his short stories written in the late 1950s and for his second novel, `Buckingham Palace', District Six, in which he depicted the well known cosmopolitan area of District Six, where he grew up.
R 319,00

For many years an atheist, C. S. Lewis vividly describes the spiritual quest that convinced him of the truth and reality of Christianity, in his famous autobiography.
R 221,00 R 260,00 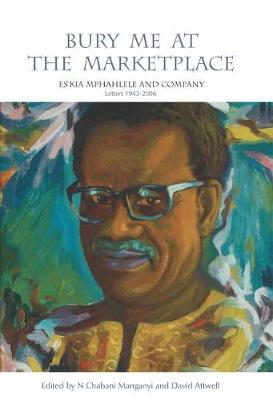 When Chabani Manganyi published the first edition of selected letters twenty-five years ago as a companion volume to Exiles and Homecomings: A Biography of Es'kia Mphahlele, the idea of Mphahlele's death was remote and poetic.
R 350,00

The world and the cattle

The autobiography by A S Mopeli-Paulus, author of the best-selling Blanket Boy's Moon and of its equally prestigious follow-up, Turn to the Dark. Although substantial excerpts were published in Drum magazine at the time of composition in the mid-1950s, this is the first appearance of the complete text.
R 200,00 Gather Together In My Name

The second title in Maya Angelou's bestselling autobiography is reissued in a new look to coincide with the publication of her new book
R 204,00 R 240,00 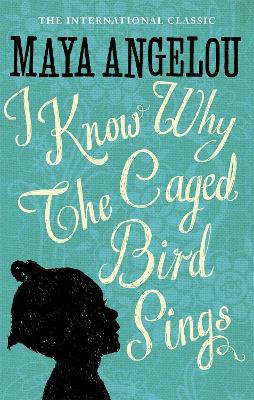 I Know Why the Caged Bird Sings

One of America's most important classics, the first and best loved volume of Maya Angelou's bestselling seven-volume autobiography
R 191,25 R 225,00