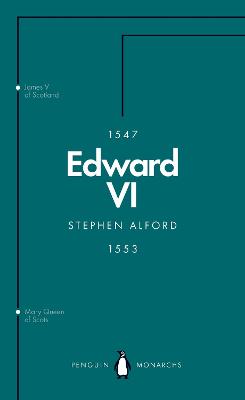 Edward VI, the only son of Henry VIII, became king at the age of nine and died wholly unexpectedly at the age of fifteen. All around him loomed powerful men who hoped to use the child to further their own ends, but who were also playing a long game - assuming that Edward would long outlive them and become as commanding a figure as his father had been. 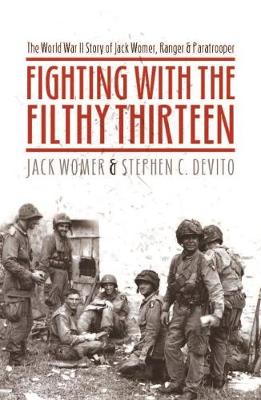 Fighting with the Filthy Thirteen : The World War II Story of Jack Womer - Ranger and Paratrooper

Action-packed account of fighting with the Filthy Thirteen as a spearhead of 101st Airborne in Normandy, Market Garden, and Battle of the Bulge by one of the squad's integral members.
R 430,00 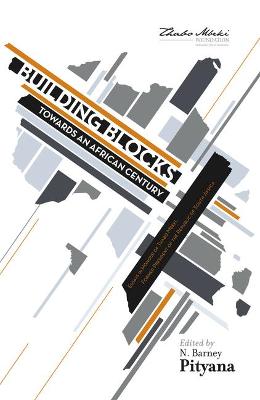 Building blocks towards an African century : Essays in honour of Thabo Mbeki, former president of the Republic of South Africa

In 2012, Unisa, as the home of African intellectuals, and the Thabo Mbeki Foundation, as a premiere think tank on African matters, came together to host a Colloquium on Mbeki @ 70. The essays presented on that day have been collected and edited into this book, Building Blocks Towards an African Century.
R 325,00 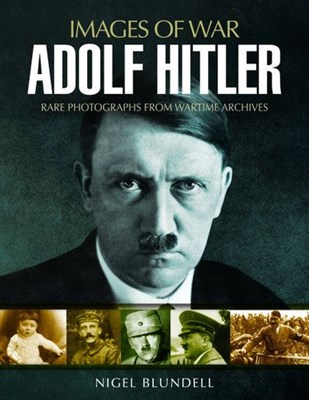 A compact but fully illustrated profile of history's most despised tyrant.
R 410,00 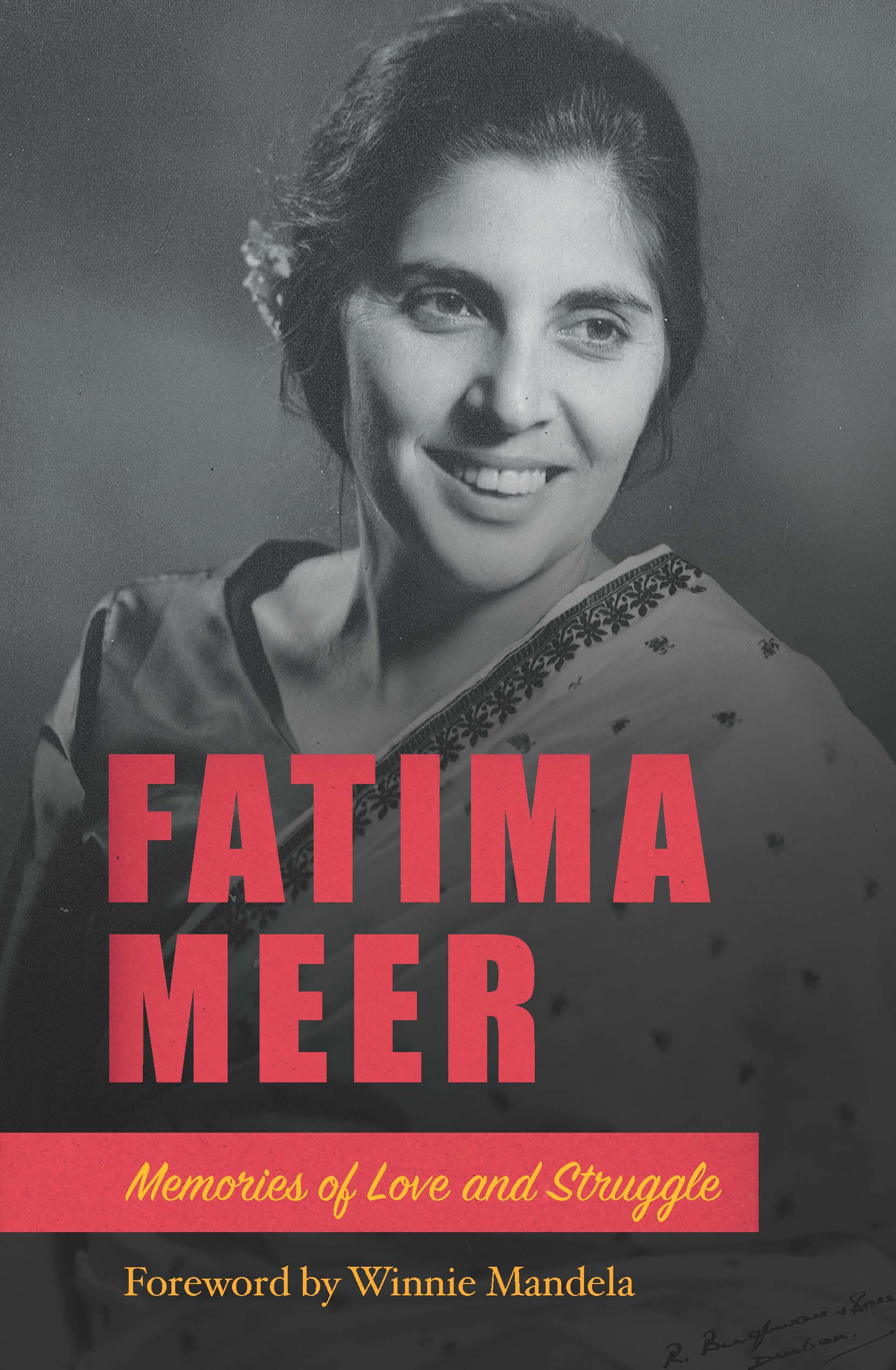 At age seventeen, Fatima Meer threw herself into resisting racism, the first act of defiance in a pioneering political life. In this intimate memoir, Meer shares her personal story. As Meer open-heartedly reflects on her life, an enchanting tale emerges of a rebellious, revolutionary woman who never shied away from the truth.
R 325,00 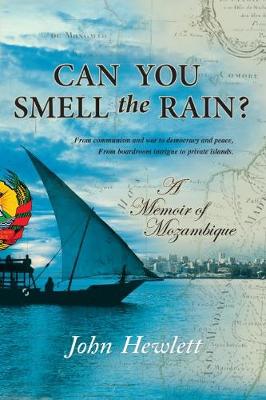 Can You Smell the Rain? : A Memoir of Mozambique: from Communism and War to Democracy and Peace - from Boardroom Intrigue to Private Islands

This is a true African tale of persistence and tenacity. The story of a farmer and pilot raised in colonial Kenya who went on to play an active role in Mozambican politics. This unique memoir describes life during Mozambique's transition from communism to democracy, from poverty to an investor's choice.
R 299,00 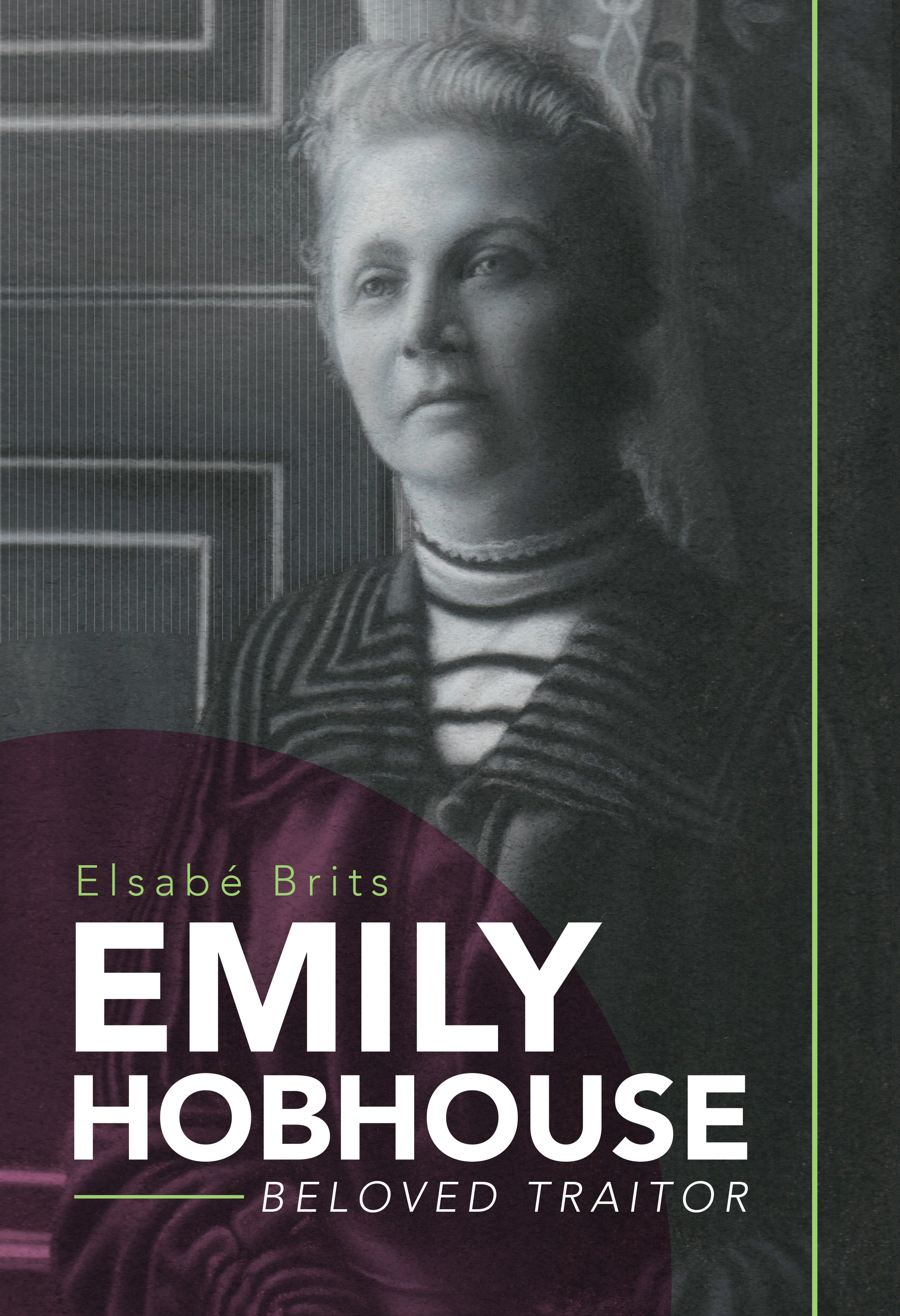 A fresh, nuanced look at an extraordinary woman and her lifelong fight for justice. Defying the constraints of her gender and class, Emily Hobhouse travelled across continents and spoke out against oppression. A passionate pacifist and a feminist, she opposed both the 1899-1902 Anglo-Boer War and World War One, leading to accusations of treason.
R 435,00 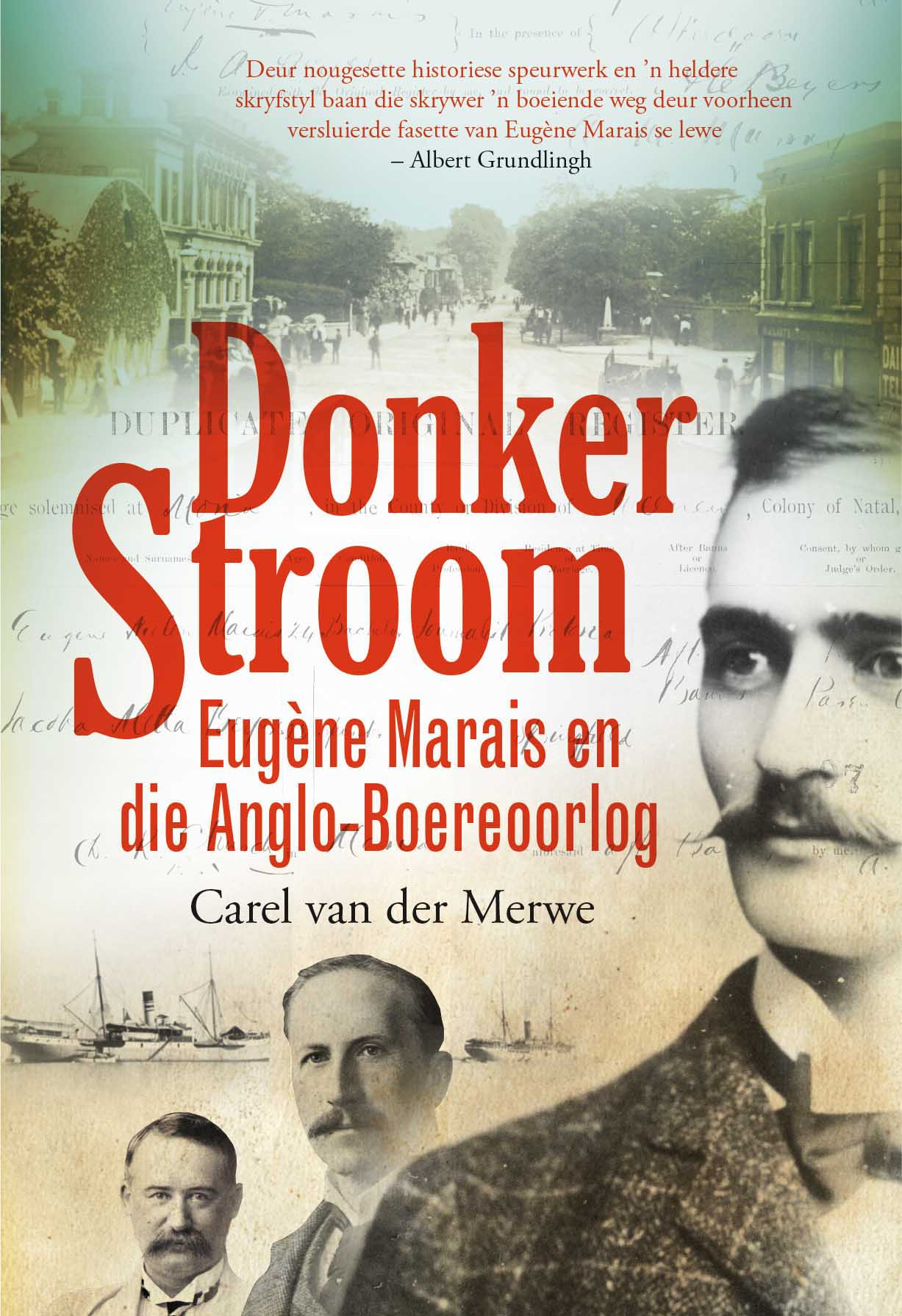 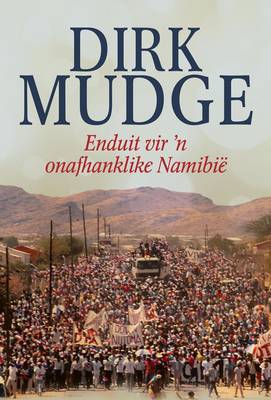 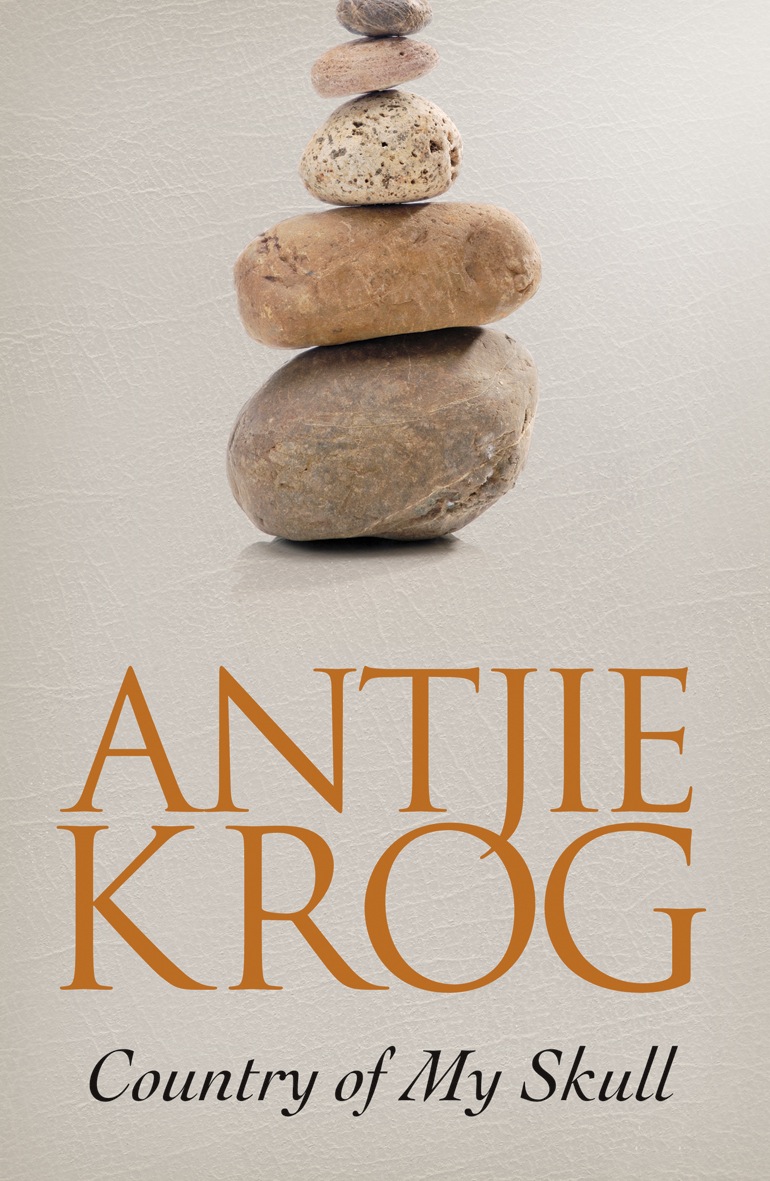 Country of my skull

‘This is Antjie Samuel reporting from Ladybrand …’ For more than two years, Antjie Krog worked in acute engagement with the many voices that arose in and around South Africa’s Truth and Reconciliation Commission.
R 330,00 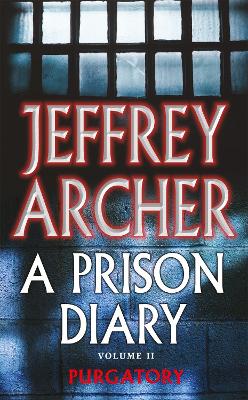 This volume of Archer's memoirs covers his 67 days at HMP Wayland, a Category C establishment. As this account testifies, he encountered not only the daily degradations of a dangerously over-stretched prison service, but the spirit and courage of his fellow inmates.
R 230,00