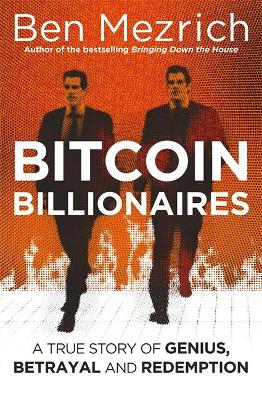 Bitcoin Billionaires : A True Story of Genius, Betrayal and Redemption

From the New York Times-bestselling author of The Accidental Billionaires and Bringing Down the House comes
the fascinating story of brothers Tyler and Cameron Winklevoss's big bet on cryptocurrency and its dazzling
pay-off.
R 226,31 R 266,25 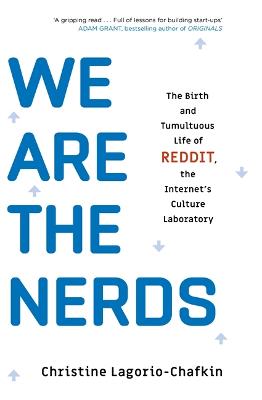 We Are the Nerds: The Inside Story of Reddit

In the tradition of The Everything Store and Googled, award-winning tech journalist Christine Lagorio's We Are the Nerds is the incredible true narrative of the birth, and life, of Reddit.
R 226,31 R 266,25 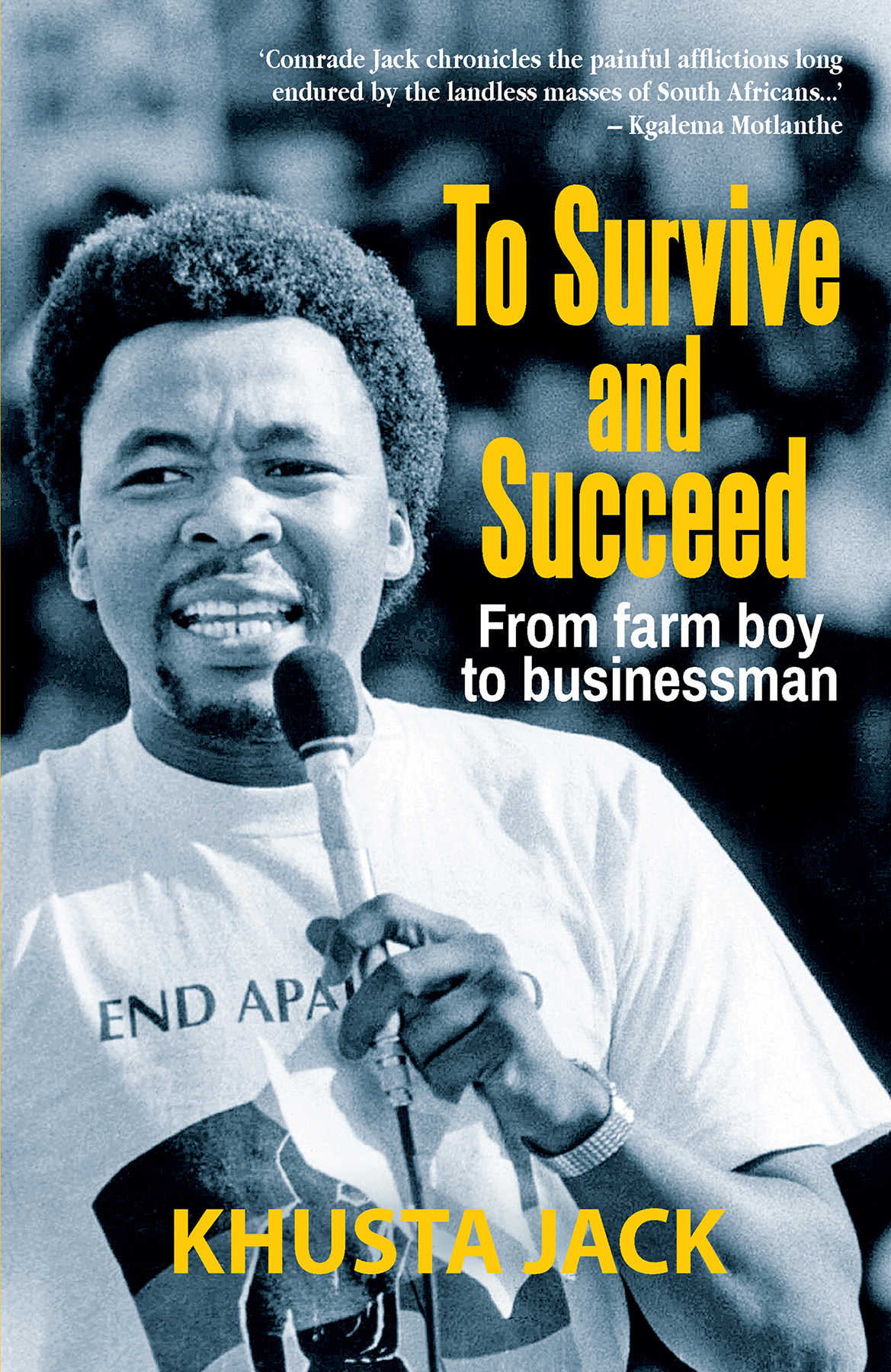 To survive and succeed

Mkhuseli Jack was born on a white-owned farm in the Eastern Cape. Evicted from their home, his family was split up. Young Khusta had a yearning to learn and he never gave up. Eventually, reaching high school in PE, his drive finds a new focus: freedom. Jack became a respected leader in the movement and is a successful businessman today.
R 197,20 R 246,50 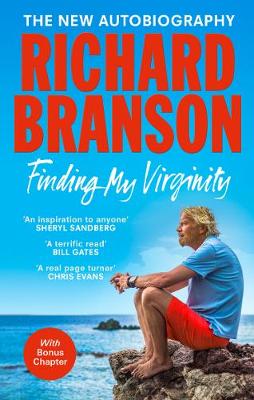 Finding My Virginity: The New Autobiography

PAPERBACK EDITION FULLY UPDATED WITH TWO NEW CHAPTERSAfter creating 12 different billion-dollar businesses and breaking dozens of world records, wouldn't you think you'd done it all? Having brought the Virgin brand to all corners of the globe, he's now reaching out to the stars as he prepares to launch commercial space travel with Virgin Galactic.
R 195,50 R 230,00 A man of Africa

The head of a business empire, Harry Oppenheimer played an influential role in twentieth century South Africa, a role that is celebrated by some and condemned by others. This book investigates Oppenheimer’s political thinking, drawing from his speeches over the years.
R 221,00 R 260,00 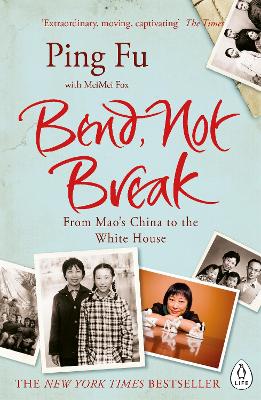 Tells the story of a journey from imprisonment to freedom, from Mao's China to technology start-ups. This is a tribute to one woman's courage in the face of cruelty, and a valuable lesson on the enduring power of resilience.
R 195,50 R 230,00 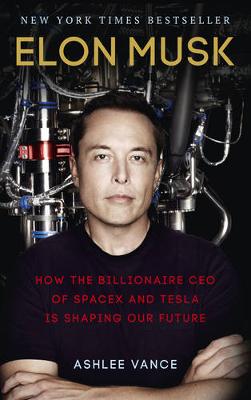 Elon Musk: How the Billionaire CEO of Spacex and Tesla is Shaping Our Future

South African born Elon Musk is the renowned entrepreneur and innovator behind PayPal, SpaceX, Tesla, and SolarCity. Elon Musk: How the Billionaire CEO of Spacex and Tesla is Shaping our Future is an important, exciting and intelligent account of the real-life Iron Man.
R 195,50 R 230,00 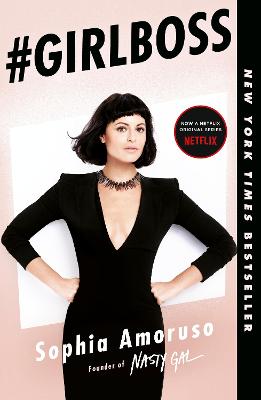 Success is about trusting your instincts and following your gut, knowing which rules to follow and which to break. This book shows that success doesn't come from where you went to college or how popular you were in school.
R 195,50 R 230,00 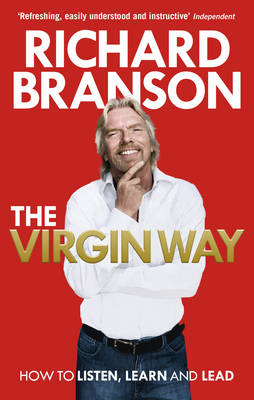 The Virgin Way: How to Listen, Learn, Laugh and Lead

Featuring anecdotes from his own business dealings, as well as his observations of many others who have inspired him - from politicians, business leaders, explorers, scientists and philanthropists - Richard reflects on the qualities he feels are essential for success in today's world.
R 178,50 R 210,00 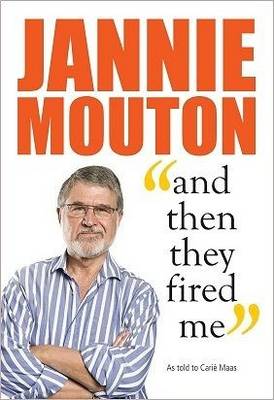 Jannie Mouton - and then they fired me

Losing is not a word in Jannie Mouton's vocabulary. One of South Africa's greatest success stories, Jannie Mouton built his business from scratch after getting fired at age 48.
R 224,40 R 280,50 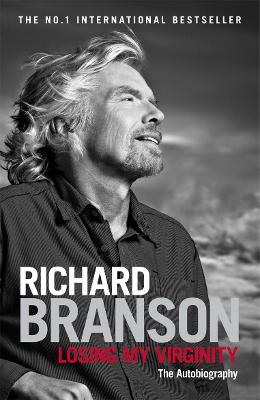 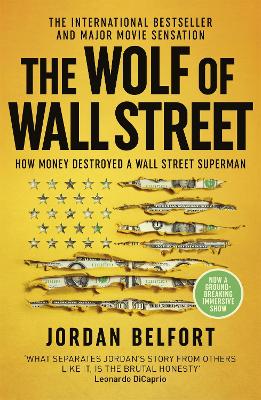 The Wolf of Wall Street

Stock market multimillionaire at 26, federal convict at 36, he partied like a rock star, lived like a king, and barely survived his rise and fall as an American entrepreneurial icon.
R 165,75 R 195,00