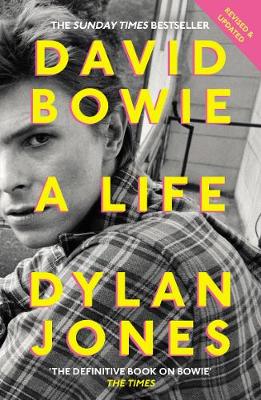 ** Shortlisted for the NME Best Music Book Award 2018 ** THE SUNDAY TIMES BESTSELLER A TIMES BOOK OF THE YEAR A GUARDIAN BOOK OF THE YEAR A HERALD BOOK OF THE YEAR AN IRISH INDEPENDENT BOOK OF THE YEAR 'The definitive book on Bowie' The Times Drawn from a series of conversations between David Bowie and Dylan Jones across three decades, together with over 180 interviews with friends, rivals, lovers, and collaborators - some of whom have never before spoken about their relationship with Bowie
R 240,00 Kind Is the New Classy

As a woman in today's world, you know what it's like to feel pressure on all sides to conform to society's expectations. In Kind is the New Classy, beloved actress and bestselling author Candace Cameron Bure reveals the thought patterns and practices that have empowered her to flourish with grace, integrity, and excellence.
R 250,71 R 294,95 An Everyman who expressed the de ant spirit of freedom, Charlie Chaplin was first lauded and later reviled in the America that made him Hollywood's richest man. He was a figure of multiple paradoxes.
R 395,25 R 465,00 Frank & Ava: In Love and War 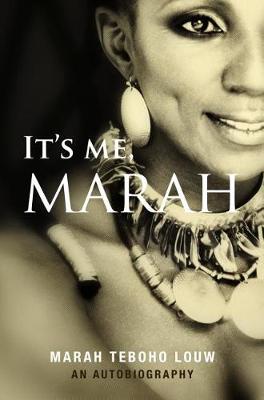 It's Me, Marah : An Autobiography

This is the autobiography of the daughter of a priest from Mzimhlophe Township who found her voice as a gifted child star, became a celebrated theatre performer, award-winning solo artist, National Orchestra-backed diva, performer extraordinaire for kings and queens and political leaders. She defied all obstacles and is now a recipient of two
R 246,50 R 290,00 Includes the most important interviews from the peak of Jimi Hendrix's career, 1966 to 1970, carefully selected by one of the world's leading Jimi Hendrix historians. In this book Hendrix recalls for reporters his heartbreaking childhood and his grueling nights on the Chitlin' Circuit. He jokes with the judge and the jury on the witness stand, telling them that the incense in his bag was for hiding bad kitchen odors. He explains to an American TV audience that his concept of "Electric Church Mus
R 323,00 R 380,00 Dirty Blvd.: The Life and Music of Lou Reed

Lou Reed made it his mission to rub people the wrong way, whether it was with the noise rock he produced with the Velvet Underground in the late 1960s or his polarising work with Metallica that would prove to be his swan song. On a personal level, too, he seemed to take pleasure in insulting everyone who crossed his path. How did this Jewish boy from Long Island, an adolescent doo-wop singer, rise to the status of Godfather of Punk? And how did he maintain that status for decades? This is the fi
R 382,50 R 450,00 Judy Garland on Judy Garland is the closest we will likely come to experiencing and exploring the legend's abandoned autobiography. Collecting and presenting the most important Garland interviews and encounters that took place between 1935 and 1969, this work opens with her first radio appearance under contract with Metro-Goldwyn-Mayer and concludes with her last known interview, one taped for Radio Denmark just months before her death. What makes this collection unique and distinguishes it from
R 412,25 R 485,00 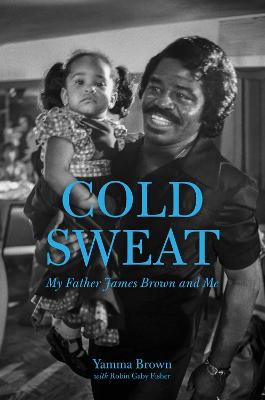 Cold Sweat: My Father James Brown and Me

"Yamma Brown was one of James Brown's daughters. The struggles she went through, both as a child and as an adult, provide a profound examination of the nature of celebrity, violence, and survival"--
R 361,25 R 425,00 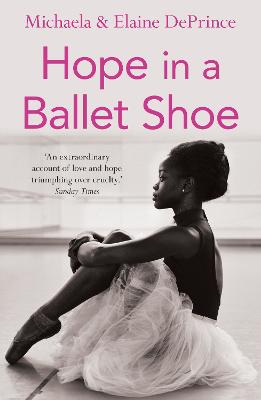 Hope in a Ballet Shoe : Orphaned by war, saved by ballet: an extraordinary true story

Hope in a Ballet Shoe tells the story of Michaela DePrince. Sent to an orphanage, Michaela was mistreated and saw the brutal murder of her favourite teacher.

Then Michaela and her best friend are adopted by an American couple, and Michaela begins to take dance lessons.
R 174,25 R 205,00 As the first complete autobiography of Miriam Makeba, Makeba celebrates the life of this remarkable talent and global icon of music, style and history. This beautiful coffee-table book chronicles Makeba's entire life - from her early days growing up on the Rand and performing with the Manhattan Brothers to her departure from South Africa.
R 420,75 R 495,00