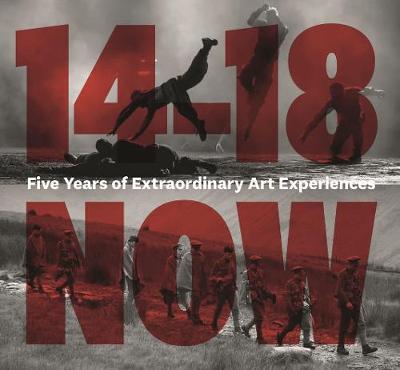 14-18 NOW: Contemporary arts commissions for the First World War centenary presents a detailed look at the extensive 14-18 NOW programme, which was set up to bring a creative response to the centenary of the First World War. The richly illustrated hardback includes an introduction by Margaret MacMillan and essays by David Olusoga, Danny Boyle, Akram Khan, Helen Marriage, Charlotte Higgins, Mark Kermode, William Kentridge and Rachel Whiteread. 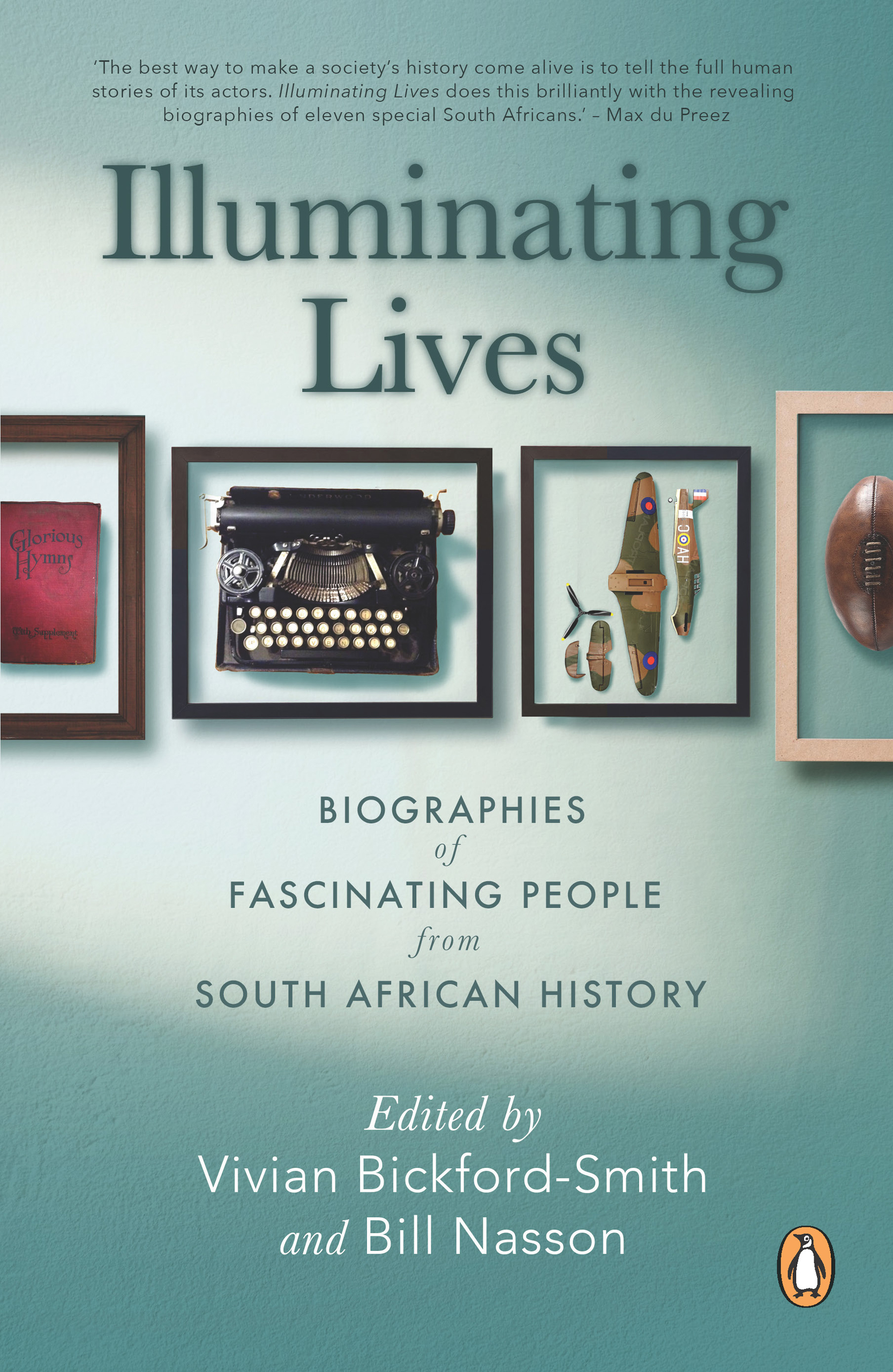 Eleven fascinating lives are illuminated in this highly readable collection of South African biographical essays by a group of distinguished authors.
R 238,00 R 280,00 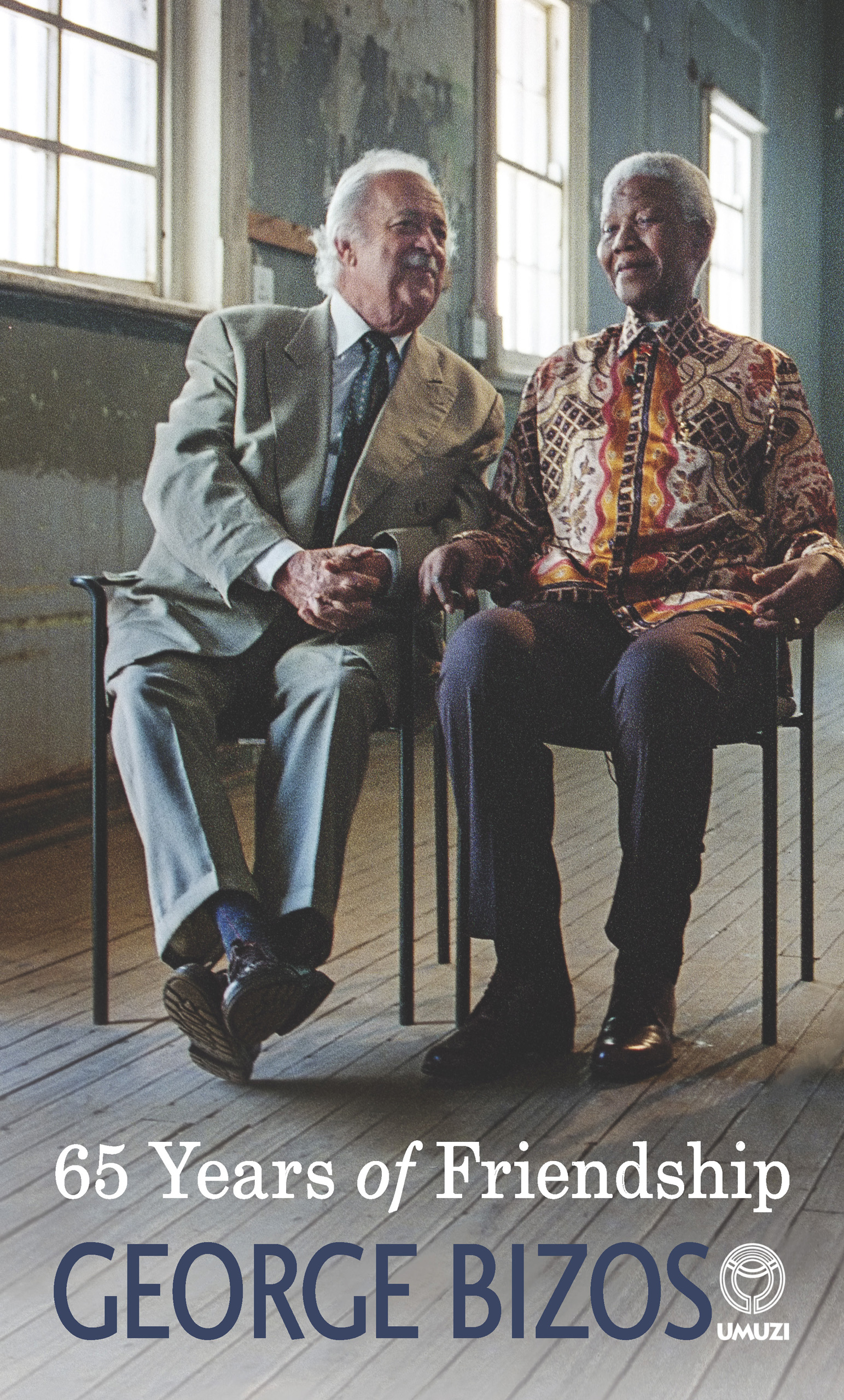 Sixty-Five Years of Friendship tells the heartrending story of a remarkable friendship between two remarkable men: world-renowned human-rights lawyer George Bizos, and Nelson Mandela. George and Madiba met as students at the University of the Witwatersrand in 1948.
R 272,00 R 320,00 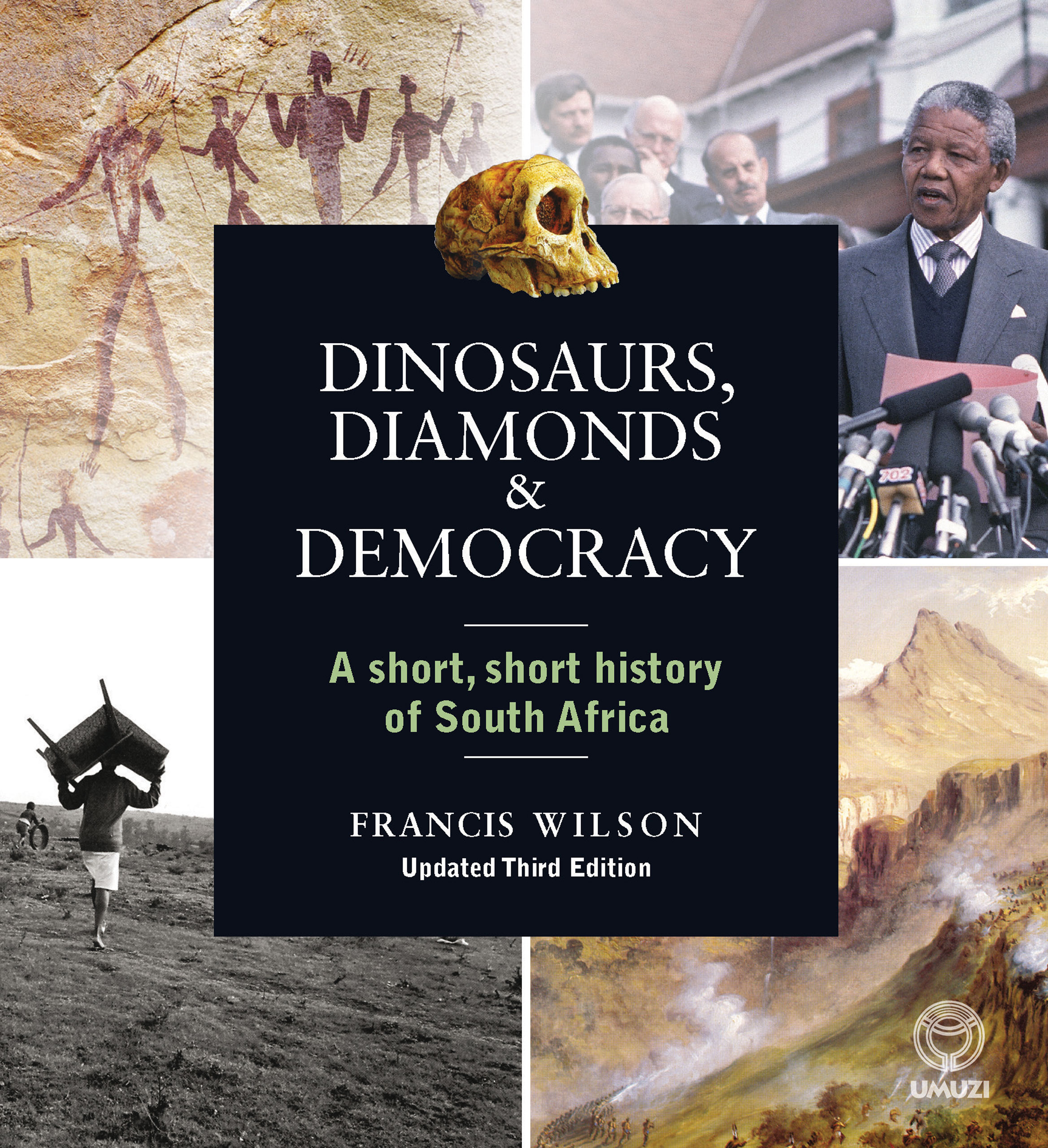 An asteroid the size of Table Mountain crashed into what was to become South Africa over 2 billion years ago, marking the spot. The country’s history since then has always been robust and full of energy.
R 161,50 R 190,00 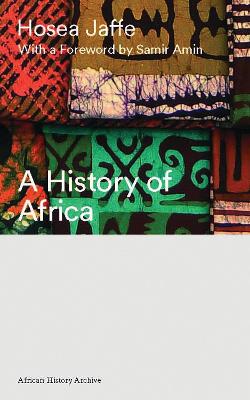 A History of Africa

A masterful study spanning over two thousand years of African history, and which stresses the unique character of the continent's historical development.
R 382,50 R 450,00 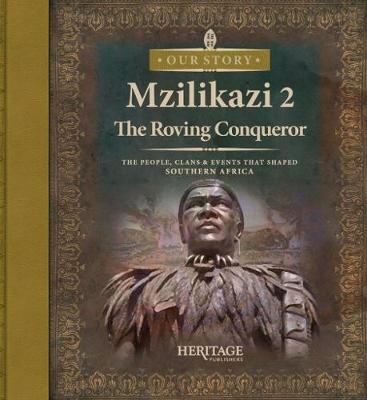 The first part of Mzilikazi’s story ended with his departure from KwaZulu-Natal. This second book sees the roving conqueror moving yet further away from the influence of Shaka Zulu and sowing chaos among the Sotho clans to the north. He finally settles in his great kraal at the Crocodile River near present-day Tshwane.
R 93,50 R 110,00 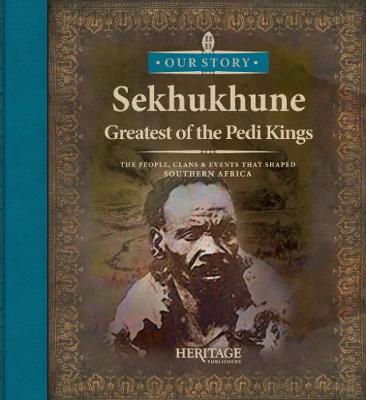 Sehkukhune: Greatest of the Pedi Kings

This book tells the story of Sekhukhune, of whom The London Times wrote on 30 August 1882: “… We hear this morning from Durban of the death of one of the bravest of our former enemies, the Chief Sekhukhune.
R 93,50 R 110,00 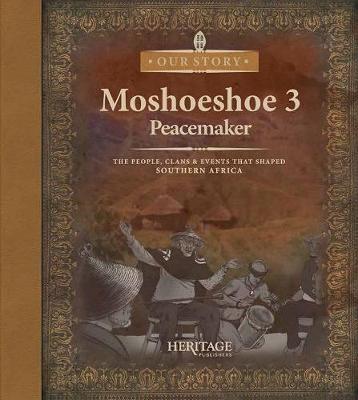 In this, the final book in a series of three, an aged Moshoeshoe begins to lose control of his headstrong sons and chiefs. Towards the end of his life, Moshesh’s health started crumbling and the confidence that had always served to fortify him in times of crisis, drifted away.
R 93,50 R 110,00 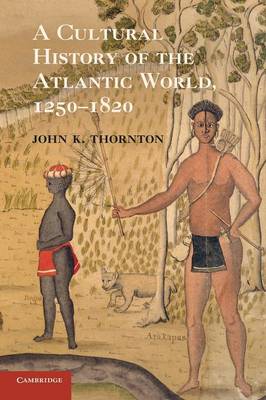 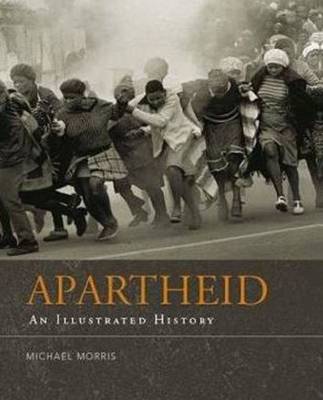 The one thing that looms largest in South Africa's future is South Africa's past – most especially the nearly five decades of division and conflict at the heart of one of the twentieth century's most infamous social experiments.
R 233,75 R 275,00 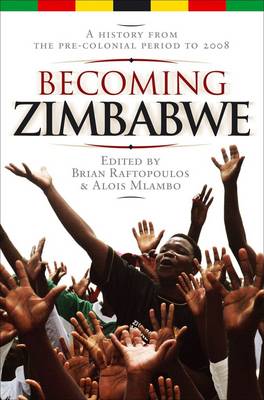 Becoming Zimbabwe : A history from the pre-colonial period to 2008

In 1997, the then Secretary General of the Zimbabwe Congress of Trade Unions, Morgan Tsvangirai, expressed the need for a "more open and critical process of writing history in Zimbabwe . . .
R 212,50 R 250,00 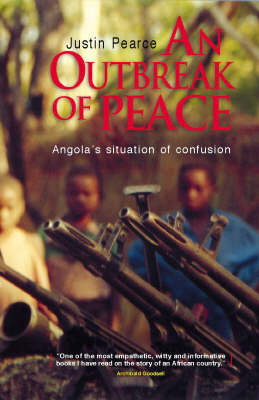 An outbreak of peace

The Angolan story is only another in the fantastic web of indulgence, misery, absurdity and suffering beyond expression that is bred in peace no less than war in 'situations' the world over.
R 170,00 R 200,00