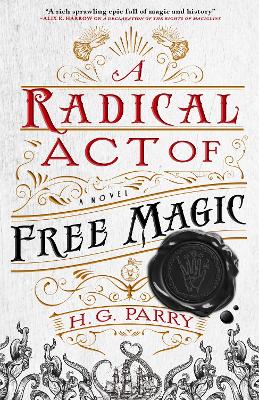 This sweeping tale of magic, revolution and the struggle for freedom concludes the genre-defying Shadow Histories duology that began with A Declaration of the Rights of Magicians; perfect for readers of Jonathan Strange & Mr Norrell.
R 204,00 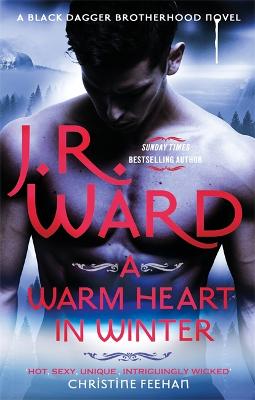 A Warm Heart in Winter

No.1 New York Times bestselling author J. R. Ward returns to the world of her red-hot, worldwide bestselling series with a holiday novel featuring some of the most iconic Black Dagger Brothers
R 204,00 R 240,00 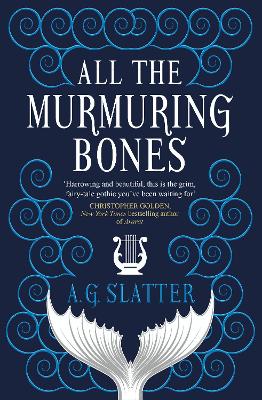 All the Murmuring Bones 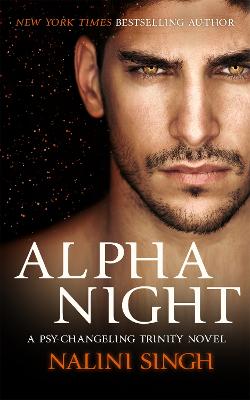 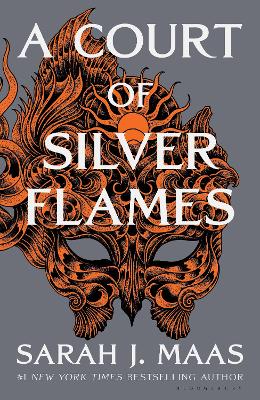 A Court of Silver Flames

With bits of Buffy, Game Of Thrones and Outlander, this is a glorious series of total joy - Stylist Sarah J. Maas's sexy, richly imagined Court of Thorns and Roses series continues with the journey of Feyre's fiery sister, Nesta Nesta Archeron has always been prickly - proud, swift to anger and slow to forgive. And since the war - since being made High Fae against her will - she's struggled to forget the horrors she endured and find a place for herself within the strange and deadly Night Cour
R 323,00 R 380,00 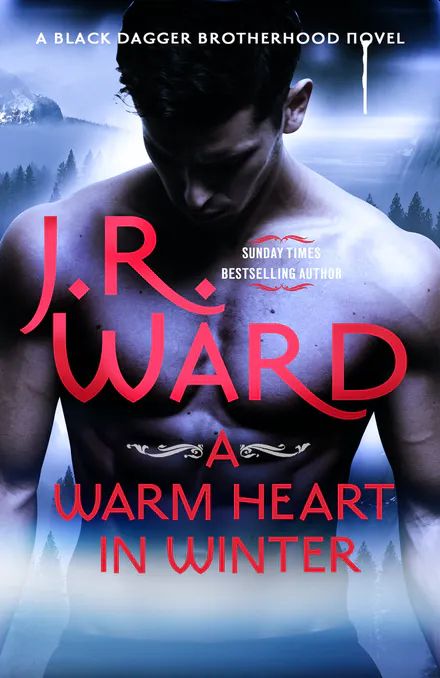 A Warm Heart in Winter 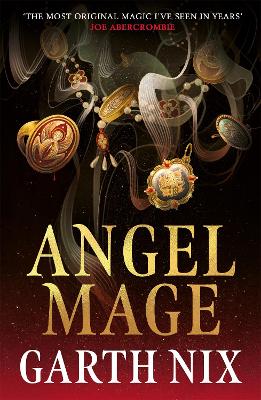 The bestselling master of fantasy, Garth Nix, delivers a masterpiece with Angel Mage, the story of an ageless young woman with terrifying angelic powers, bent on reuniting with her lover - no matter the cost to anyone else.
R 182,75 R 215,00 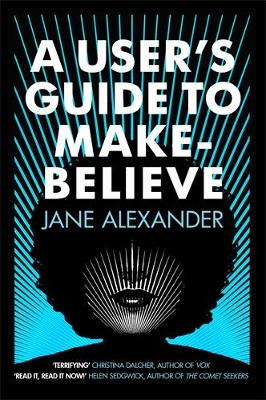 A User's Guide to Make-Believe : An all-too-plausible thriller that will have you gripped 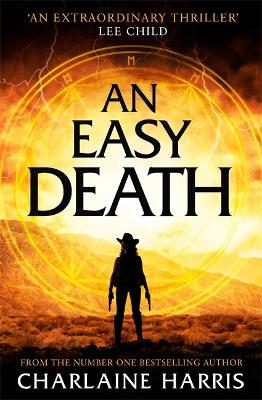 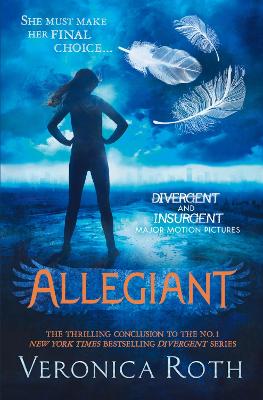 What if your whole world was a lie? 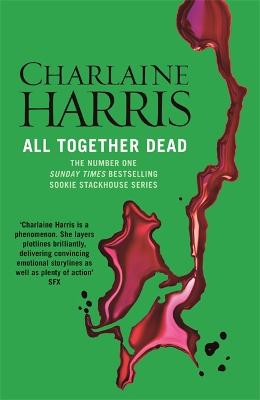 All Together Dead : A True Blood Novel

Betrayed by her longtime vampire love, and with a new man - a shapeshifter - in her life, Sookie's got quite enough to deal with without having to contend with the long-awaited vampire summit . . .
R 165,75 R 195,00 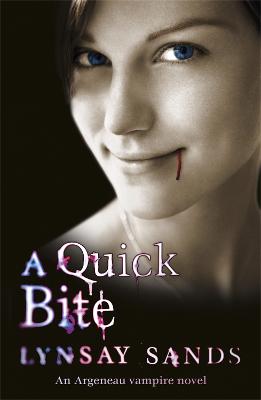 A Quick Bite : Book One