What does it mean to be a constitutional state? What impact did apartheid have on democracy in South Africa? What are the key issues and dynamics in understanding South Africa's political position?

South African Politics: An Introduction provides students with an overview of how political policies have changed over time in South Africa, as well as the impact these changes have had on our socio-economic development. Theoretical concepts are presented in accessible language and examples
R 519,31 R 610,95 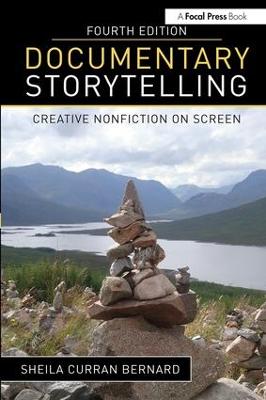 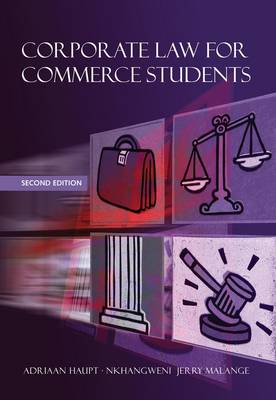 The Companies Act (No. 71 of 2008), as now amended by the Companies Amendment Act (No. 3 of 2011), introduced many concepts, principles and rules that were foreign to South Africa’s common law. However, the new Act does not indicate clearly to what extent it replaces the common law.
R 463,25 R 545,00 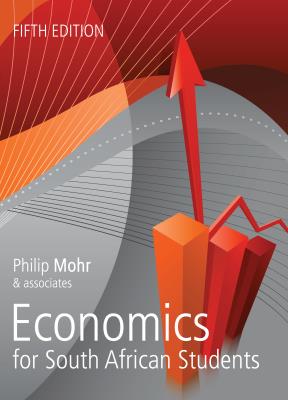 Economics for South African students is a comprehensive introduction to economics in general, set against a contemporary South African background. The easy style and many practical examples make this publication extremely accessible.
R 590,75 R 695,00 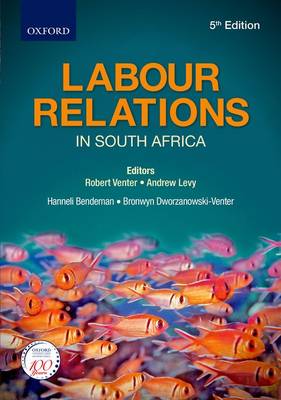 Malan on bills of exchange, cheques and promissory notes in South African law

An authoritative source of reference on negotiable instruments often cited in judgments of all South African courts, Malan on Bills of Exchange, Cheques and Promissory Notes in South African Law has become an indispensable companion to practitioners within the commercial and banking sectors, and the lawyers who represent them.
R 1 348,11 R 1 419,07 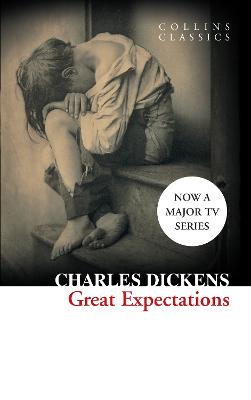 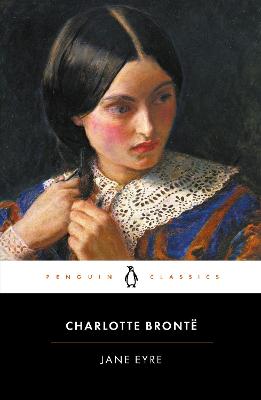 Tells the story of orphaned Jane Eyre, who grows up in the home of her heartless aunt, enduring loneliness and cruelty. This troubled childhood strengthens Jane's natural independence and spirit - which prove necessary when she finds employment as a governess to the young ward of Byronic, brooding Mr Rochester.
R 123,25 R 145,00 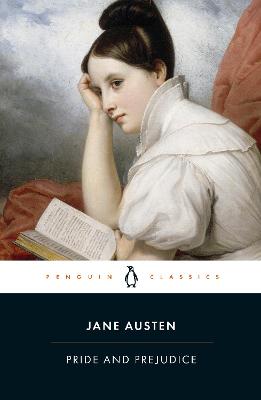 When Elizabeth Bennet first meets eligible bachelor Fitzwilliam Darcy, she thinks him arrogant and conceited; he is indifferent to her good looks and lively mind. When she later discovers that Darcy has involved himself in the troubled relationship between his friend Bingley and her sister Jane, she is determined to dislike him more than ever.
R 123,25 R 145,00

Drawing on the Right Side of the Brain

A brand-new edition of the world's most widely used drawing instruction book, expanded and updated with more than 50 per cent new material.
R 280,50 R 330,00

Death of a Salesman : Certain Private Conversations in Two Acts and a Requiem

Willy Loman is on his last legs. Failing at his job, dismayed at his the failure of his sons, Biff and Happy, to live up to his expectations, and tortured by his jealousy at the success and happiness of his neighbour Charley and his son Bernard, Willy spirals into a well of regret, reminiscence, and a scathing indictment of the ultimate failure...
R 182,75 R 215,00