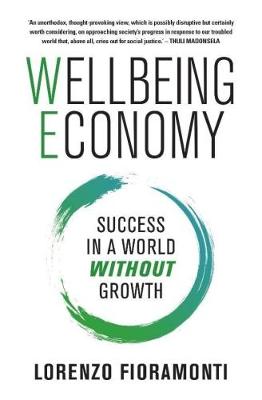 Wellbeing economy : Success in a world without growth

Economic growth is a constant mantra of politicians, economists and the media. Few understand what it is, but they love and follow it blindly. The reality is that since the global financial crisis, growth has vanished in the more industrialised economies and in the so-called developing countries.
R 175,00 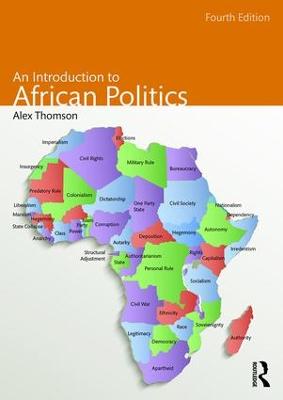 The fourth edition of An Introduction to African Politics is an ideal textbook for those new to the study of this fascinating continent. It gets to the heart of the politics of this part of the world. How is modern Africa still influenced by its colonial past? How do strong ethnic and religious identities on the continent affect government? Why has the military been so influential? How does African democracy differ from democracy in the West? These are the sorts of question tackled by the book.
R 357,00 R 420,00 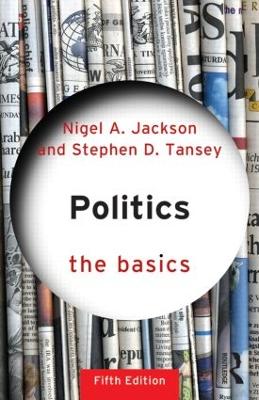 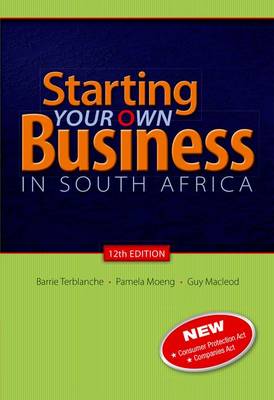 Starting your own business in South Africa

This 12th edition of Starting your own business in South Africa is a minor revision of the 11th edition to incorporate changes in South African legislation, notably amendments to the Company's Act, the Consumer Protection Act and where relevant, proposed changes to the Labour Relations Act.
R 450,95